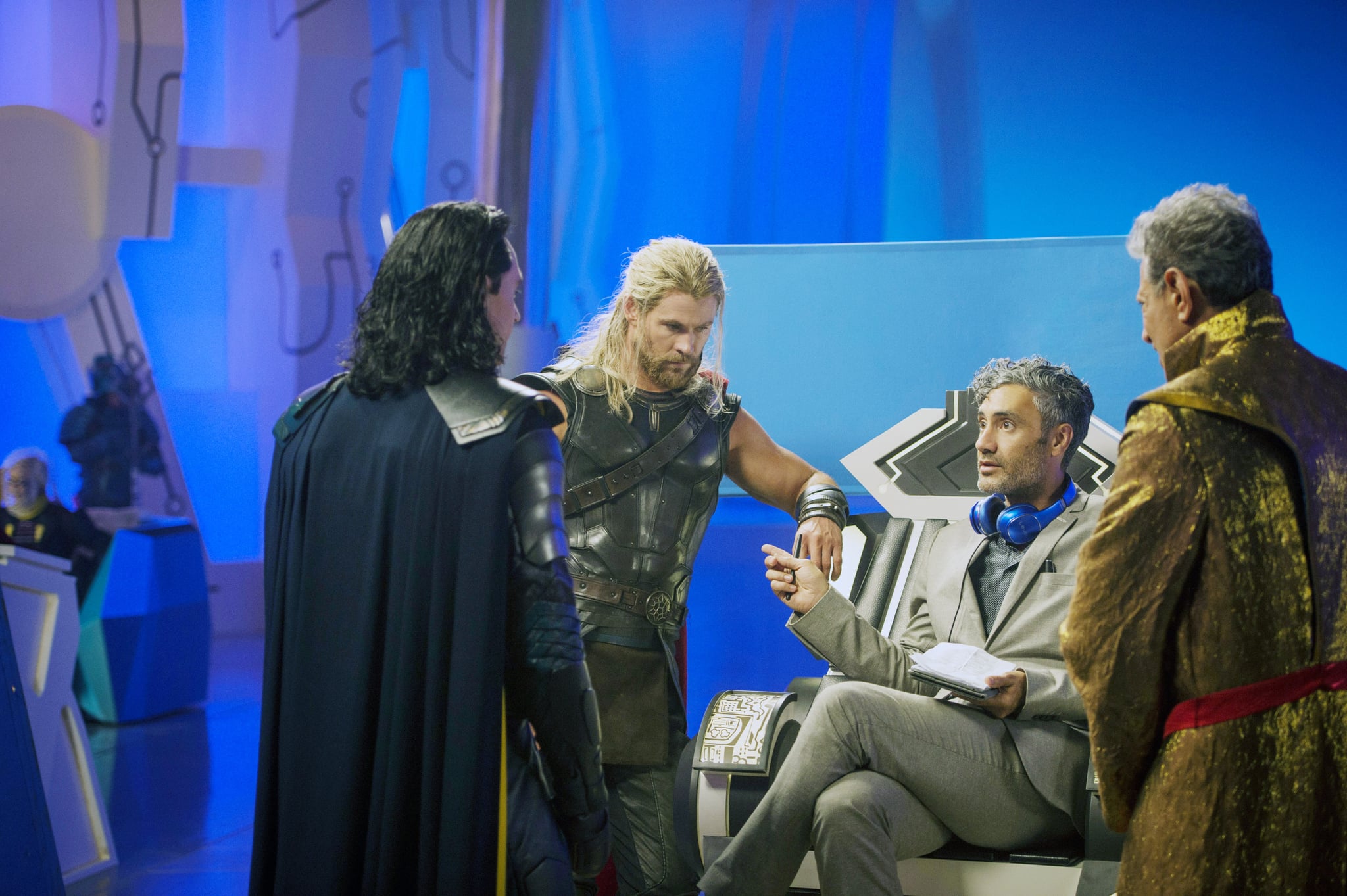 With the end of Avengers: Endgame and the events of Spider-Man: Far From Home, it may seem like Marvel is putting everything from the Infinity Saga behind — including all of the original Avengers. But fear not, Phase Four of the Marvel Cinematic Universe promises the return of several key Avengers and some recent news means we'll definitely be seeing the return of our favourite God of Thunder sooner than we expected. Taika Waititi has officially inked a deal to write and direct Thor 4, the follow-up to his 2017 smash, Thor: Ragnarok and we are overjoyed!

It's safe to say that Waititi's work on Ragnarok absolutely revolutionized the way Marvel fans saw the character — in no small part to Chris Hemsworth as well. While Thor had been a proper Shakespearean tragedy before his third film, his hilarious adventures in Ragnarok pulled in almost $854 million worldwide and still has a 93 percent rating on Rotten Tomatoes. Of course, the last time we saw Thor in Endgame, he was going through a bit of a rough patch. But by the end of the film, the former king of Asgard has teamed up with the Guardians of the Galaxy and plans to join them on their next journey (which seems to be a hunt to find 2014's Gamora — yeah, it's complicated).

So, now the real questions are whether Waititi's Thor 4 will come before or after Guardians of the Galaxy 3 and how the director will tackle the events of everything that befell the God of Thunder since Ragnarok. It's a big task, but we have full faith that Waititi is going to have us relishing every single moment, just like he did before.