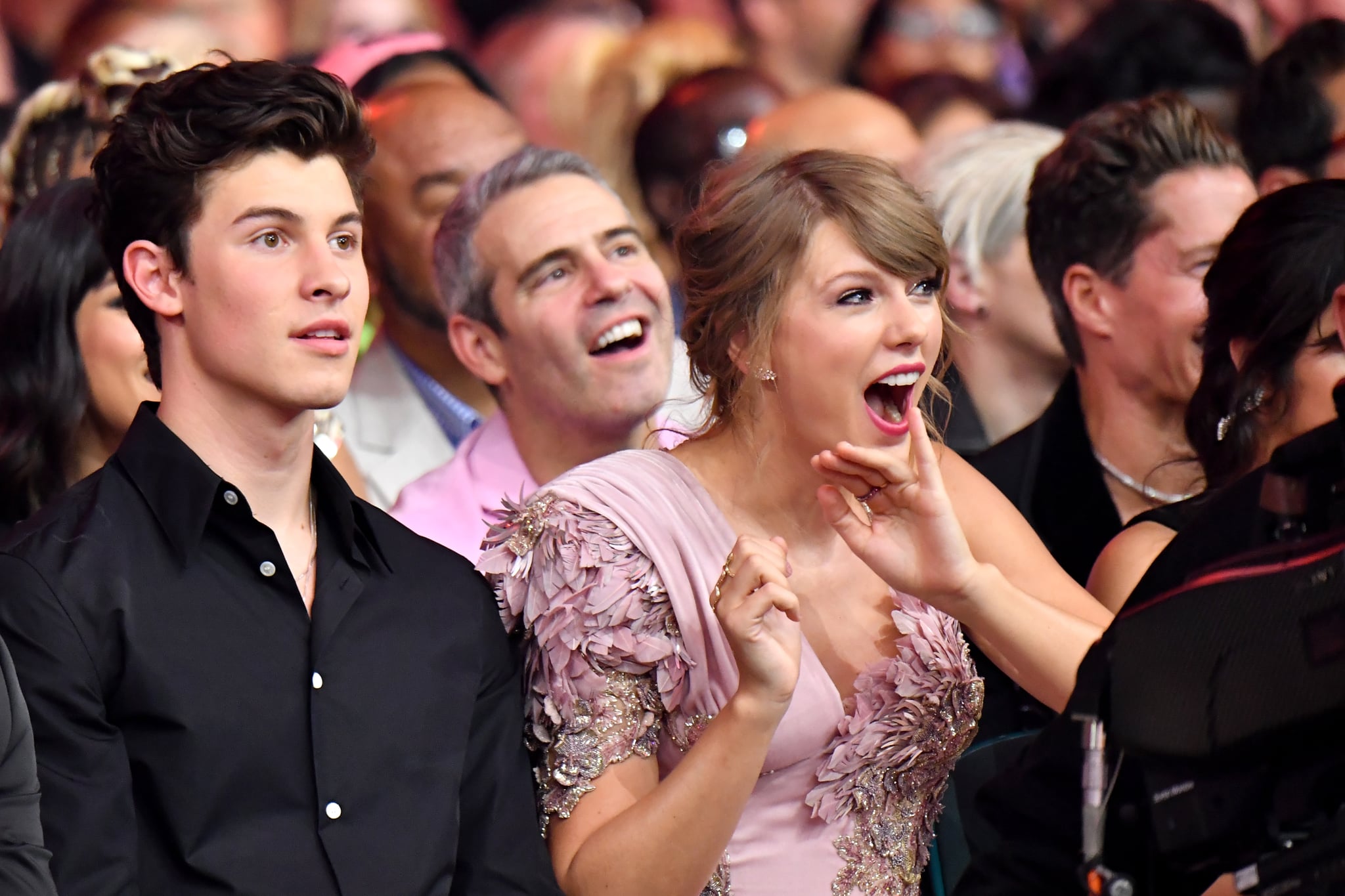 Some things never change! Taylor Swift made a surprise appearance at the Billboard Music Awards on Sunday night and immediately reverted back to her old award show ways as she sat with Camila Cabello and Shawn Mendes. While host Kelly Clarkson performed a melody of this year's biggest hits, Swift couldn't help herself from singing along to her track "Look What You Made Me Do" in the audience. Rumour has it she'll be singing the hit song during the show for a surprise performance. In the meantime, you can rewatch her adorable reaction below.