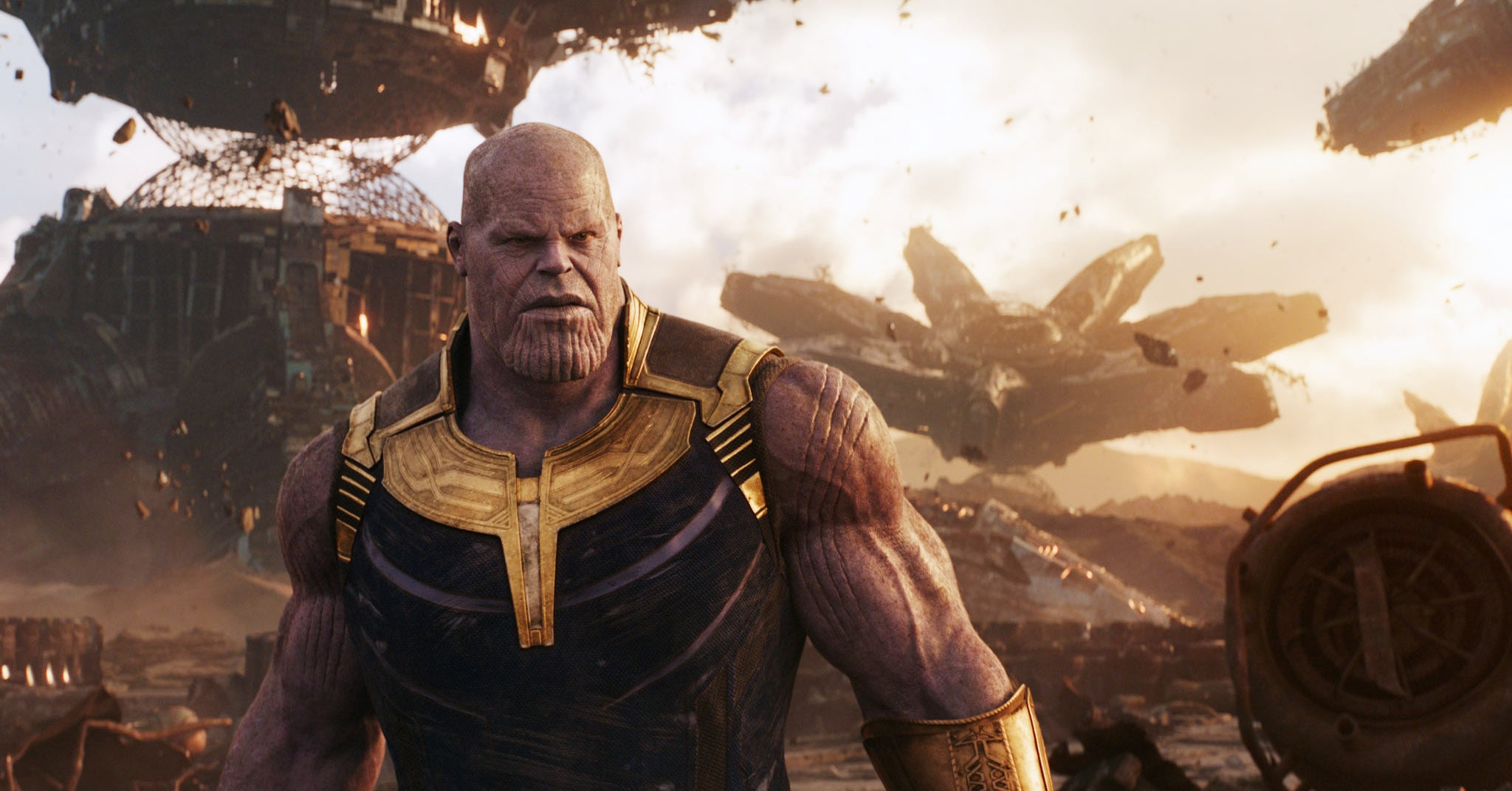 Spider-Man: Far From Home just dropped it's first teaser on Jan. 15, but it's already created a maelstrom of questions.

To be fair, the entire teaser could be considered a spoiler since the sequel to Homecoming is believed to follow the events of the unreleased Avengers: Endgame. Specifically, in 2017 Sony producer Amy Pascal said that Far From Home begins "a few minutes after Avengers 4 wraps as a story." Considering it's been almost two years since then, the timeline for Far From Home may have been changed, but the teaser doesn't give any hints to how long it's been post-Endgame. In fact, nothing about anyone's behaviour in the teaser would make you think that there even was a post-Endgame (aside from Tony Stark's notable absence).

Just to refresh everyone's memory, Peter Parker turns to dust when Thanos kills half of all life on Earth with a snap, at the end of Avengers: Infinity War. He's not the only one, of course; among the countless civilians (including animals, sigh) and other Avengers turned to dust, Nick Fury and Maria Hill also don't make it out Infinity War unscathed — and yet they both make an appearance in Far From Home. Considering the popular theory is that the Avengers use time travel to get everybody back to where they belong, this could make sense! It would totally explain how Peter, Fury, and Maria are back in action. But what if instead of using time travel to restore their current timeline (thus getting the dusted folks back from wherever they may be), the Avengers decided to completely erase the Snap from ever happening?

Before you point out that the Duffer Brothers have said that there are "no 'What If' scenarios" in the movies, hear me out. First, it would be so much easier to stop the Snap from happening than any other plan. Theoretically, all the Avengers would need to do is change one single moment to change the entire course of events — and it could be anything. They could not waste time and pop that stone right out of Vision's head immediately. (Sorry Wanda/Vision, but we have bigger fish to fry and Shuri could totally work something out!) Or, they could go back in time and destroy some stones preemptively, making them impossible for Thanos to ever find. Like, do we even need the Tesseract? It seems like it's been nothing but trouble. Or, better yet, they could go back in time and kill Thanos before he makes that fateful Snap.

Yes, that seems a bit dark, but the man killed half of the universe! We might need to go a bit dark in handling this one. After all, just because he doesn't have the stones doesn't mean he won't continue his quest to make "balance." He was doing just fine before, the Infinity Gauntlet just saved him some extra time. Thanos isn't just a bad guy with a superiority complex — he's a murderous titan who needs to be stopped. Going back in time to end his mission before it pays off might be the only real way to stop him.

Related:
The Doctor Strange Sequel Has Been Confirmed, and It Will Be Marvel's First Horror Movie

The theory also makes sense when you think about the fact that we'll be missing some Avengers by the time Far From Home comes around. We've theorised before about how Captain America and Iron Man could meet their ends, but a final showdown with Thanos is a pretty perfect setting for either of those. Tony has already gone head-to-head with the Titan and he barely survived that. Obviously a big battle would take a lot out of everyone and not everyone would make it out the other side.

Either way, if Far From Home is supposed to represent Peter's world right after the insane chaos that was Infinity War and Endgame, it's weirdly well-adjusted. I mean, everyone seems pretty copacetic after losing half of the population to a snap. New Yorkers are chill, but we're not that chill. It seems highly more likely that they've never experienced the trauma in the first place. As if they're living in a reality in which the Black Order never touches down in New York City in the first place. Which would suggest that the Avengers are successful in defeating Thanos in a way that makes it as if he never existed to the people of Earth. But if so, the biggest question would have to be, at what cost? We'll have to wait and see when Endgame comes out April 26.