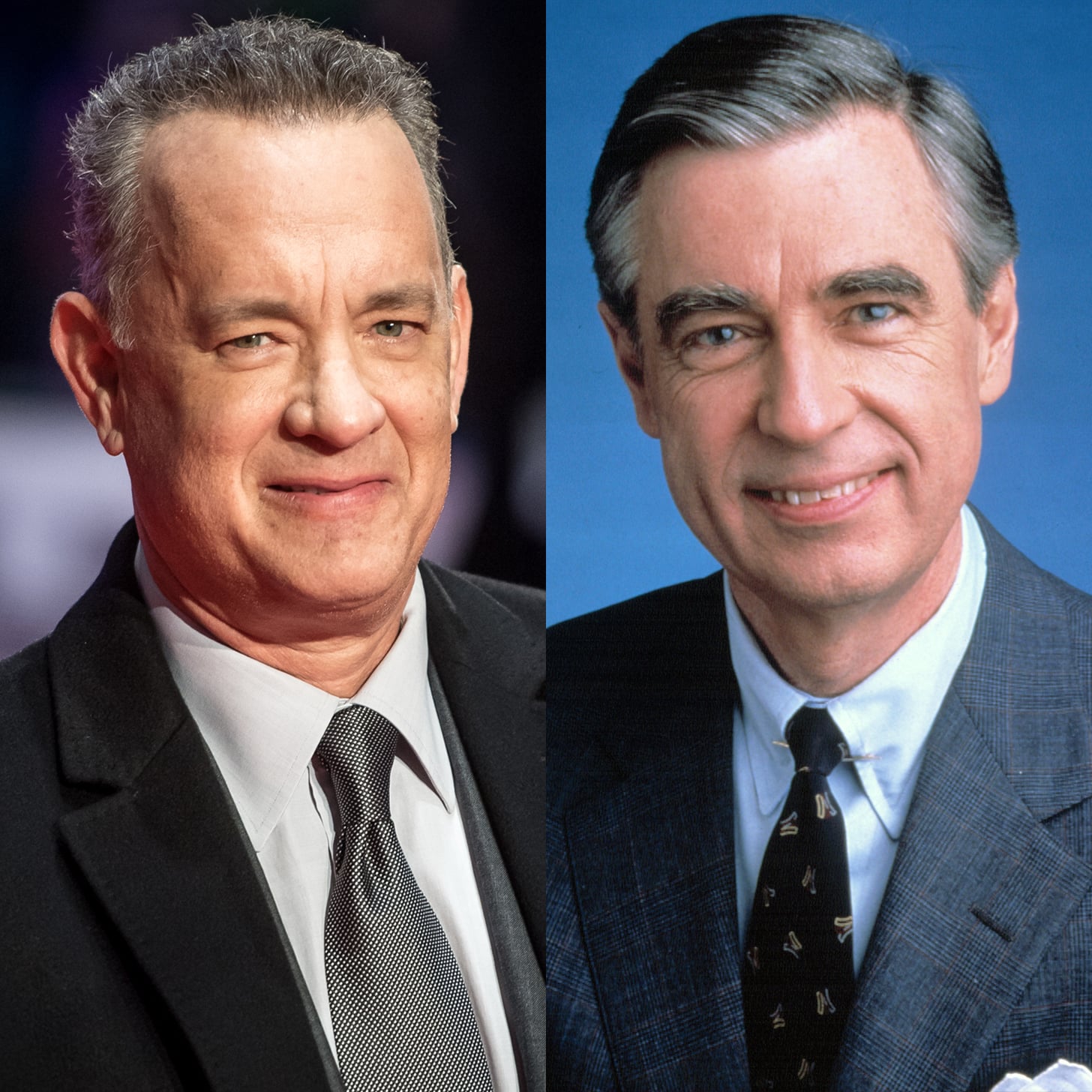 What's better than one Certified Nice Guy™? Well, two of them! Fred Rogers, the sweet children's show host also known as America's grandpa — by me, but also by other people, probably — will be portrayed on the big screen by none other than America's dad, Tom Hanks. The You Are My Friend casting news understandably tugs at the heartstrings of people spanning generations, considering that Mister Rogers' Neighborhood aired on public television from the '60s all the way through the early '00s. According to Variety, the biopic will focus on the optimistic and inspiring side of Fred Rogers that we've all come to know and love:

The film is inspired by a real-life friendship between Fred Rogers and award-winning journalist Tom Junod. In the story, a cynical journalist begrudgingly accepts an assignment to write a profile piece on the beloved icon and finds his perspective on life transformed.

The film's director, Marielle Heller, told Variety that Fred Rogers's persevering kindness has been a personal inspiration to her, and she thinks the film is much needed considering the current social climate: "This is the perfect alchemy of talent coming together at the perfect time to remind us all of the transformative power of kindness and respect to heal and to unite." Hear, hear!

Beyond his Certified Nice Guy™ status, Tom Hanks is also well-qualified for the role because he has plenty of experience portraying real people on screen! To date, Hanks has brought the likes of Walt Disney, Captain "Sully" Sullenberger, James B. Donovan, Ben Bradlee, and Captain Richard Phillips to life in major Hollywood film projects, so I'm confident that he'll do justice to the beloved memory of Fred Rogers.

Release details for You Are My Friend are not yet available, but check back here soon; you'd best believe we'll be following closely for any news about the movie — cardigans at the ready!

Image Sources: Getty / Samir Hussein and Everett Collection
You Are My FriendMister Rogers' NeighborhoodFred RogersNostalgiaMovie CastingMoviesTom Hanks
Around The Web 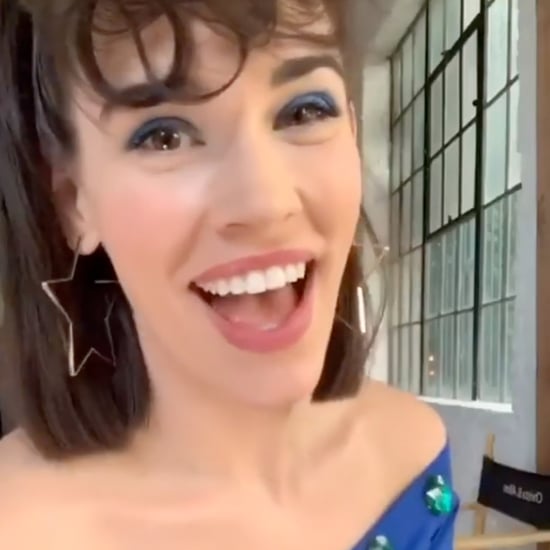 The 2000s
Hold Up — Young Jenna From 13 Going on 30 Re-Created Her Iconic Birthday Look, Scrunchie and All
by Chanel Vargas 2 weeks ago 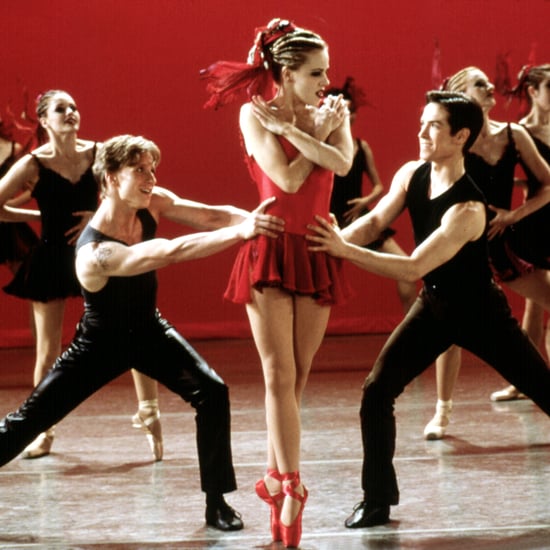 The 2000s
What's the Cast of Center Stage Up to These Days? Here's the Scoop
by Amanda Prahl 2 weeks ago

by Yerin Kim 5 hours ago