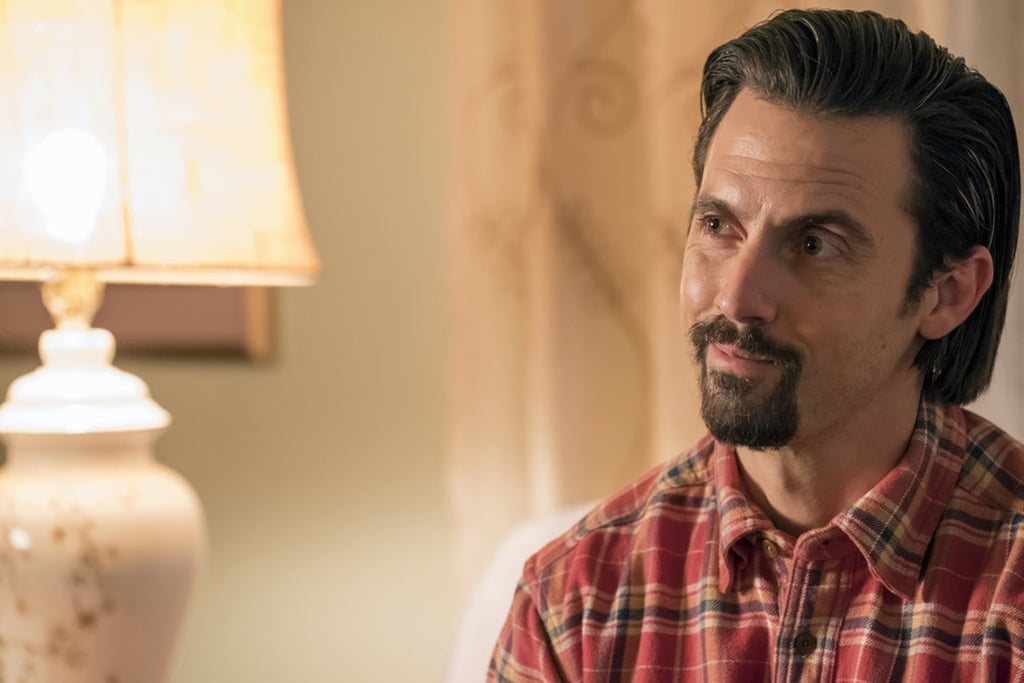 Warning: tear-jerking spoilers about This Is Us ahead.

Be careful what you wish for! After weeks of trying to dissect episodes and figure out what caused the house fire on This Is Us, we finally learned what it was during Tuesday night's episode, and we're just not ready to let Jack go over a damn Crock-Pot. Yes, a vintage slow-cooker was the reason the Pearson home burst into flames and it has fans weeping and swearing off Crock-Pots forever. Although it initially appeared to be a generous gift from their neighbor George, the appliance with "a couple of years on it" is to blame for our favorite TV dad's death.

One Twitter user said it best when explaining the lessons learned in this episode: "change the batteries in your smoke detector regularly, never end a day with things unsaid, and don't accept used electrical devices no matter how friendly the senior citizen." Well, at least George is taking some of the heat off Miguel as the show's least popular character. Just like the actual fire on the show, next week's episode will air after the Super Bowl on Feb. 4, so be sure to stock up on tissues. Read on to see how Twitter is reacting to the heartbreaking house fire, and get ready to chuck your Crock-Pot out the window.

Previous Next Start Slideshow
This Is UsTwitterTV

Line of Duty
Line of Duty: Who is DCI Jo Davidson Related To?
by Sophia Panych 2 hours ago