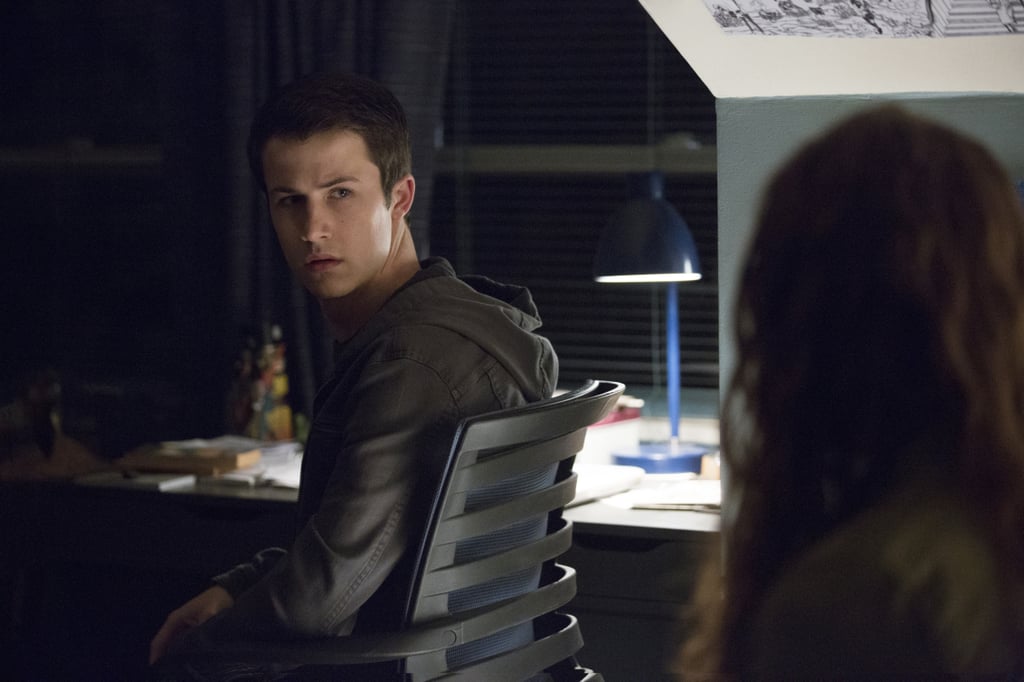 13 Reasons Why Is Coming Back With a Huge Plot Twist, So Twitter Has Jokes, Naturally

The third season of Netflix's 13 Reasons Why is making its long-awaited return to the streaming platform in August, and it's bringing a major plot twist along with it. The official trailer for season three dropped on Thursday and revealed that the new batch of episodes will deal with the death of Bryce Walker, as the remaining central characters attempt to find out (or cover up?) who killed him.

Bryce has been the show's main antagonist for the last two seasons — he raped Hannah and Jessica in season one and later lied on the witness stand about his sexual relationship with Hannah when the Bakers sued the school district for the role they played in Hannah's death. Though he did go to trial for Jessica's assault, he received a very minimal punishment and was only sentenced to three months probation. He's basically the show's most hated character, and now that this twisted new storyline has been introduced, fans who were wary of a third season are officially back on board — and they have a lot of jokes.

Read ahead to see the fan reactions to 13 Reasons Why's season three trailer, and then make sure to brush up on the details of last season before the new episodes drop on Aug. 23.