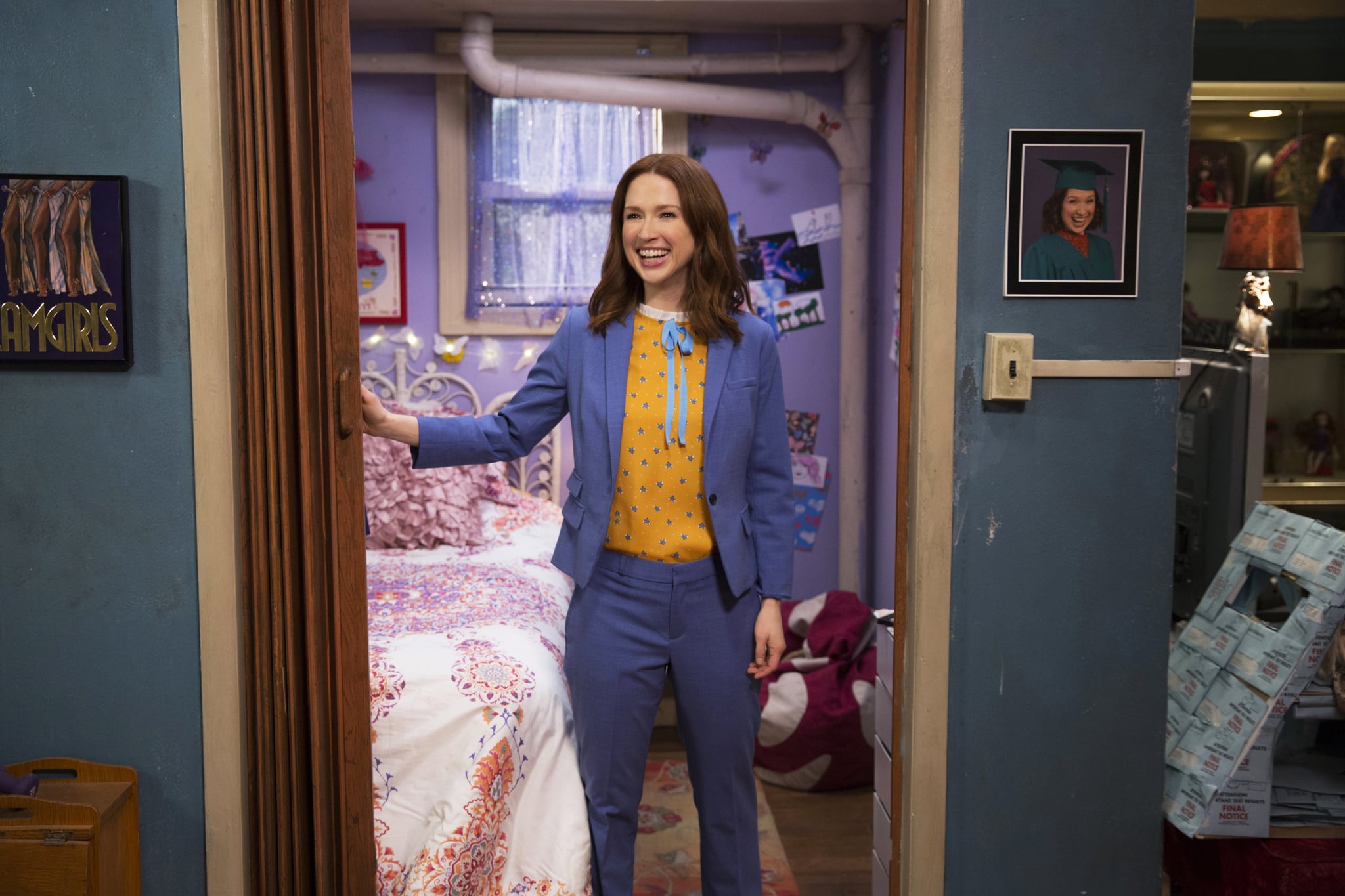 Unbreakable Kimmy Schmidt is coming to an end, but we still have a ways to go before we officially say goodbye to Kimmy and Titus. While the first six episodes of the fourth and final season are currently streaming on Netflix, the remaining seven episodes won't drop until a later date. Unfortunately, we don't have an official premiere date just yet, but Deadline reported earlier this year that the second half of the series would premiere "later in 2018," which means we'll probably have the complete season by the end of this year if all goes according to plan.

In addition to the second half of the series, Netflix and the show's producer, Universal Television, are reportedly in talks to create a movie, which would be written by cocreators Tina Fey and Robert Carlock. It would act as a send-off for the series and wrap up any existing storylines. In the meantime, you can catch us binge-watching the first six episodes from season four over, and over, and over again . . .