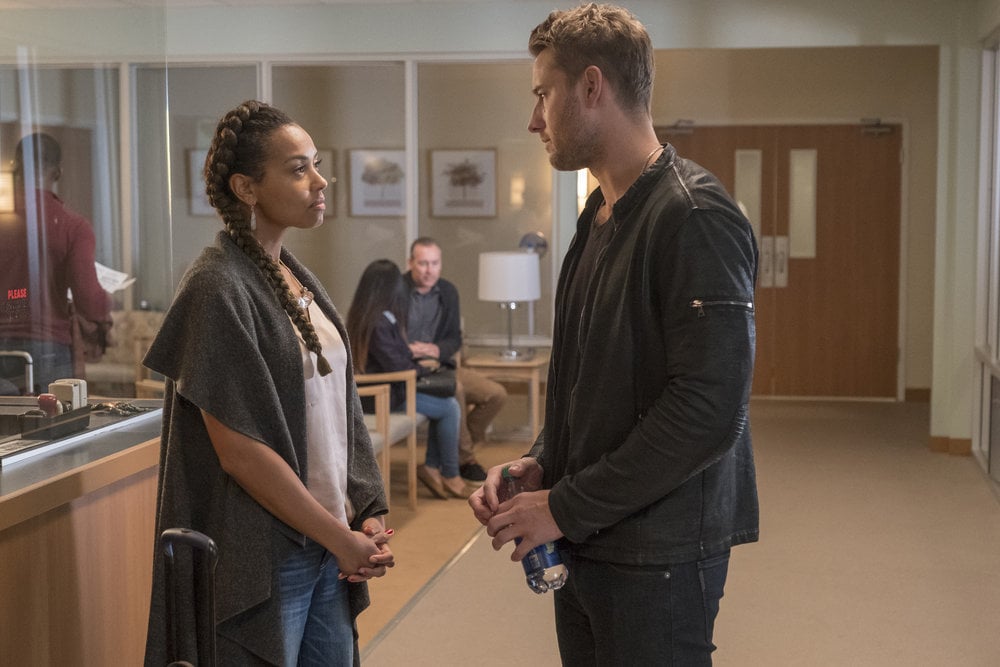 Kevin Is a Dad

A few members of the cast have teased what's to come over the past few months, but it hasn't given us any peace of mind. While Mandy Moore said Rebecca's fate would be "a lot for people to digest emotionally," her onscreen daughter, Chrissy Metz, described the season three finale as "absolutely be shocking and heartbreaking."

That being said, we have gotten a few glimpses of the flash-forward and where the characters end up. We know that Tess is a social worker, Beth is running her own dance studio, and Toby isn't wearing a wedding ring. So, what exactly does all of it mean? Let's try to piece together the clues we have.

Related:
This Is Us: Grab Some Tissues and Get Ready to Sob Over the Music From Season 3
Previous Next Start Slideshow
TheoriesThis Is UsTV
Around The Web