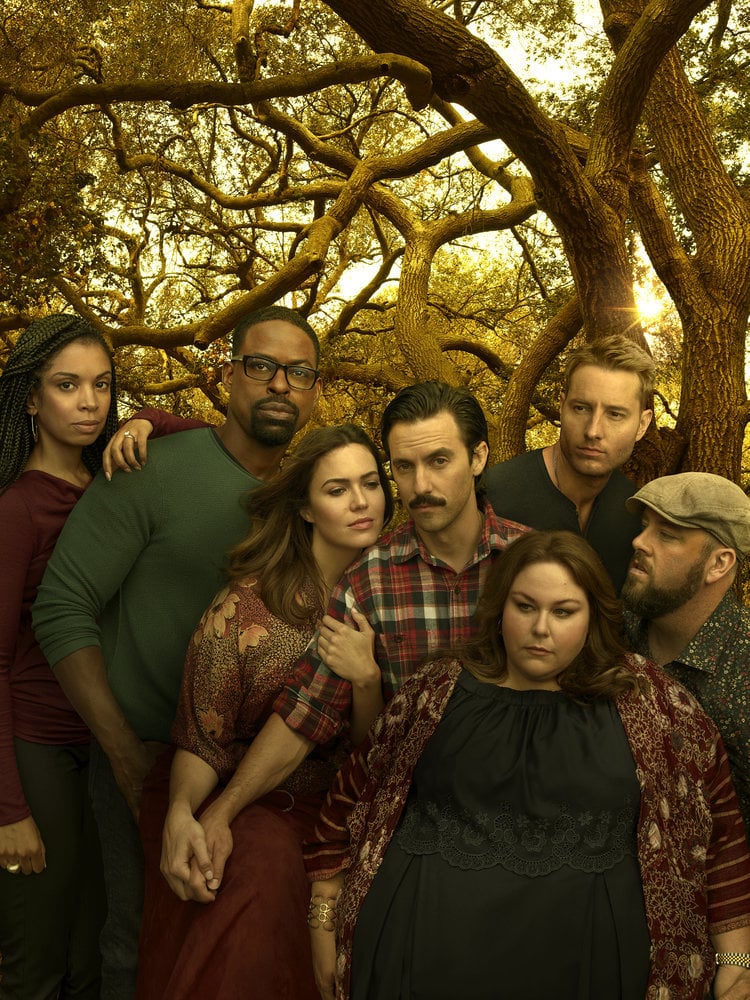 The wait is almost over, This Is Us fans! After what felt like a million years, the hit drama is finally returning for its third season this month! Ahead of the season three premiere on Sept. 25, NBC unveiled a gorgeous portrait of the talented cast to get fans excited. In the photo, which was shot by photographer Annie Leibovitz, the Pearson family cuddles up under a tree while the sunshine beams down on their faces. Is this a clue that the upcoming season will be a little bit lighter? The show's creator Dan Fogelman did say that the first episode of season three would be a bit more joyful. Hopefully the rest of the season will follow suit! We don't know if we can handle another heartbreaking death again this year.