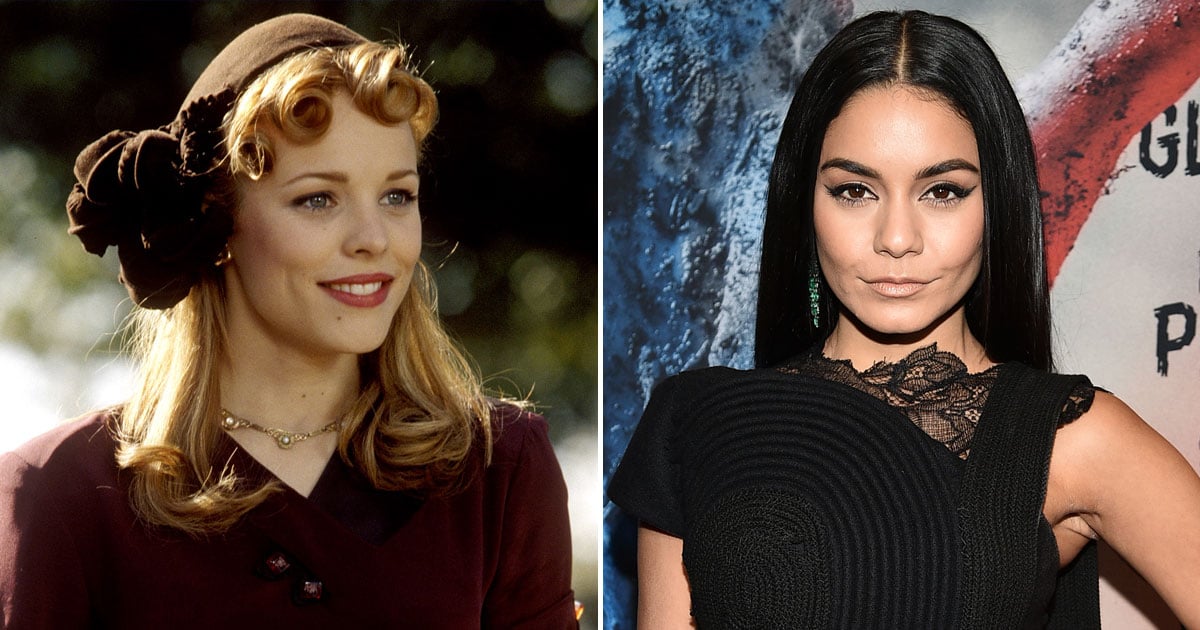 First Rachel McAdams was a bird, and now so is Vanessa Hudgens. The Princess Switch actress will reportedly lead a staged reading of the musical adaptation of The Notebook, playing Southern heiress Allie Hamilton (McAdams originated the role in the 2004 romance film). The new musical, which is a collaboration between Ingrid Michaelson and Bekah Brunstetter, will hold the reading for Vassar and New York Stage & Film's Powerhouse Season this Summer, though nothing about whether or not Hudgens will actually end up playing Allie on Broadway has been announced.

Joining Hudgens are Tony nominee and Broadway star Hailey Kilgore (Once on This Island), as Young Allie, and Cabaret's Andy Buckley as Old Allie. As for Noah, who was originated in the film by Ryan Gosling, Carmen Jones star Clifton Duncan will play opposite Hudgens, with Jagged Little Pill's Antonio Cipriano and Tony winner James Naughton as Young and Old Noah, respectively.

The Notebook has inspired everything from romantic engagement shoots to hilarious parodies and even a failed TV show, so it's no surprise that Nicholas Sparks' story is heading to the Great White Way. This Is Us supervising producer Bekah Brunstetter has written the book, while Ingrid Michaelson — aka the musician behind charming hits like "Girls Like Boys" and "The Way I Am" — has penned the music and lyrics.

Even though Hudgens hasn't been confirmed to play Allie in the final production, we could totally see her taking on the role. In addition to proving she has the pipes for the project in her break-out role in High School Musical, she's also showcased her musical prowess in Grease: Live as Rizzo, and in the more recent Rent: Live as Maureen.