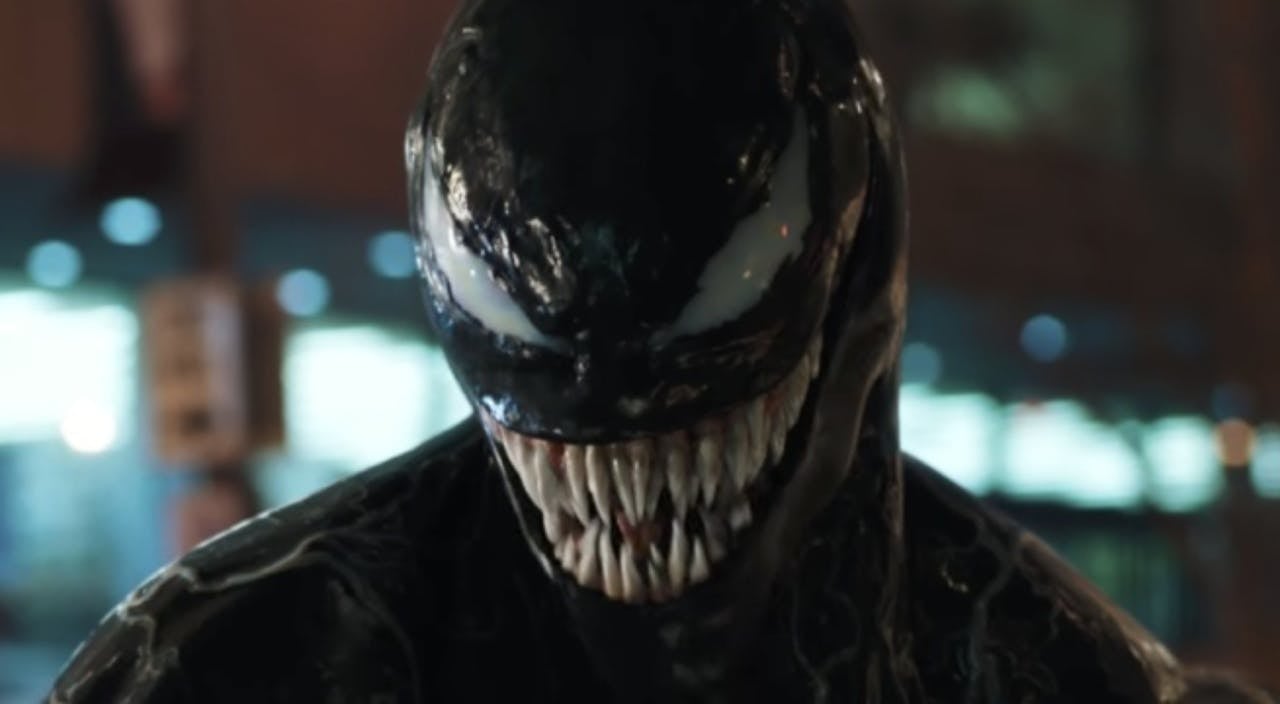 Venom is still a few months away from hitting cinemas, but there's already talk of all the potential sequels and spinoffs it might spawn. According to Variety, if the film ends up being as good as the trailer makes it seem and it delivers at the box office, then Sony will move fast to introduce a number of heroes and villains from the Spider-Man universe in the form of sequels to the Tom Hardy outing, as well as standalone films. At the moment, Sony's licensing pact with Marvel affords them the rights to around 900 characters, so the possibilities are pretty much endless.

At the moment, Sony is already moving forward with plans to make Morbius, a vampire and frequent foe for Spider-Man, with Safe House director Daniel Espinosa at the helm and Jared Leto starring. On top of that, The Equalizer 2's Richard Wenk is writing a screenplay centring on the story of Kraven the Hunter, and the studio is making moves to develop scripts based on the characters of Silk (a Korean-American superheroine), Jackpot (an older, female masked vigilante), and Nightwatch (a doctor-turned-hero with powers of invisibility). There was also a Silver & Black film in the works, which would follow Silver Sable and Black Cat, but Sony has nixed that in favour of breaking each character out into a standalone film, starting with Black Cat aka burglar Felicia Hardy.

Related:
The First Official Photo From Tom Hardy's Venom Is More Exciting Than You Think

Sanford Panitch, who is the president of Columbia Pictures and oversees Sony's Universe of Marvel Characters, recently explained a bit of their thought process. "We're focussed on being faithful to the comics," he said. "We believe Black Cat is enough of her own character with a great backstory and a canon of material to draw from to justify her own film."

It might seem like Sony is putting the cart before the horse if everything hinges around Venom's success, similar to what happened to all of Disney's standalone Star Wars films that were scrapped after the box office disappointment of Solo. Fortunately between Venom's star-studded cast (Tom Hardy! Michelle Williams! Riz Ahmed!) and its capable director (Zombieland's Ruben Fleischer), the odds are stacked in favour of the anti-hero's success both critically and financially.