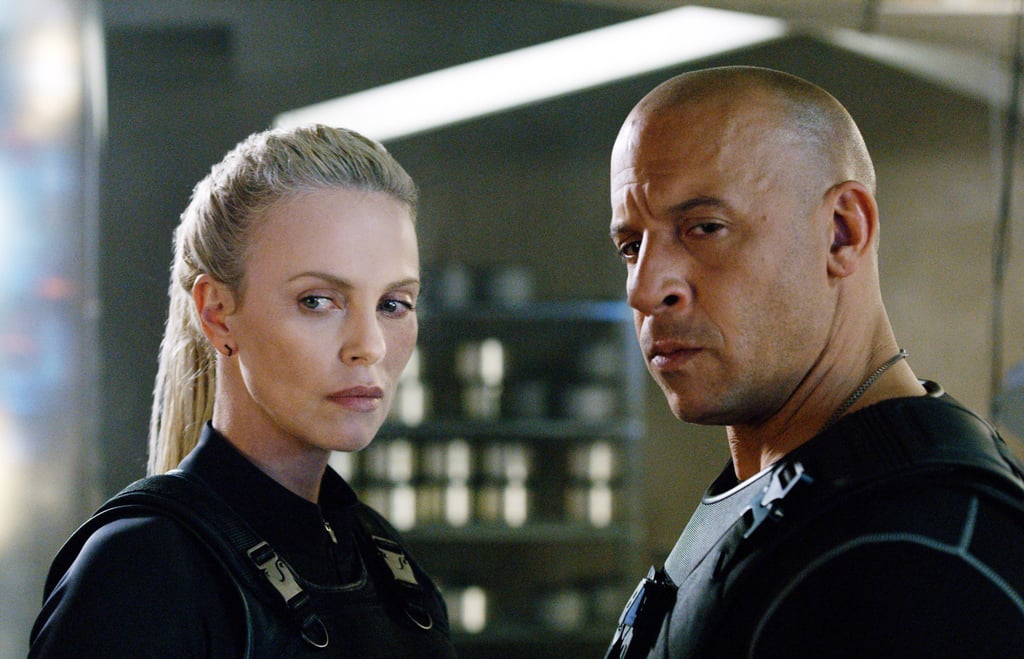 Ladies, Rev Your Engines — a Female-Led Fast & Furious Spinoff Is Headed Our Way!

If you're standing, you might want to grab a seat, because Vin Diesel just announced that another Fast & Furious spinoff is coming our way! On Thursday, the actor revealed on Instagram that there are three new Universal spinoffs in the works, one of them being Dwayne Johnson's Hobbs and Shaw and the other a "female-protagonist-driven spinoff" Diesel created in 2017. While the third has yet to be revealed, Diesel said the one he's working on is "very exciting" and includes screenwriters Nicole Perlman, Lindsey Beer, and Geneva Robertson-Dworet.

Currently, there are no other details regarding the film, but there is a possibility Michelle Rodriguez could be reprising her role as Letty. However, it doesn't look like Tyrese will be starring in this one either. Uh-oh. In case you need a refresher, back in 2017, Tyrese got into an intense feud with Johnson after the former wrestler signed off on doing the Hobbs and Shaw spinoff with Jason Statham and Idris Elba. Tyrese blamed Johnson for delaying the release of Fast and Furious 9 and pushing it from April 19, 2019, to April 10, 2020. It's unclear when Diesel's spinoff will be released, but let's just hope it's after Fast and Furious 9.

Dark
The Relationships on Dark May Be Complicated, but the Cast's Real-Life Friendships Are Not
by Grayson Gilcrease 9 hours ago

Workouts
Jennifer Lopez and Alex Rodriguez Enjoy a Beer, But First Biceps Curls, and Burpees
by Jenny Sugar 21 hours ago