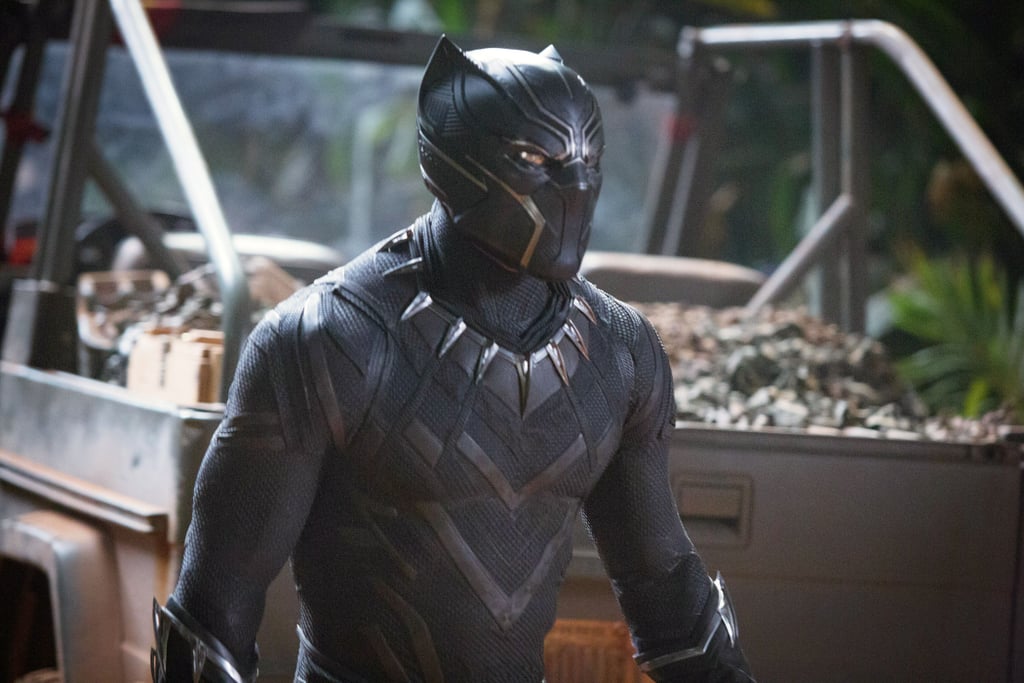 A Town Named Wauconda Is Getting Lots of Attention From Black Panther Fans, and LOL

Wakanda may be a fictional East African nation, but there's a town in Illinois that sounds exactly like the Black Panther setting. It's called Wauconda, and it's suddenly getting a lot of attention thanks to fans of the record-breaking film starring Chadwick Boseman. A small village in Lake County, IL, real-life Wauconda is not filled with superheroes and vibranium. But people are having fun with the connection, and Wauconda residents, from barbers to cashiers, are dressing up in Black Panther masks.

According to The Hollywood Reporter, Alise Homola, the executive assistant to Wauconda's mayor, has been receiving phone calls, and she hasn't seen the film. She said, "Someone called and asked how we pronounced the village name and when I told him, he began yelling, 'Wakanda forever!' which I am guessing is from the film." The whole thing is pretty hilarious, and we're cracking up at all the tweets.