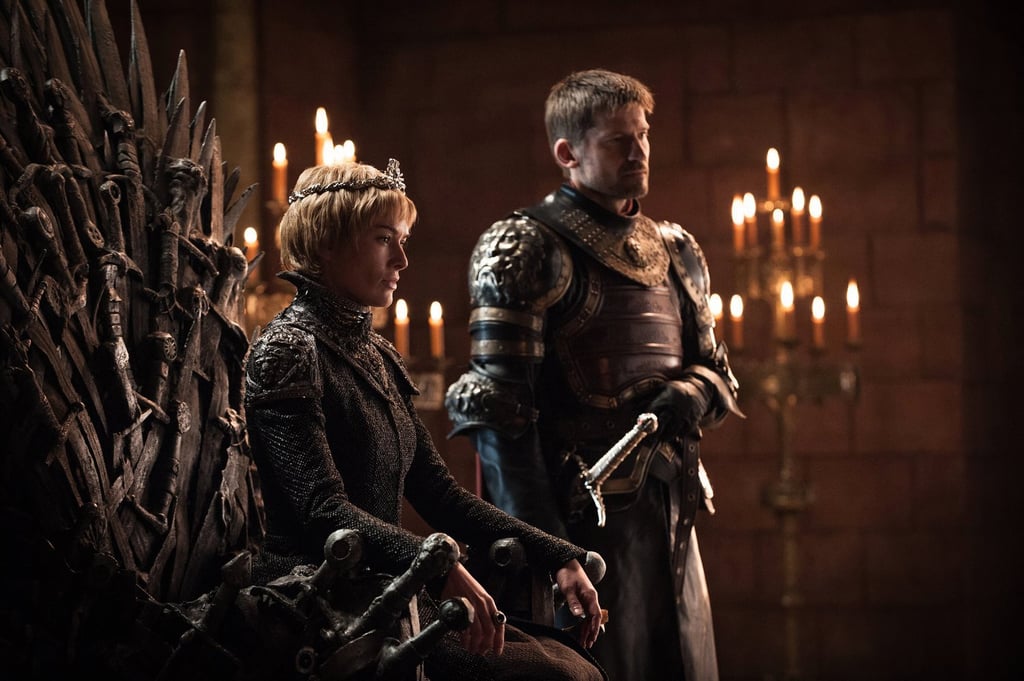 One of the things that makes Game of Thrones worth watching — besides Kit Harington and those vicious dragons — is the fan theories that pop up on the internet after each episode airs. Some of those notions draw their conclusions from events in the show's early seasons, like the theory that Samwell will kill the Night King. Others stretch the imagination but retain the show's overarching themes of power and betrayal, such as the current rumour that Daenerys may have to kill Jon Snow. But as we enter the final season, such predictions have reached a new level of creative genius. So, let's take a moment to celebrate ten theories so crazy, you'll never see the show quite the same again.