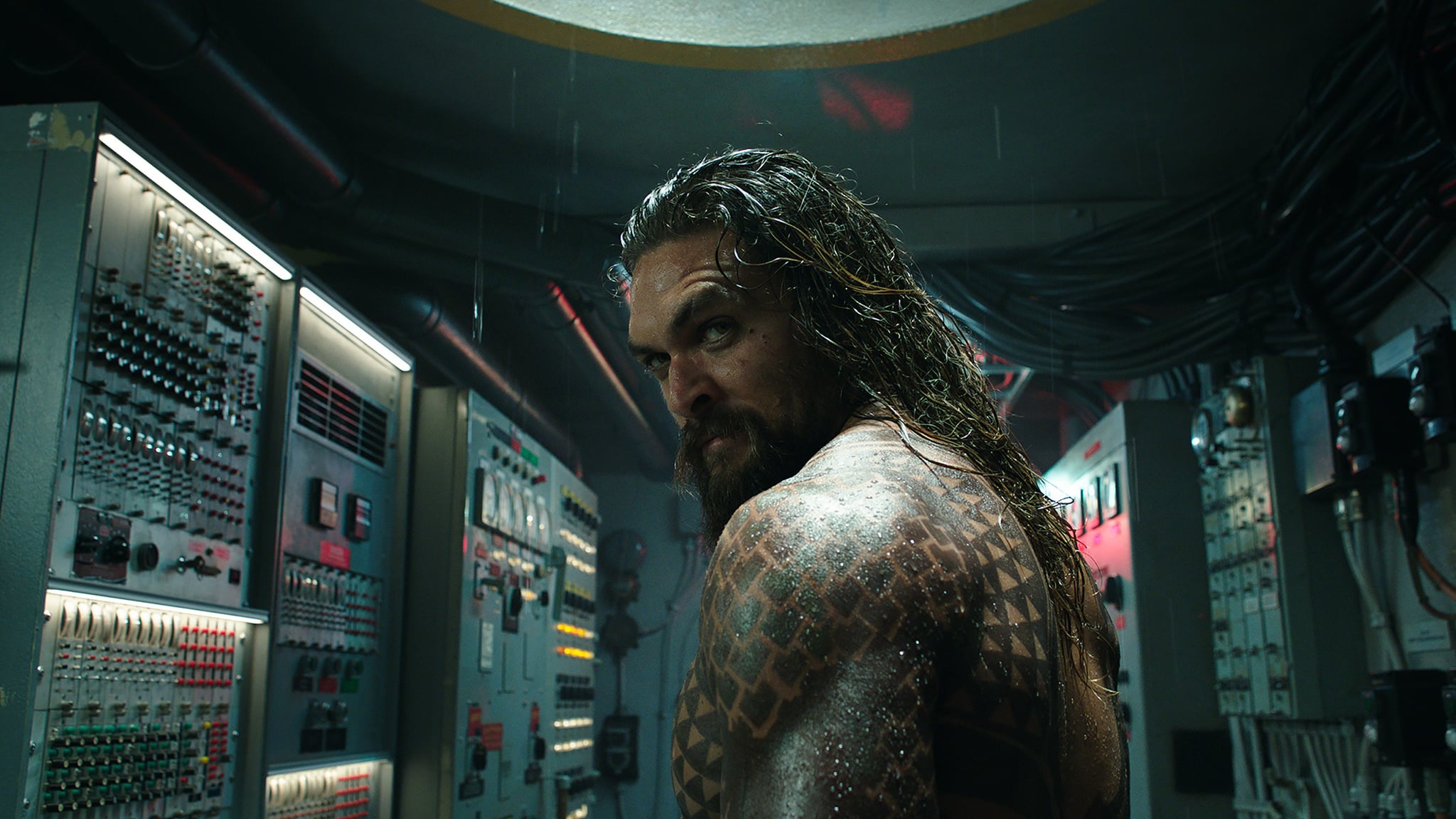 With the release of Aquaman inching closer with every passing day, people are starting to wonder whether the superhero's powers stack up to the likes of Wonder Woman and Superman. Aquaman may have been mocked for decades for simply "talking to fish," but Arthur Curry (Aquaman's real name) is nothing to laugh about. Here's a quick guide to what his powers actually are.

Jason Momoa, the actor who plays Aquaman, had a pretty serious training regimen, with damn good reason. Swimming is one of the best exercises to tone your body, and that's kind of Aquaman's gig. Aquaman is half-Atlantean, a group of sea people who reside in, you guessed it, Atlantis. They are all stronger than the average human, but Aquaman is several steps above even them.

In the trailer, Aquaman breaks a metal sword with his hand and lifts a submarine. He also jumps out of a plane without a parachute, unconcerned for what happens when he hits the ground. This makes sense, considering he's jumped so high in the comics before that he's practically flying. He clearly never skips leg day.

He has to be super durable to withstand Black Manta's rays, not to mention the pressure of the ocean. He has taken punches from Superman, recovers from injuries at an accelerated rate, and can continue a fight well past human limits. Both his super strength and durability come from his half Atlantean heritage, which also gave him . . .

OK, so it might sound a little lame upon first glance, but hold your judgment. Aquaman can swim 6,800 miles per hour, almost nine times the speed of sound. Not so shabby after all.

Additionally, he can breathe underwater, see in almost total darkness, sense through sonar, and communicate with marine life. Being the King of Atlantis, ocean animals follow his command. A lot of these powers are limited on land, which might explain why we didn't get to see Aquaman's full potential in Justice League, but we're bound to see more in the upcoming Aquaman.

In Justice League, we see Aquaman using a quindent, but he traditionally wields a trident in the comic books. However, the trident will make an appearance in his solo movie, which is good news for Aquaman, because his tridents are dope.

He's gone through a couple different magical tridents in the comics, but they traditionally let him control bodies of water and the weather and shoot out bolts of damageing force. His tridents also typically "choose" him and mark him as a King of Atlantis. So it'd make sense if we see Aquaman get his traditional tridents in his solo film.

Aquaman's powers have changed over time, but there are a few things that are consistent. The DCEU seems to be sticking to his basic powers, and his trident is sure to show up in Aquaman's fight for the throne. His half-brother is angry over the surface dwellers' abuse of the ocean, and if the trailer is anything to go by, it's going to be a heck of a fight. Luckily, Aquaman is equipped to deal with it.