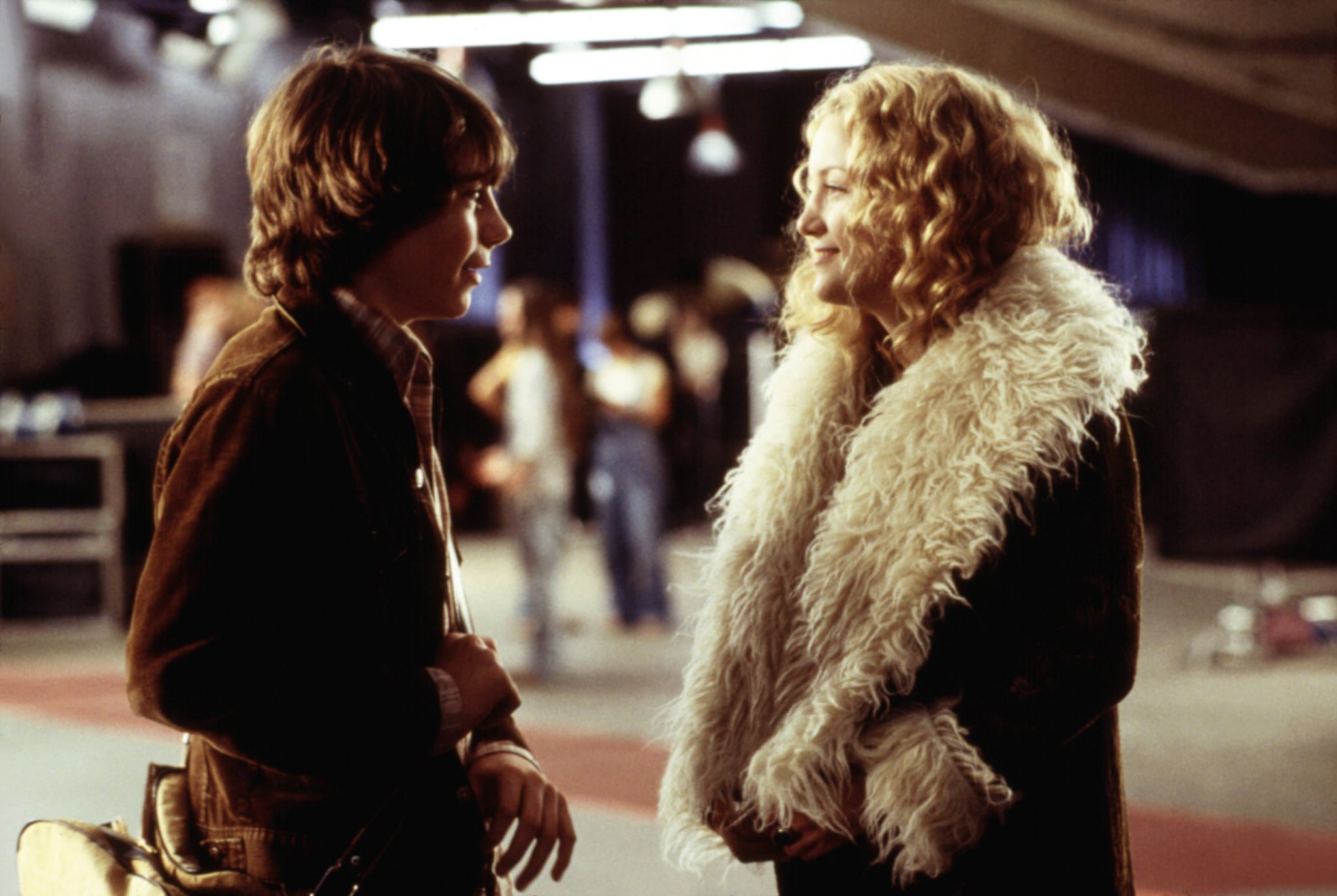 When a soundtrack is particularly moving, it can stick with you forever and even influence your opinion of the very film it underscores. Of single-artist soundtracks, the ones that come to mind are Simon and Garfunkel's The Graduate, Kendrick Lamar's newly released Black Panther, and of course Prince's Purple Rain. Then there are the ones that feature various artists, like the soundtracks for Almost Famous, High Fidelity, Waiting to Exhale, and Lost in Translation — to name a few. See how hard this is already?

On Twitter, writer Ben Howe sent a tweet out into the abyss asking people to "name the best soundtrack in the history of film." Boy, did the internet deliver. While some couldn't simply pick just one favourite — totally understandable — several seemed to agree on a lot of the same ones. Even CNN's Jake Tapper got into the mix by suggesting The Graduate and About a Boy. In less than a day, the tweet managed to attract nearly 4,000 replies. Read some of the more popular suggestions ahead.

Mixed artist on one artist? If the latter it's The Graduate followed by About A Boy

Purple Rain is the correct answer

"Last Of The Mohicans" of course.

gimme The Graduate, 500 Days of Summer or Perks of Being a Wallflower https://t.co/LQAQEY4Pj8

Oh Brother Where Art Thou was pretty great.

Space Jam, not even a question

C'mon. We all know it's Almost Famous. https://t.co/2JSjkfuLw7