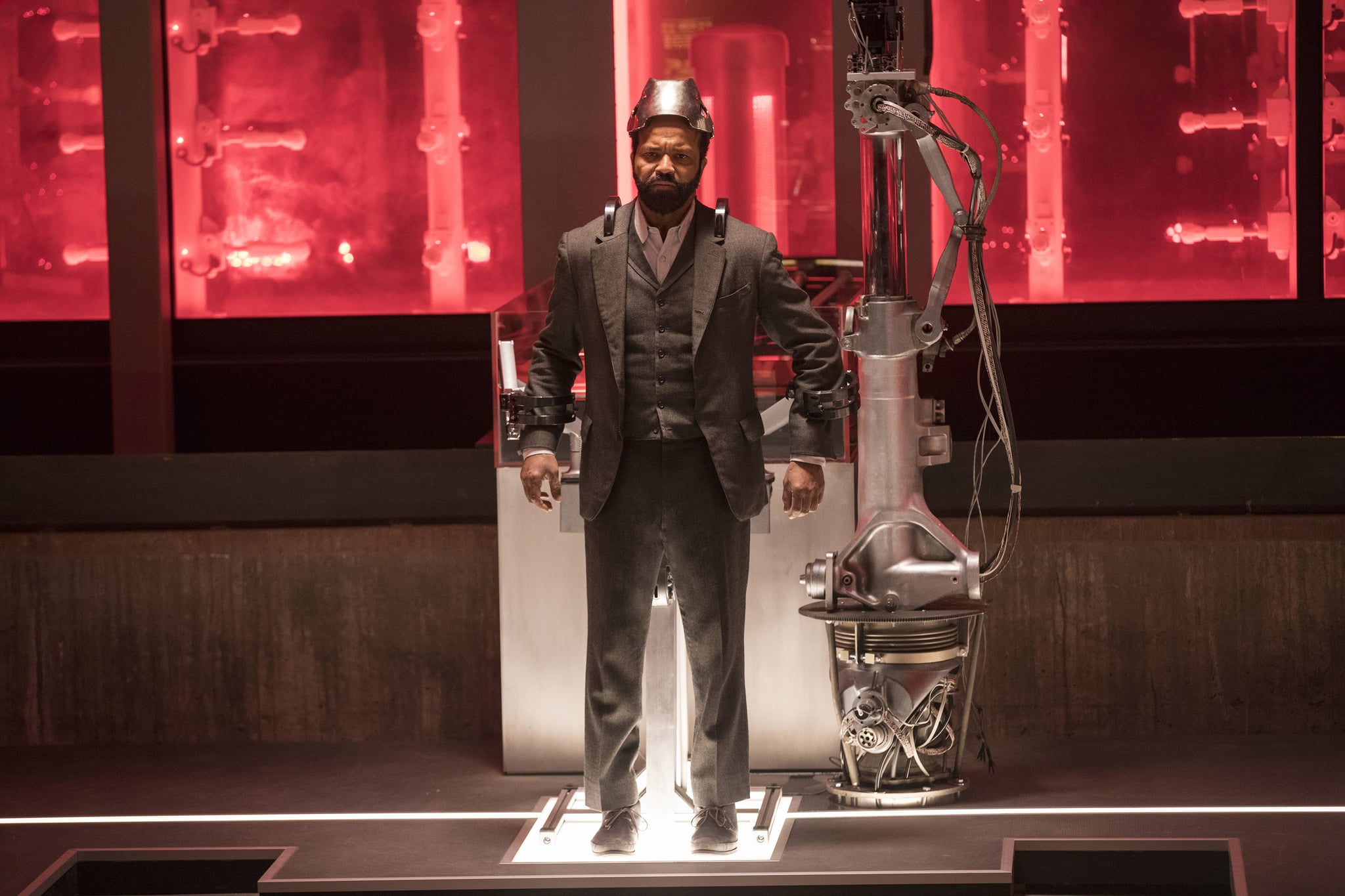 The ever-evolving timelines in season two of Westworld have largely remained confusing because of one key thing: it's difficult to note the passage of time when the hosts in each timeline don't show any signs of ageing. Unless a timeline features one of the sci-fi series's notable human characters — William/The Man in Black, basically — figuring out when (and where) a scene is happening is almost entirely reliant on context clues; Dolores can pop up across decades, and as viewers, we'd never be the wiser. That's what makes the last-minute twist in season two's seventh episode, "Les Écorchés," so important; without the Cradle, are Westworld's hosts no longer immortal?

Related:
Where Is Dolores Heading on Westworld? Here's What We Know About "Glory"

What Is the Cradle, Exactly?

In case you're still not clear on what the Cradle actually is, it's essentially a server farm — officially named Room CR4-DL — located within the Mesa Hub. We're finally able to get a solid glimpse of the Cradle in the season's sixth episode, when Elsie and Bernard set out to bring the software back online and figure out why it's been able to actively block any attempts at accessing its code from remote terminals throughout the Mesa. The room is filled with row upon row of red cores that store the park's most important data — complete backups of the hosts, down to memories and personality quirks. That's why every time a host has "died" out in the park, Westworld techs have been able to "resurrect" them.

While a host's body succumbs to injuries the same way a human would (bullet wounds from being shot, bleeding out, perceived pain, etc.), the only thing that actually matters is their "pearl," the spherical control unit in every host's skull that we see Bernard handling in an earlier season two flashback. The information stored on those pearls is housed in the Cradle, which Elsie likens to a "hive mind" when she and Bernard lay eyes on it.

Can the Hosts Permanently Die Now That the Cradle Is Gone?

As we see in episodes six and seven, Bernard (painfully) hooks himself up to the Cradle and discovers that the consciousness of his old buddy Robert Ford has been secretly lurking there all along; that's why the Cradle has been able to stop any outside interference with its code. Unfortunately, whether Ford is in there or not becomes a moot point when Angela steals a Delos soldier's grenade and blows the Cradle to smithereens. Her act is, of course, all part of Dolores's big plan.

By destroying the Cradle, the hostess with the mostest has presumably ensured that Delos won't be able to revert Westworld's robots back to how they were before Peter Abernathy's infamous quote set them free. Since the Mesa Hub is also in ashes (with most of the technicians dead and gone), it's not like the hosts would be able to be brought back to life or "healed" anyway, but Dolores really goes the extra mile. That means Angela is likely gone for good, as are Clementine, Abernathy, and Lawrence.