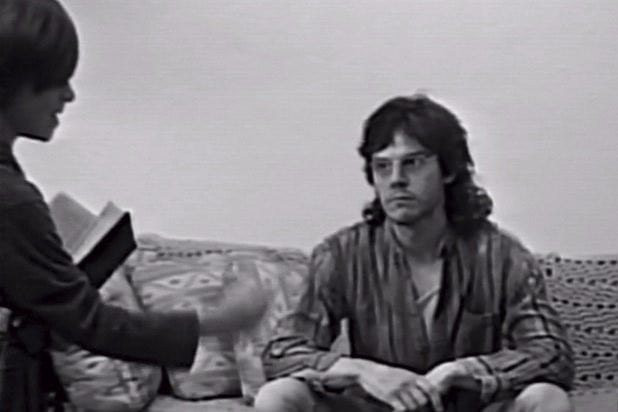 Evan Peters Dressed Up as a Ton of Cult Leaders on AHS, and It Was Deeply Unsettling

A few spoilers for AHS: Cult below!

Catch one glimpse of the title of American Horror Story: Cult's latest episode, "Drink the Kool-Aid," and you can probably figure out what goes down even if you didn't watch. If you did watch, however, then you were treated to a few deeply unsettling performances from Evan Peters, who pops up as a whole bunch of infamous cult leaders. We've gotten a glimpse of him as Andy Warhol and Charles Manson before, but the Oct. 31 episode introduced even more "great men" (Kai's words, not mine) in a series of stomach-turning flashbacks. Keep reading to see everyone he's portrayed on season seven so far.