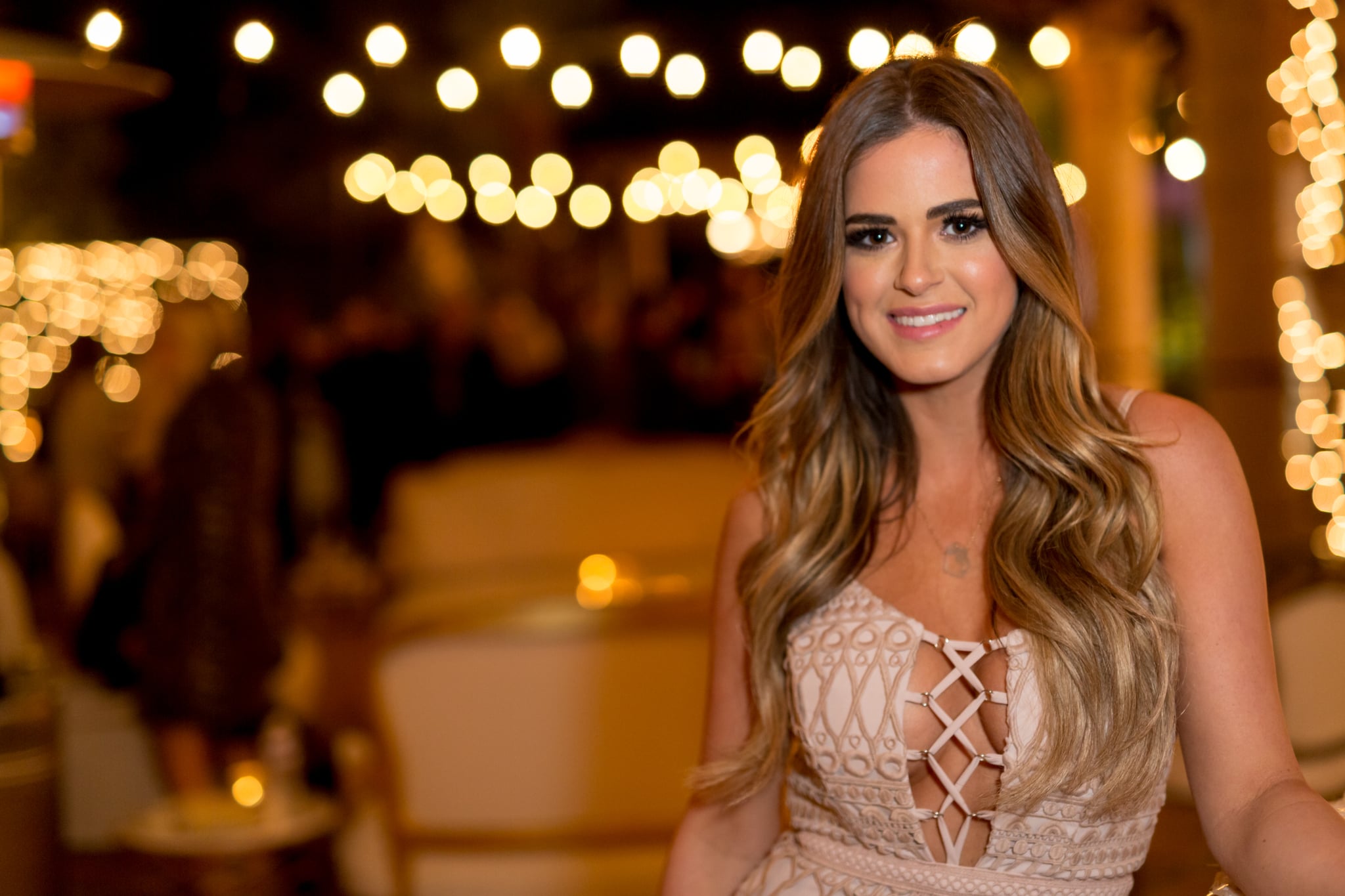 Becca Kufrin's season of The Bachelorette is officially underway! But she couldn't have possibly embarked on her journey without getting some firsthand advice from women who have gone through it themselves. Rachel Lindsay, JoJo Fletcher, and Kaitlyn Bristowe came to her side to offer their wise words, which could only come from meeting two dozen men and finding a fiancé!

Something we didn't realise, however, is that JoJo could relate to Becca on an even deeper level.

"I feel like I'm connected to you in a way, because I had a similar, not as extreme, a similar experience," JoJo said. "And I remember the day that it all ended for me, it was a very hopeless day, right? It was very empty and I felt alone and I felt confused and I didn't know what direction my life was going to go in after that."

Remember, before becoming The Bachelorette, JoJo made it to the final two on Ben Higgins' season. He had told JoJo, as well as the woman he ultimately chose, Lauren Bushnell, that he loved her. But with two women he had fallen for and only one rose, he had a tough choice to make.

On the finale before knowing her fate, JoJo said, "Ben has always promised not to blindside me, and I would hope he wouldn't do it on a day like today. I trust him more than anything."

We're guessing that this is the situation JoJo is relating to Becca about: being blindsided by the man you love. As you remember, Becca was totally taken off-guard when Arie ended their engagement on camera. It turns out that it was even worse than what the cameras caught. Becca was the last person to know that things were over between them — even a previous Bachelor contestant knew!

For both these ladies, it seemed like their fairytale endings were in sight, only to be crushed at the end. But if JoJo's relationship is any prophecy of how Becca's Bachelorette experience will end, things are looking good!