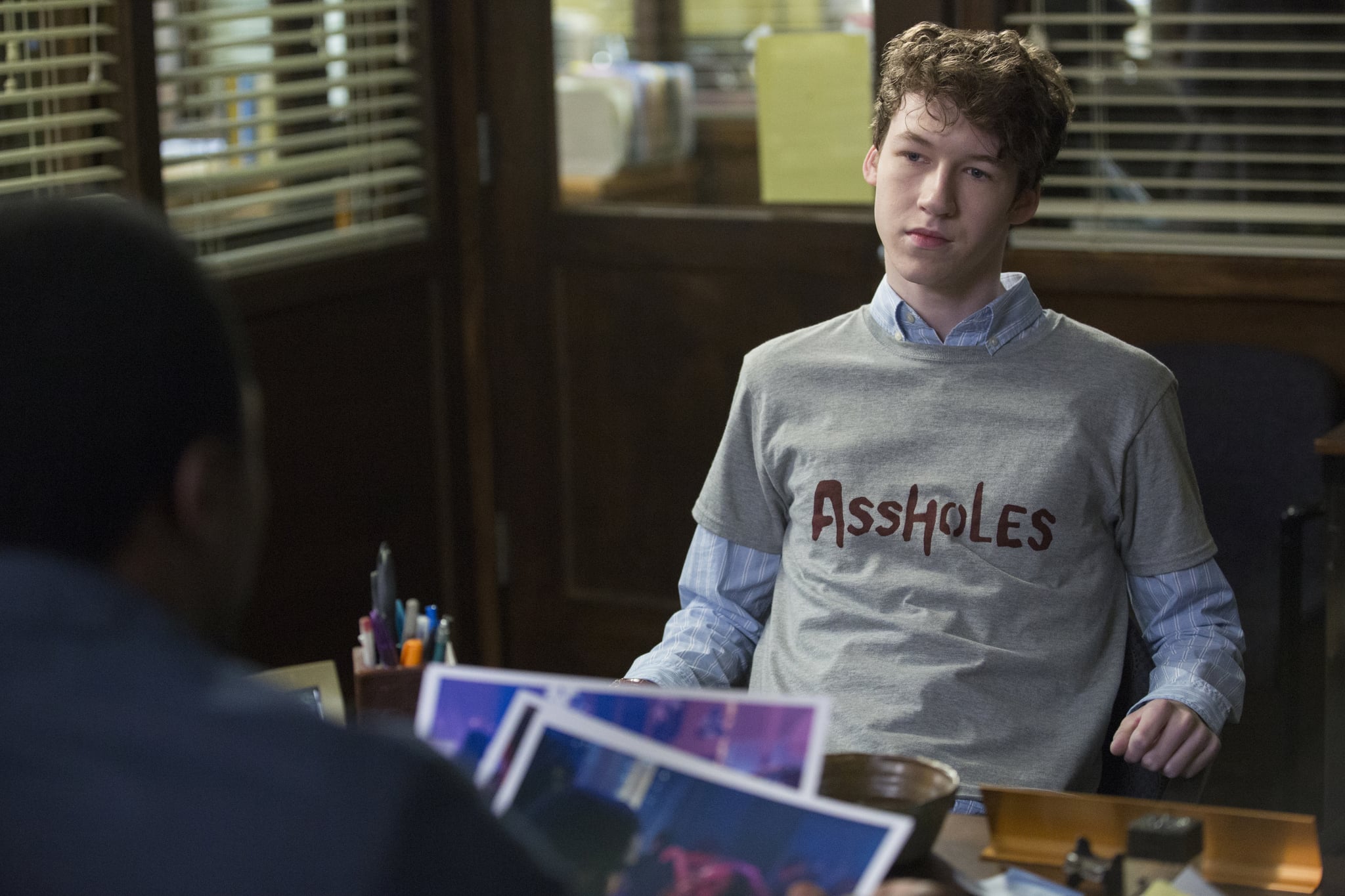 Even though Tyler Down is the subject of Hannah Baker's fourth tape, he seems to get more grief than anyone else. In the first season of 13 Reasons Why, we learn Tyler is Hannah's stalker. While his need to be near her stems from his affinity for her, he also follows her because he's jealous of how Hannah keeps him at arm's length while entertaining advances from boys like Clay Jensen.

In the episode titled "Tape 2, Side B," we learn that Tyler often stood outside of Hannah's window, taking pictures. In fact, most of the episode outlines Hannah's discovery of this secret. At one point, she enlists the help of Courtney Crimsen, but the plan backfires when Tyler photographs the girls kissing.

The next day, Hannah confronts Tyler and demands the footage from that night. He apologises, hands over an SD card containing the data, and asks Hannah if she would like to hang out sometime. Still stinging from the betrayal, Hannah refuses and laughs in his face. Tyler then retaliates by group-texting the picture to half the school.

Even though the fallout from the photo isn't immediate, Hannah blames Tyler for contributing to the destruction of her reputation. Therefore, the tape she creates about him encourages the listener to throw a rock through his window as payback for his crime. 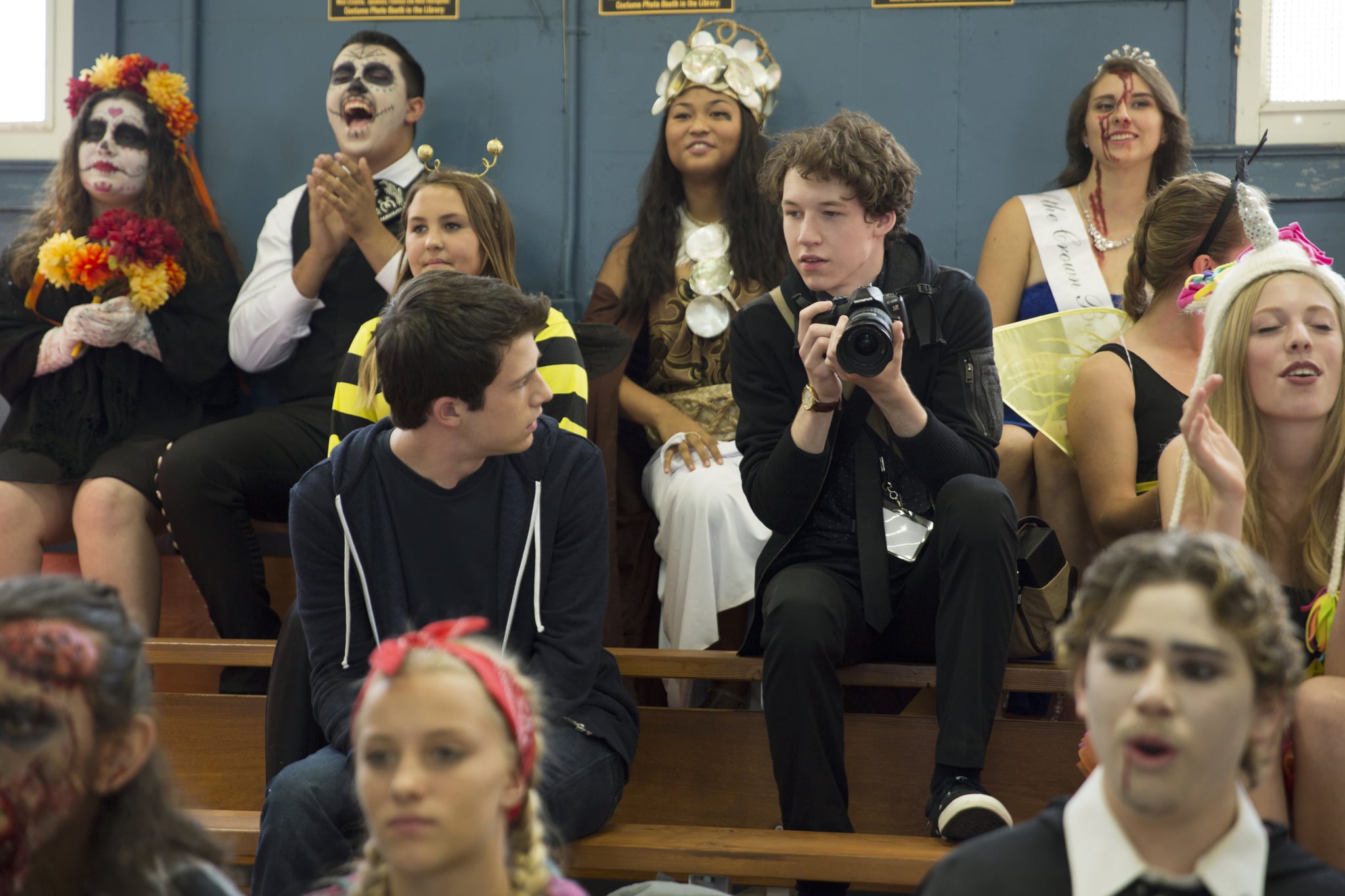 When Clay hears Tyler's tape, he decides to take a different approach and threatens the photographer with prosecution if he doesn't destroy every picture taken of Hannah Baker. When Tyler refuses, Clay spreads a snapshot of his own — a photo taken of Tyler standing bare-assed in his bedroom. The introduction of this new photo increases the level of ridicule Tyler receives from Bryce Walker and Montgomery de la Cruz. The jocks moon him and pants him in the halls while academics like Courtney and Marcus Cole threaten him and belittle his ideas.

Tyler addresses the bullying with Mr. Porter, but the guidance counselor's line of questioning about the incidents imply Tyler may have provoked the whole thing. This "blame the victim" mentality sends Tyler spiraling in a dark direction.

By the end of the first season, we find Tyler buying guns and hording them in his bedroom. Then, during his deposition, he details the vicious bullying culture at Liberty High and reveals the existence of the tapes. These final scenes act as an excellent moment of foreshadowing as we embark on the second season.