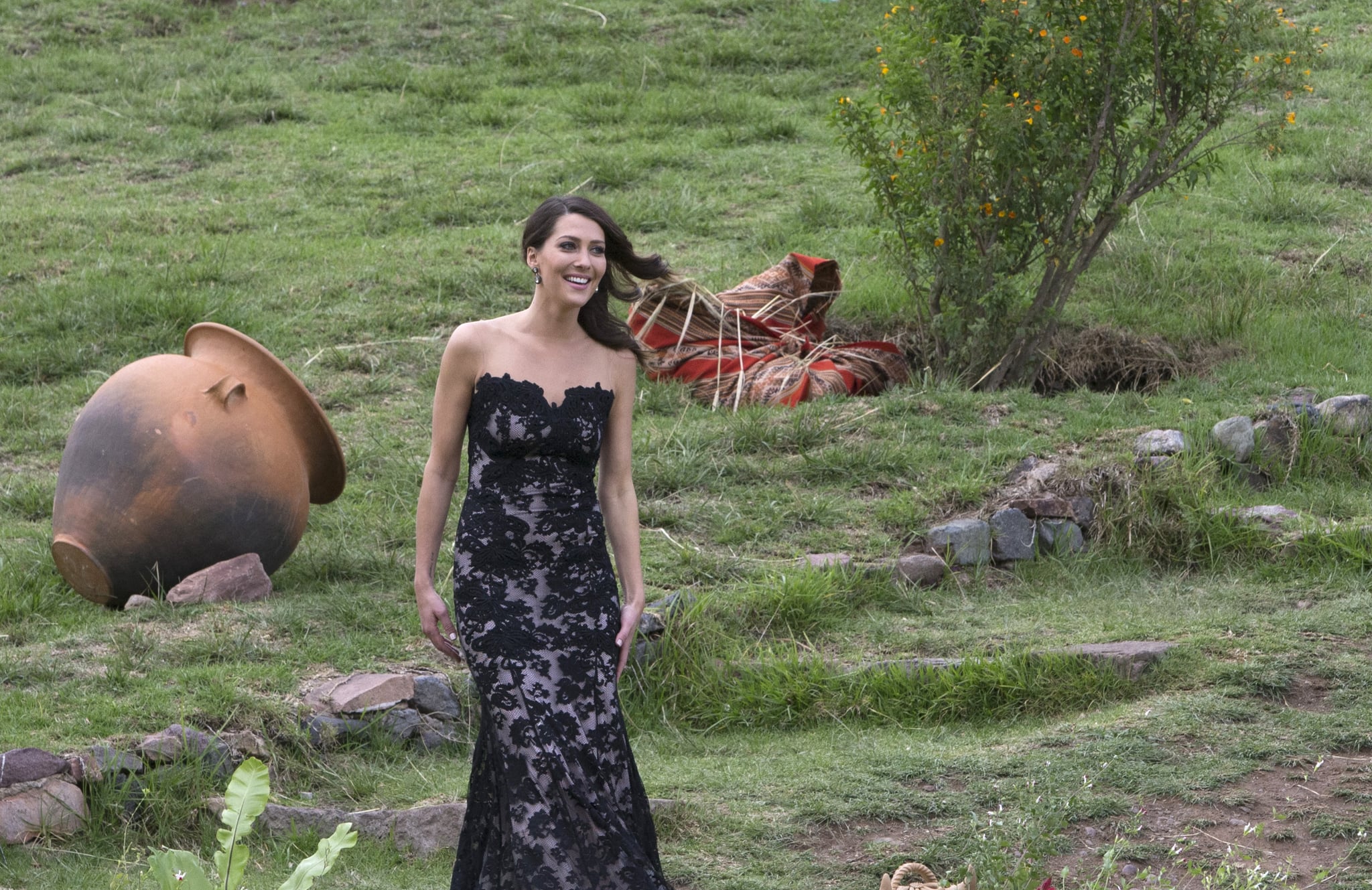 Chris Harrison may be the host who cried "most dramatic," but he's promised this season of The Bachelor will end with a shocking finale. If Arie's comments about the season are any indication, it sounds like Harrison might not be exaggerating this time.

Becca and Lauren B. are the final two women competing for Arie's heart, and he's already told both women that he's in love with them. History (aka Ben Higgins's season) tells us that multiple L-bombs will spark a controversy or two, and fans got a hint that some serious drama is on the horizon courtesy of Caroline. During "The Women Tell All" episode, she called Arie out for his behavior, saying, "I know what you did, and I don't know how you could do that. I just really don't understand, but I hope you found what you're looking for." Yikes.

Related:
The Bachelor's Becca K. Is as Lovable on Instagram as She Is on TV 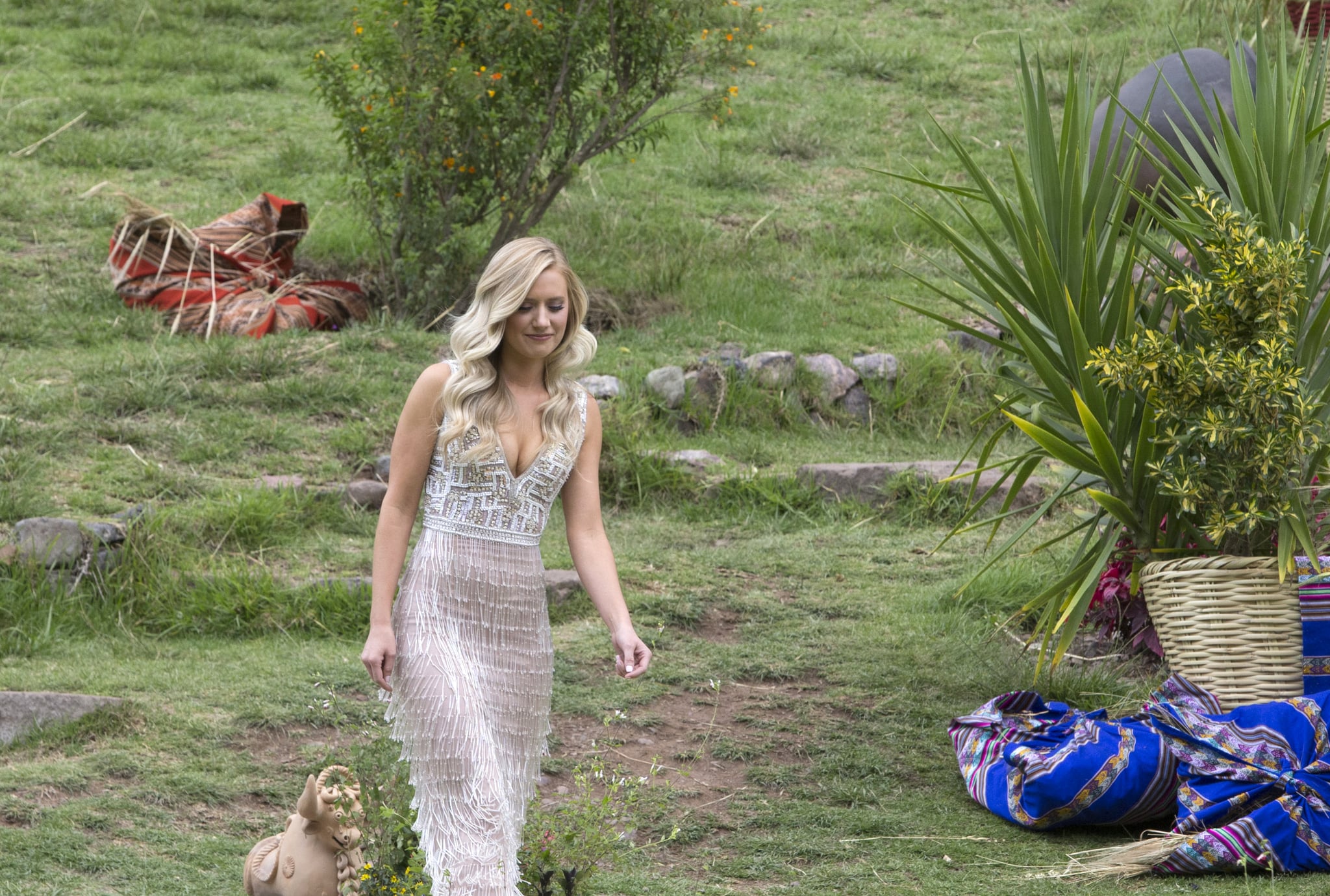 So what, exactly, did Arie do? Caroline didn't reveal specific details on air, but she told E! News that she was sticking up for a friend, saying, "I needed to have that best-friend moment where you're like, 'Hey, I know what you did. Screw you.'" We'll get to see exactly what she's talking about when we tune in to the finale next week, but Caroline told The Hollywood Reporter "it was so much worse than anything, ever, in Bachelor history." She said, "I feel like it is probably the worst heartbreak in the show's history."

Arie has also dropped hints about what's to come in the season finale. "I made a mistake," he told People. "And I'm prepared for the backlash. But all I can say is I had to follow my heart."

Ladies and gentlemen, will this truly be the most dramatic season of The Bachelor yet?