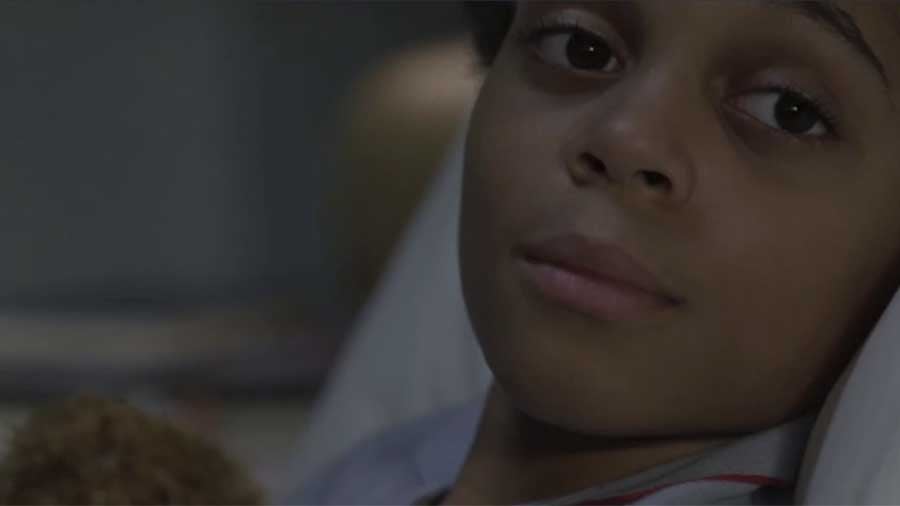 One of the saddest characters in Westworld is Arnold Weber. He's the co-creator of the park, alongside Robert Ford, who begins to see the hosts as people and can't bear to go through with opening the park. He thinks having Dolores kill him would stop the park from opening, but it doesn't, and he dies in vain — but that's not the saddest thing about his story. Arnold also had a son, Charlie, who dies of cancer at a very young age. However, the Westworld audience experienced this mostly through Bernard's "memories."

You see, after Arnold's death, Ford builds himself a right-hand man in Arnold's image, calling the host "Bernard Lowe," which is an anagram of "Arnold Weber." He gave Bernard Arnold's backstory, making the death of Charlie Bernard's "cornerstone," i.e. the single event on which all of his personality is based.

In the second episode of season two, we see Arnold/Bernard take Dolores to the home he is building in a city (probably Tokyo). He compares Dolores to Charlie, saying they both see the beauty and wonder in the world rather than the ugliness and tells her this new home is where he can bring his family so that there isn't so much strain on them back in the United States with him so far away working on Westworld. Presumably, the distance is made exponentially harder by the fact that Charlie is sick, so bringing them closer to him is probably all Arnold thinks about. 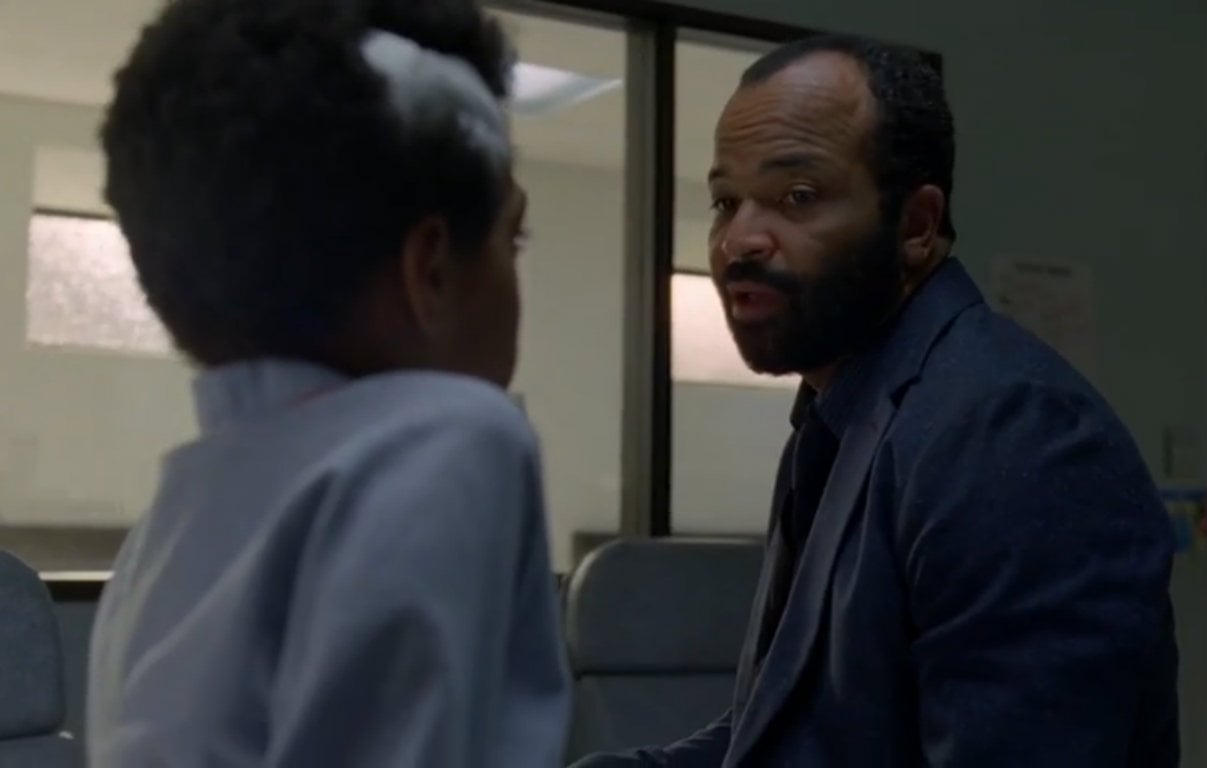 It's an incredibly sad tale, especially since we know Charlie passes away all those years ago. Though wouldn't it be interesting if Ford merely gives that cornerstone to Bernard when in real life Charlie actually overcomes his illness and is now an adult? Now that would be a Westworld-worthy twist.