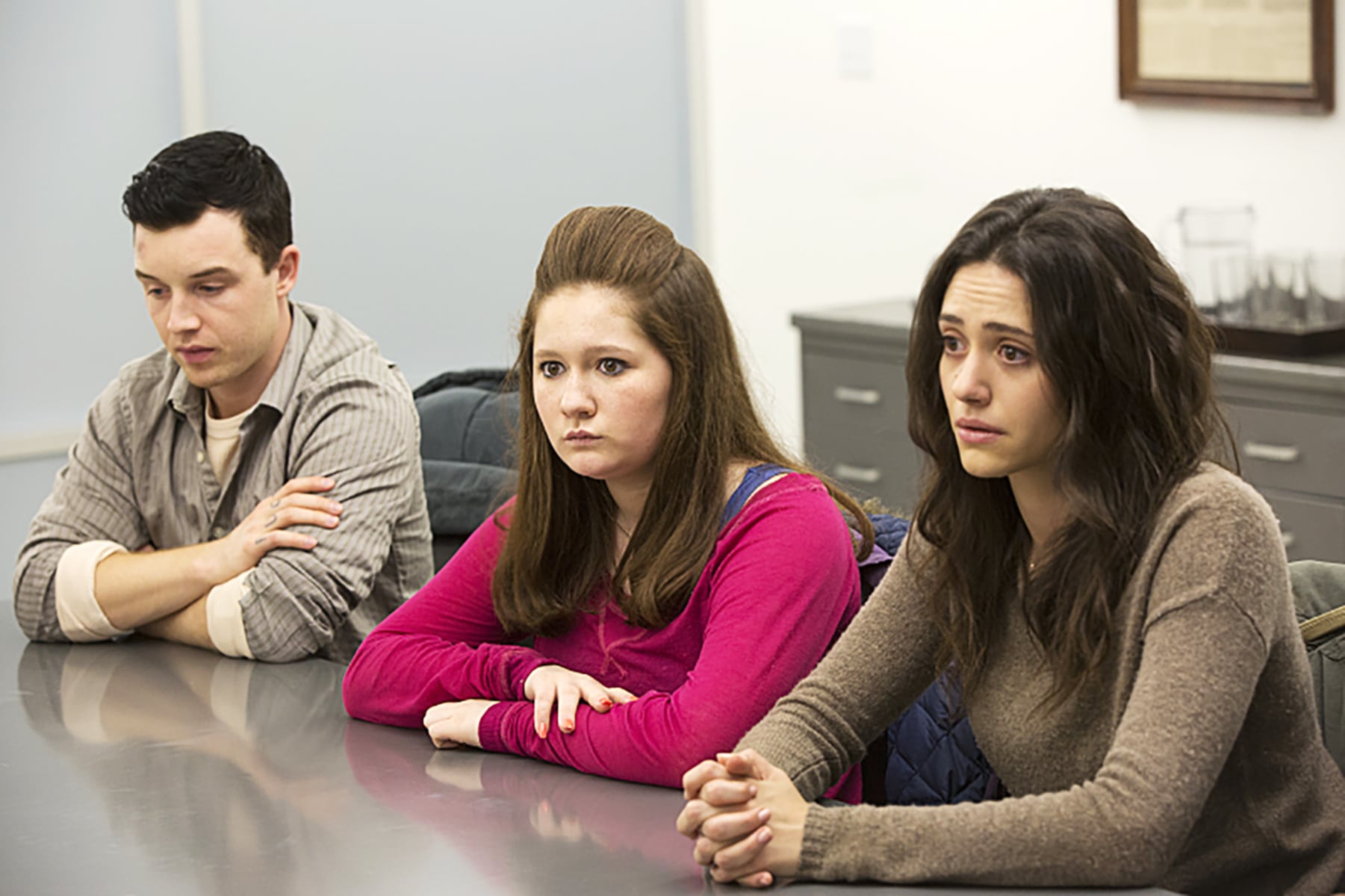 Roseanne returned to ABC this spring with record-breaking ratings and lots of old fans excited to see their favourite characters back. However, the original cast may not be the only familiar faces to pop-up on your TV screens in the revival.

The Shameless star even once had a small role as Aylesh Rohan in season two of HBO's Boardwalk Empire. She is currently slated to star as Briana in the forthcoming film Robert the Bruce. With the popularity of the Roseanne reboot, it's very likely that we are going to see lots more of her in the near future!