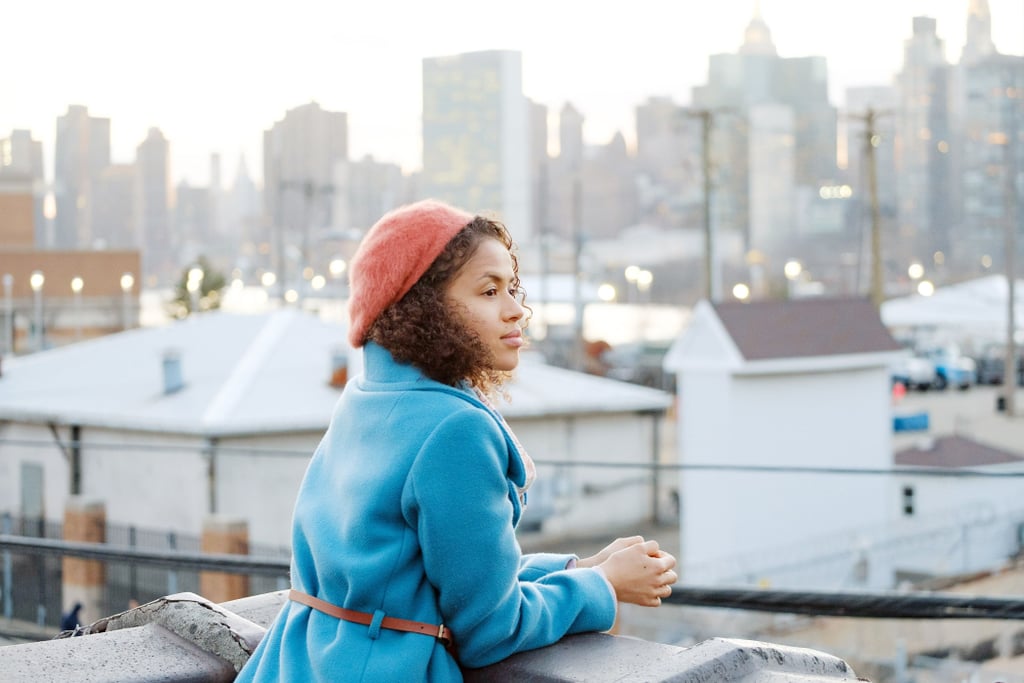 Fallen in Love With Gugu Mbatha-Raw? Here Are 9 Movies to Add to Your Must-Watch List

If Gugu Mbatha-Raw looks familiar, it's because the 34-year-old star is fast becoming one of the most sought-after actresses in Hollywood. Over the past decade, she's very much made a name for herself working alongside incredible people like Ava DuVernay and winning a whole host of awards along the way. While we patiently wait to see more of the British actress, here's where you might have seen her before.

Related:
Gugu Mbatha-Raw Is Seeking Complexity, and A Wrinkle in Time Is No Exception
Previous Next Start Slideshow
British CelebritiesMoviesGugu Mbatha-Raw
Around The Web

British Celebrities
Daisy Ridley Doesn’t Hold Back on Her Celebrity Bake Off Experience: “It Was Actually Painful”
by Kara Kia 3 hours ago