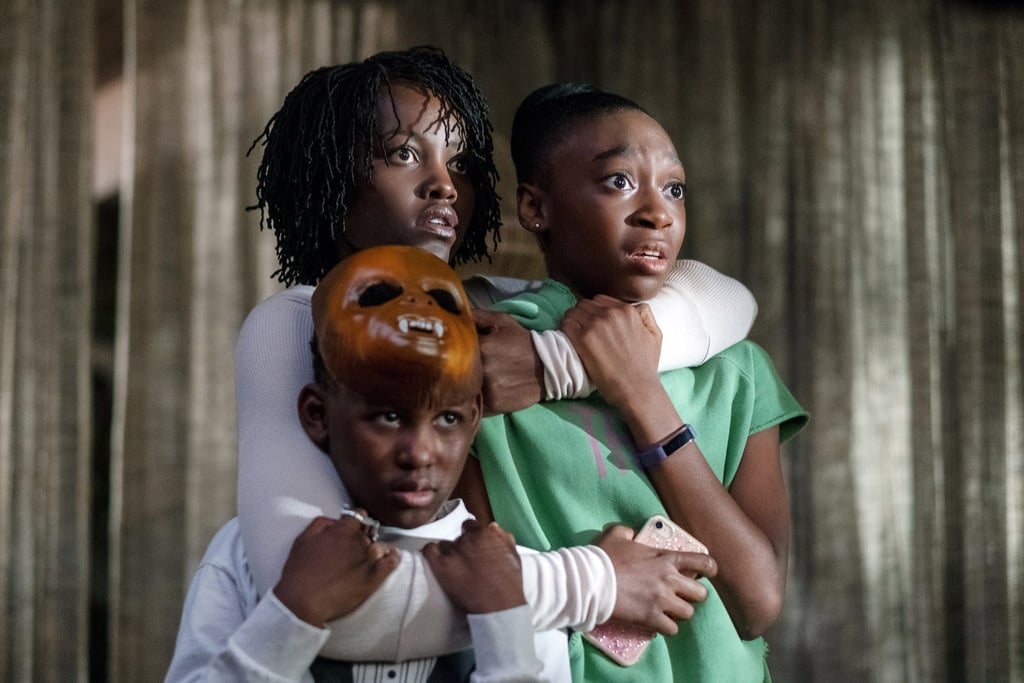 Ever since the very first trailer for Jordan Peele's Us dropped a few months back, fans have been going absolutely WILD coming up with theories about every second of footage they could get their hands on. And now that it's out, we probably shouldn't expect the theorizing to slow down anytime soon. After all, while Peele has said explicitly that "Us is a horror movie," it's also much more than that, as evidenced by its bonkers (and decidedly vague) conclusion.

Complex plot aside, there are a few aspects of the film that prove fun to decode. For instance, when it comes to Jason, the young son of the family who finds themselves terrorized by murderous doppelgangers during a beachside holiday, Peele took the opportunity to weave some notable pop culture reference directly into the young boy's costume. But there are also a few nods to other films, music videos, and even nationwide events that you might have missed.

Check them out below, but be warned: HUGE spoilers for Us to follow!

Related:
An Explanation For That Astonishing Final Twist in Jordan Peele's Us
Previous Next Start Slideshow
Us MovieMovies