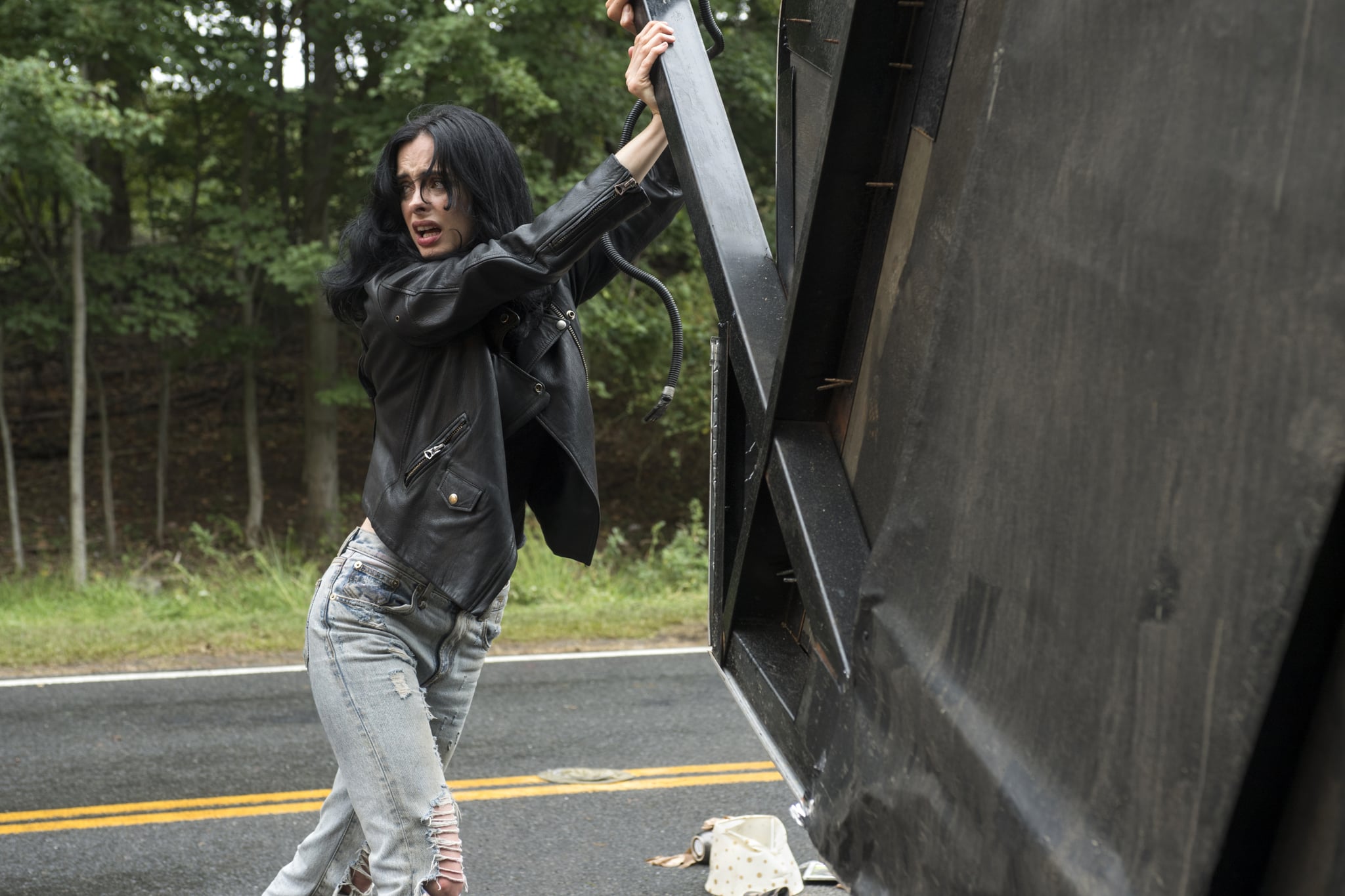 Jessica Jones is back, and with her is a storyline that dives even deeper into the shady paramilitary group known as IGH. The show's badass second season wastes approximately no time in bringing up the mysterious organisation, which played a major role in how Jessica (Krysten Ritter) got her powers to begin with. IGH has actually been around since season one, so there's no better time to brush up on what exactly it is.

Related:
Jessica Jones: Everything You Need to Remember About Season 1

IGH first comes into Jessica's life after she sustains grave injuries from a tragic car crash that kills the rest of her family: her mother, father, and little brother. As we see in brief flashbacks in season one, Jessica inadvertently triggers the crash when she breaks her brother's Game Boy in the backseat, causing her father to take his eyes off the road when he turns around to yell at her. We only see up to the car almost slamming into the back of a large truck, but there's nothing on the nondescript vehicle — hazardous materials warnings, for instance — that signifies it's carrying radioactive chemicals.

In the season one episode "AKA I've Got the Blues," teenage Jessica finally awakens from the month-long coma she slipped into after the crash, and is soon adopted by Patsy Walker, the mother of Jessica's classmate and TV actress Trish Walker (Rachael Taylor). Later on in the season, Trish finds out from her mom that IGH paid for all of Jessica's hospital bills after the wreck, and were likely the reason she ended up with superstrength and invincibility.

This hunch is further confirmed in the season two opener, when Trish gets her hands on Jessica's medical records from 17 years earlier. It turns out that after Jessica's car crash, there's a 20-day gap between the day of the wreck and when she was actually assigned a hospital bed. Where was she for all that time? And more importantly, why can't she remember any of it? As Jessica gets drawn into the case of a fellow super through her P.I. company, horrific memories of that missing time begin to come back to her; whatever twisted experiments IGH put her through are almost definitely responsible for her powers. 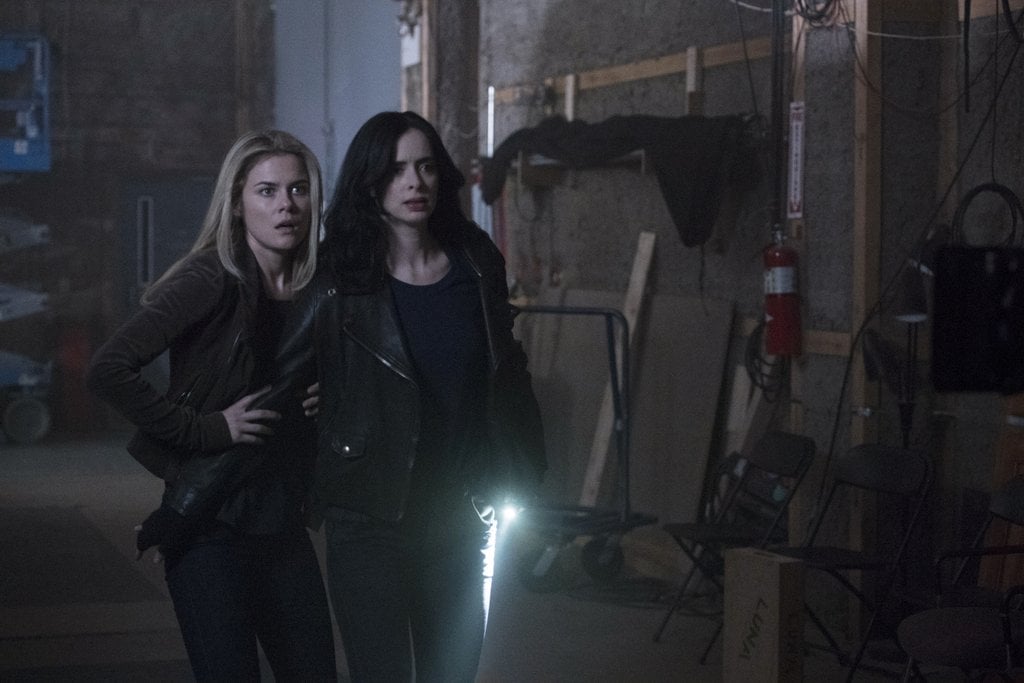 Dr. Kozlov and Will Simpson

Another important thing to keep in mind about IGH is its ties to the military and season one's Will Simpson, also known as the supervillain "Nuke" in the comics. Simpson (played by Wil Traval) begins the show as a police officer sent to kill Trish by Kilgrave (David Tennant). Jessica is able to stop him and pry him out of Kilgrave's influence, but eventually Simpson goes down an obsessive path of revenge to kill Kilgrave.

To do this, the former special forces operative gets back in contact with a man named Dr. Kozlov (Thomas Kopache), who headed up IGH's military experiments on his unit years earlier. Said experiments involved drugs called Combat Enhancers, which made the soldiers insanely strong, but left them with dangerous, out of control rage issues. Simpson begins taking the Combat Enhancers again in his mission to stop Kilgrave, and unsurprisingly the drugs leave him completely deranged. By the end of season one, Simpson is seen being dragged away by IGH soldiers to an unknown location.

While we don't want to spoil how IGH and Simpson come crashing (no pun intended) back into Jessica's life, rest assured that Hell's Kitchen's favourite superhero vigilante is far from done with them.