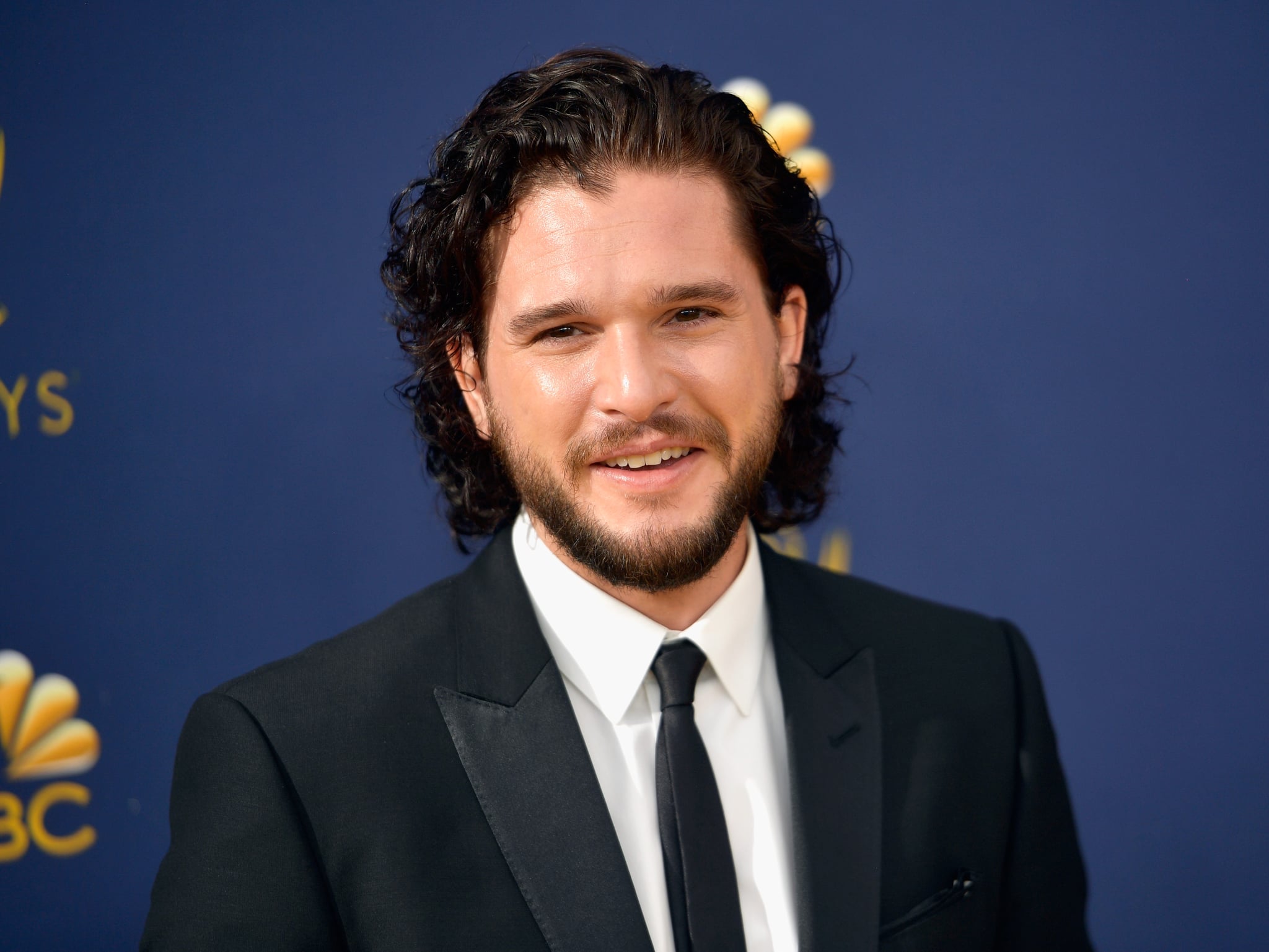 Jon Snow may know nothing, but to us, he's everything. 32-year-old English actor Kit Harington has portrayed the incredibly sexy Lord Commander of the Watch on Game of Thrones for almost a decade now, and it's difficult to imagine him doing anything other than guarding the Wall and battling White Walkers (especially since Harington married his onscreen lover, Rose Leslie, who played wildling Ygritte). But as the premiere of GOT's season eight approaches, we must acknowledge that Jon Snow's watch will soon end. So what exactly is next for Harington?

As heartbroken as we are about losing the Lord Commander, Harington himself is ready to ditch his furs and sword to take on new roles. "I'd like to step away and enjoy the obscurity, cut my hair, make myself less recognisable as the character, and go do and some other things with a completely new look and tone," Harington told Entertainment Weekly. He added, "I can't go into my next role looking the same. This role was brilliant, but I'll need to get rid of Jon Snow."

Related:
6 Reasons Kit Harington Is the ONLY Choice to Be the Next Batman

While filming GOT, Harington took on several roles outside the world of Westeros, starring in films such as 2014's Pompeii, 2016's Brimstone, and 2018's The Death and Life of John F. Donovan. However, we're sorry to say that Harington doesn't currently have any film roles lined up for after GOT airs its final season. Filming for the last season was gruelling, Harington admits, because even though it is only composed of six episodes, it took nearly a full year in Belfast to film, since every episode is practically the length of a movie. One battle scene with the Army of the Dead even took 55 nights to film, so it would be understandable if Harington needs a little break.

Instead of film or television, Harington returned to his theatre routes in November of last year, and he is currently in London costarring with Lovesick's Johnny Flynn as battling brothers Austin and Lee in the West End premiere of Sam Shepard's True West. The show will run though the end of February, telling the story of two brothers attempting to sell movie scripts to the same Hollywood producer. Madeleine Potter also appears, playing the brothers' mother, as well as Donald Sage Mackay, who plays Hollywood producer Saul Kimmer.

Related:
Have No Fear, Tyrion Fans — Peter Dinklage Has an Exciting Role Lined Up After GoT Ends

No matter what other projects Harrington takes on in the future, we know there's one place where you definitely won't find him: the GOT prequel. As he told BBC, "It was a huge emotional upheaval leaving that family. But would I want to go back and do more? Not on your life."