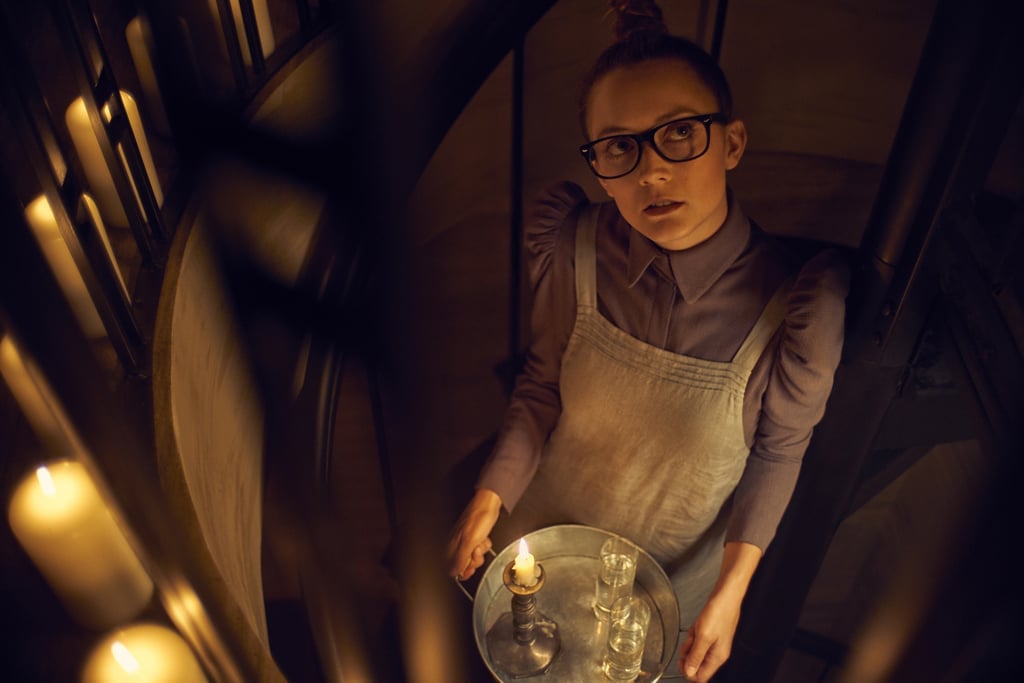 The latest season of American Horror Story has us asking three new questions for every one the show answers. Each Apocalypse episode contains a mystery to unpack, though whether or not we'll actually solve those mysteries is debatable. While there are several characters that have us still wondering what's what — exactly how old is Michael Langdon supposed to be? — the one person we can't seem to figure out is Mallory. Yes, just Mallory.

While we don't know anything about Mallory's life before she ended up at Miss Robichaux's Academy For Exceptional Young Ladies, we do know that the other witches were in awe of her abilities while she attended. Each flashback provides an example of how powerful she appears to be, powerful enough that her identity needed to be hidden sometime before the apocalypse. She's also powerful enough that Michael, the Antichrist who likes to be five steps ahead of everyone else, is visibly taken aback when she challenges him magically. That seems hella powerful when you consider the fact that Michael has been able to do what other witches and warlocks could not (including Cordelia, the Supreme).

While we certainly haven't seen everything that Mallory has to offer, some of what we have witnessed differs from what we've seen from other witches on AHS so far. In the third episode of Apocalypse, before Mallory regains her memories of her witchy past, she is able to use telekinesis and manipulate fire to protect herself from Michael's attack. Both telekinesis and pyrokinesis are necessary abilities to master the early trials of the Seven Wonders, so we know a majority of the witches we've seen have these powers. However Mallory's use of these abilities were shown as incredibly powerful — so much so that Michael called out to his father for advice later that night. Mallory is scary enough to literally send the Antichrist running to his daddy! 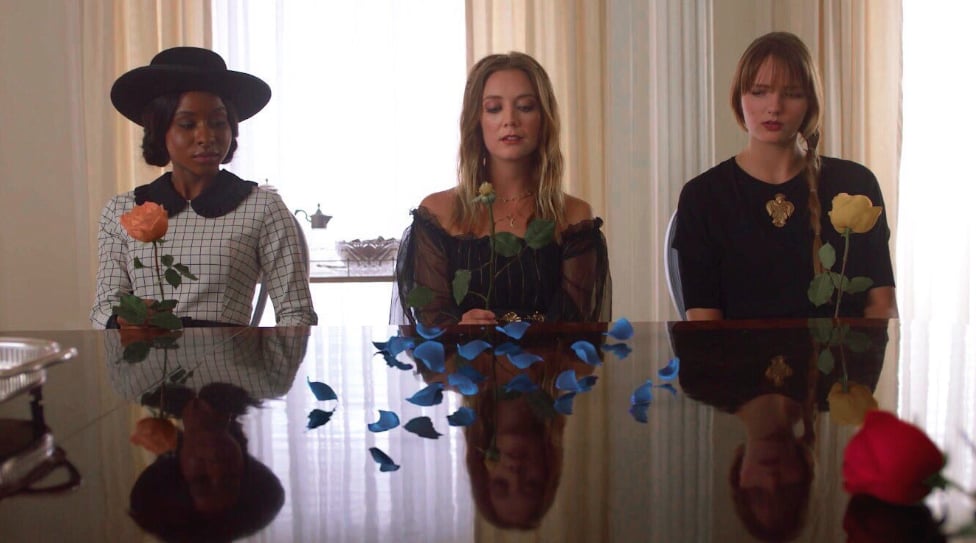 Cue our beloved Coven witches to rush in and save the day by restoring memories and providing backstory through multiple flashbacks. Episode four is where we start to see Malloy's full potential. In one scene, Mallory sits in a class among her fellow witches as Zoe instructs them to change stubborn red roses to another colour. Not only does Mallory change her rose to a deep blue, but her rose withers and the petals reshape themselves into butterflies. Do we think this was probably super annoying for the other witches who were upstaged by butterflies? Yes! But does this prove that Mallory's powers are stronger than the average witch? Also yes!

Fast forward to episode five, "Boy Wonder," which takes us deeper into Michael's journey to becoming Supreme. While Michael does everything to ensure he is able to take the Seven Wonders, Myrtle questions why Cordelia hasn't thought of anyone else to take her place — namely Mallory. She recounts the time Mallory displayed power that goes beyond one of the Seven Wonders — resurrection. When coming across a dead doe, not only does Mallory bring it back to life, she undoes all damage to its body and reverses its ageing process. Myrtle outright says, "It was unlike any magic I have ever seen." Considering that Myrtle has seen a few Supremes in her day, that's a heavy sentence.

Related:
American Horror Story: Could This Be the Key to Michael's Undoing?

We only know a little bit about Mallory's powers, but it's safe to say that she will serve a bigger purpose on Apocalypse than previously assumed. This is the only person that Michael has seemed genuinely fearful of and it raises the question of what her full potential could be. Why is she so powerful? Is she a witch, or could she be something more than that? Could she be the key to defeating Michael in the end? Until we know for sure, we'll definitely be keeping an eye on her from here on out.