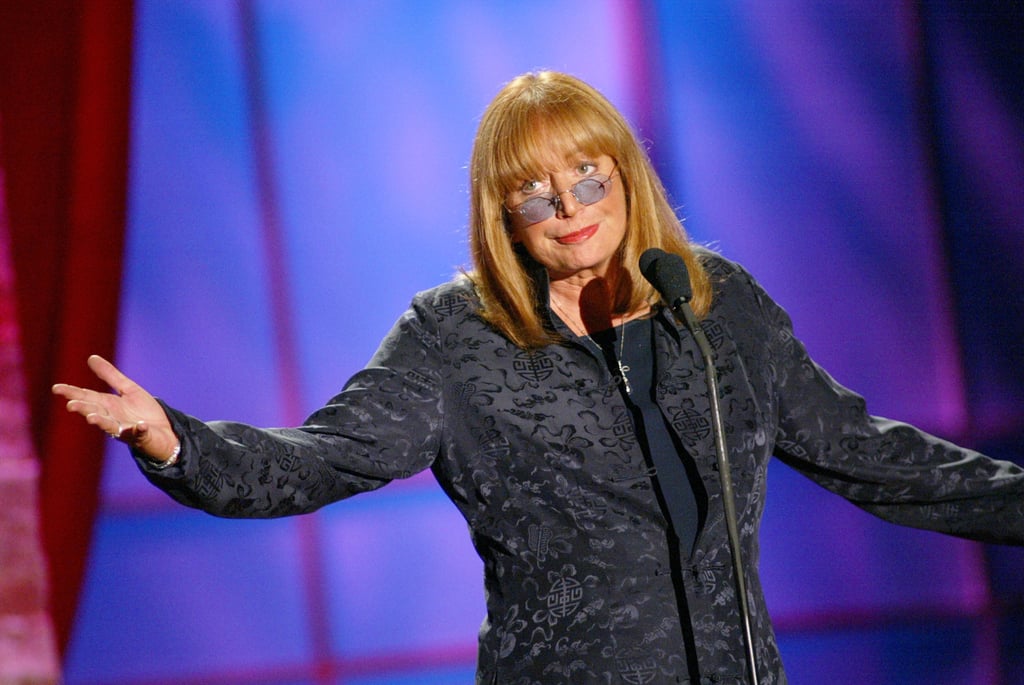 Hollywood lost another great on Tuesday afternoon with the news of the passing of Penny Marshall. Best known as the star of the sitcom Laverne & Shirley (and as the sister of the prolific actor/director Garry Marshall), Marshall also had a decades-long career as a film director. Her credits ranged from serious dramas to quirky comedies and everything in between. She even directed some TV episodes, including four episodes of Laverne & Shirley.

Over the course of her directorial career, Marshall directed seven feature-length films, plus one documentary (Rodman) still in postproduction. Her career will be remembered as one of skillful variety and with a knack for capturing a wide array of voices. See how many of her films you recognise!