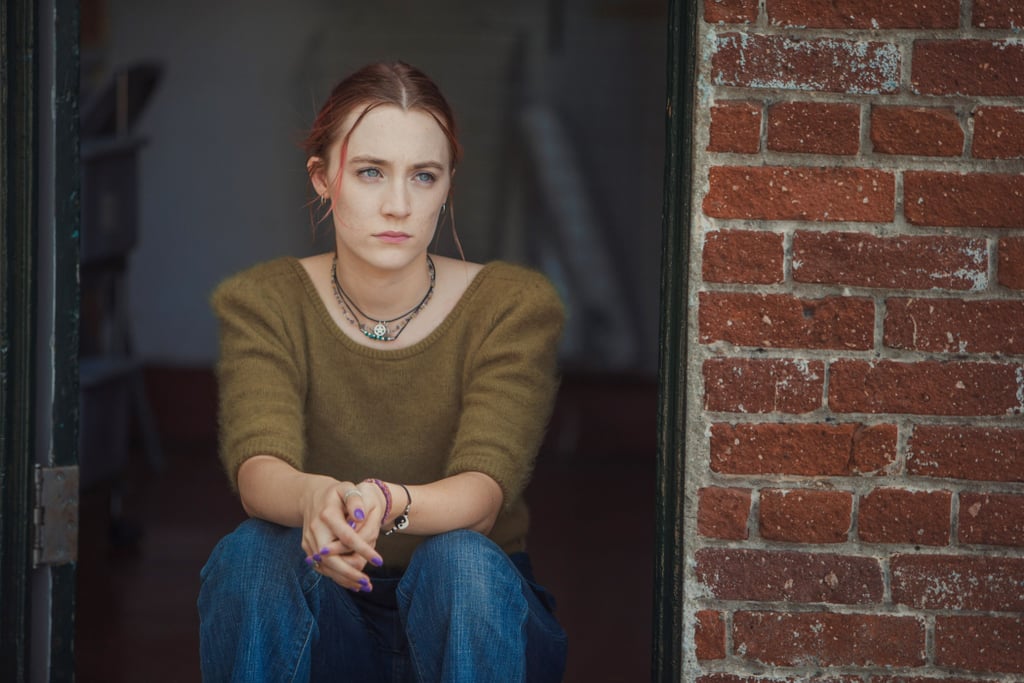 Saoirse Ronan is garnering major buzz for her latest film, Lady Bird, which follows the life of a teenage girl going to Catholic school in Sacramento, CA. If the 23-year-old actress looks familiar, there's a good reason. Even though Ronan may be young, this certainly isn't her first time on the big screen. Ronan broke into the entertainment industry in 2003, and has starred in several notable films since then. Keep reading to see what they are.

Previous Next Start Slideshow
Celebrity FactsMoviesSaoirse Ronan
Around The Web