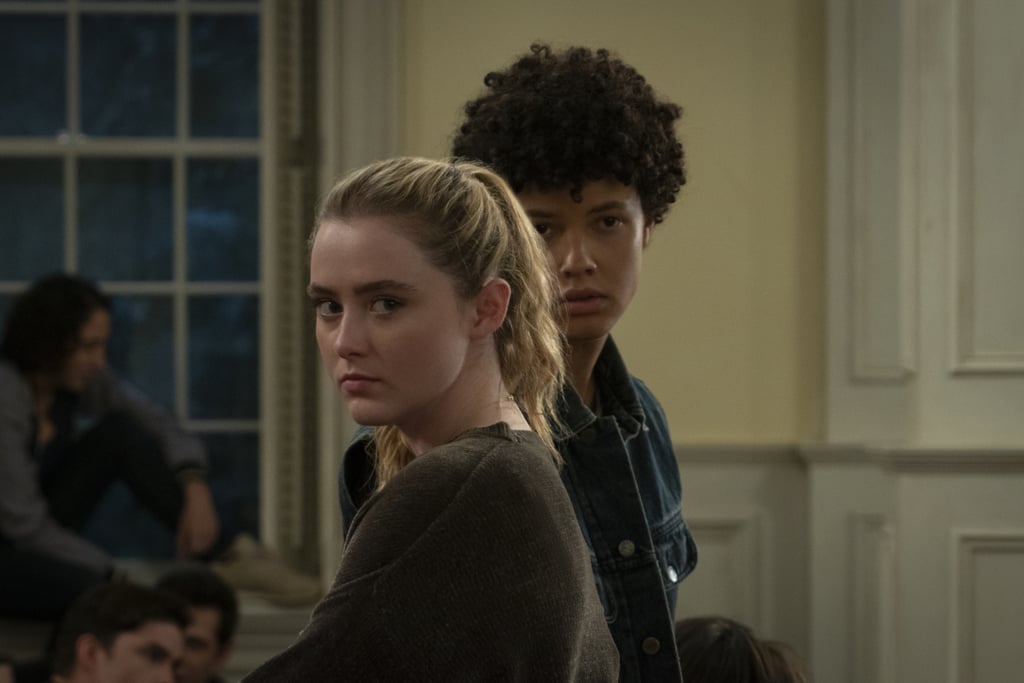 In addition to cranking out horror films left and right, Netflix has found its niche in addicting teen series. Whether it's the coming-of-age storylines found in On My Block or the twisted murder mystery in Elite, there are options out there for everyone. And, if you're a person who likes sci-fi mixed with plenty of drama, it seems the streaming platform's newest option will be right up your alley.

The Society doesn't arrive on Netflix until May, but the basic plot has already been released as well as a few official photos. The 10-episode series from showrunner Chris Keyser will follow a group of teenagers who are "mysteriously transported to a facsimile of their wealthy New England town," but they soon discover their parents are nowhere to be found.

Related:
Netflix's "F*cked Up" New Horror Series Is a Must-Watch For Haunting of Hill House Fans

It doesn't take long to realise that their newfound ultimate freedom is both thrilling and exceptionally dangerous, as alliances are formed and order is established. (So, essentially Lord of the Flies but with a bunch of rich kids in New England.) In addition to in-fighting and backstabbing, the group will also face the struggle of how they're going to get home, which we're guessing won't be easy.

As we wait for a trailer, check out the first glimpse of the series ahead!