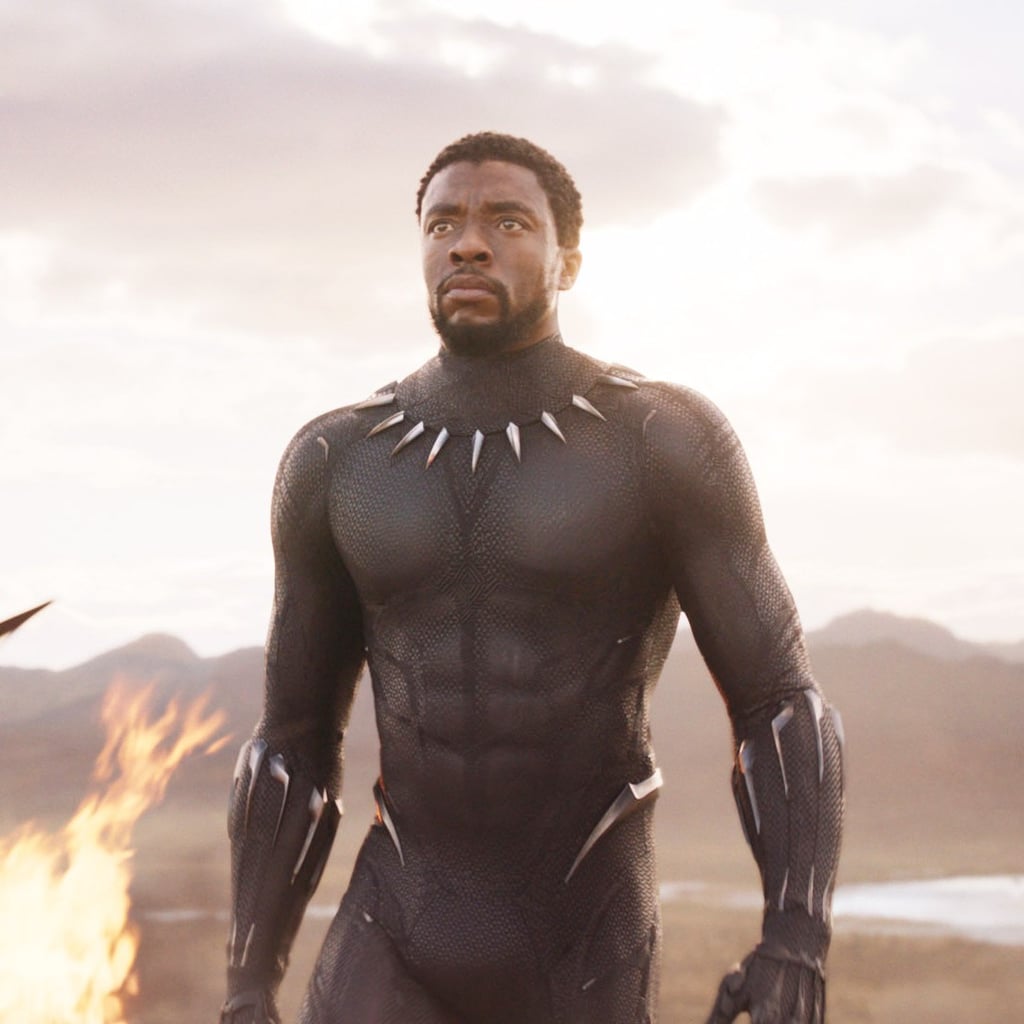 Wakanda Forever: Black Panther Is the First Superhero Film to Be Nominated For an Oscar!

If you press your ear to the nearest window, you can probably hear the excited cheers of Black Panther fans all over the world, now that the 2019 Oscar nominations have been announced. The Marvel superhero film pulled in an astounding seven nods from the Academy of Motion Picture Arts and Sciences, including best picture, making it the first superhero film to ever achieve such a distinction.

In addition to its nomination for best picture, Black Panther received nods for production design, sound mixing, sound editing, best original song, best achievement in costume design, and best original score. While other films in the superhero genre have received Oscar nominations before in technical categories — even Suicide Squad has an Oscar, you guys — none of them have managed to clinch the biggest honour of all: a nod for best picture. Now director Ryan Coogler's groundbreaking film, which became a cultural phenomenon when it hit theatres in February 2018, can officially call itself "Oscar nominated." (Fingers crossed it later becomes "Oscar winning.")

Though Coogler was snubbed in the best directing category, and none of the cast — Chadwick Boseman, Michael B. Jordan, Lupita Nyong'o, Danai Gurira — received nominations in the acting categories, potential wins for costume design and production design would be history-making. If designers Ruth E. Carter (a two-time nominee) and Hannah Beachler (a first timer) won for either of their categories, it would mark the first time a black woman has done so.

Black Panther was (and still is) a cultural phenomenon, grossing more than $700 million domestically, making it the third film to accomplish that box office feat (it even defeated Titanic's 21-year-old ticket sales record). Naturally fans are over the moon about its Oscar nomination.

Related:
Unsurprisingly, There Are a Lot of Mixed Reactions to This Year's Oscar Nominations
Previous Next Start Slideshow
Award SeasonMarvelBlack PantherMoviesOscars