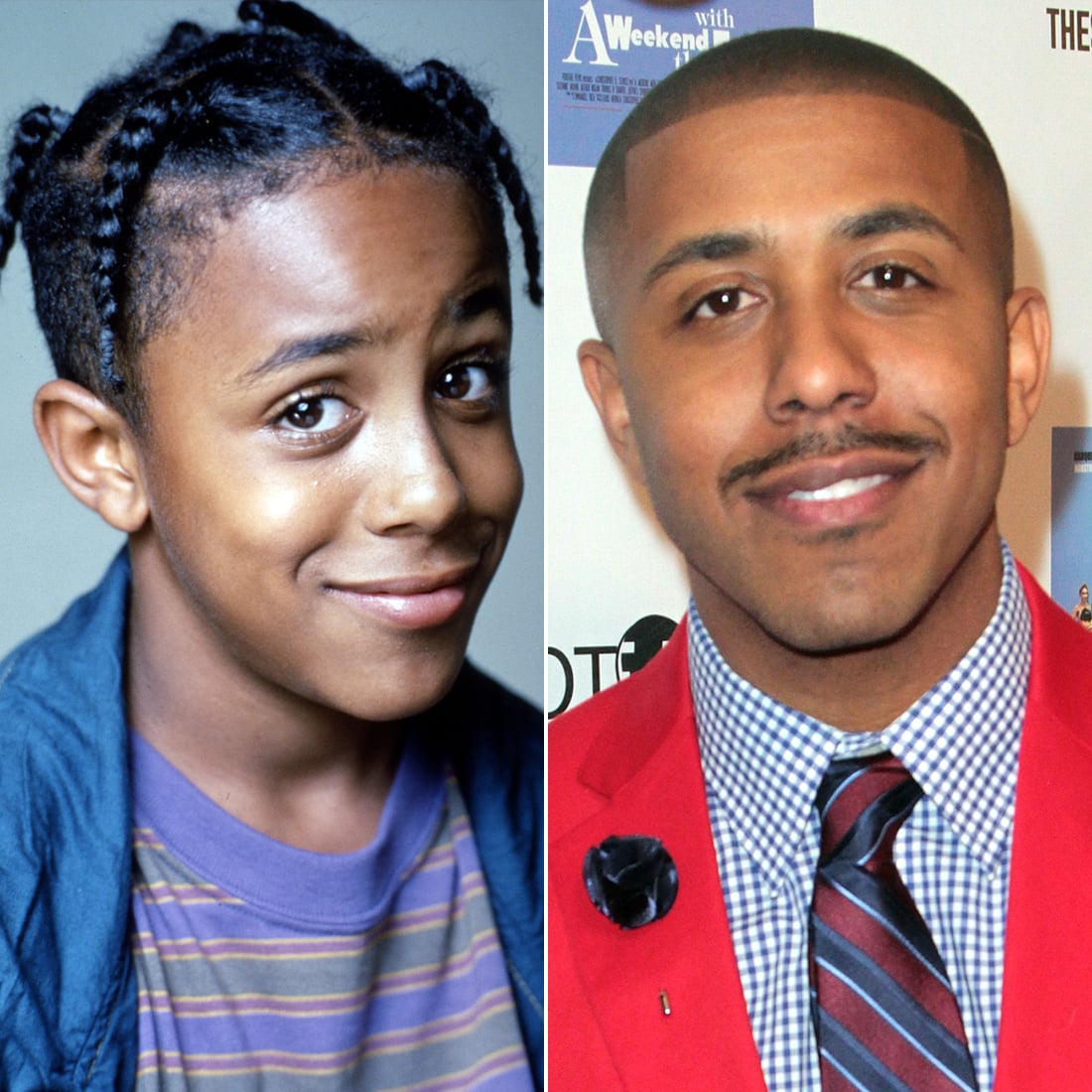 A Sister, Sister reboot is on its way! Details are still pretty scarce, but given that it's been almost 19 years since the show went off the air, you may be wondering what the cast has been up to — more specifically, whatever happened to Roger Evans (aka Marques Houston)?

After Sister, Sister ended in 1999, Houston focused on his music career with R&B group Immature, which was later renamed IMx. They released three more albums — Introducing IMx (1999), IMx (2001), and Greatest Hits (2001) — before the band went their separate ways. In 2003, Houston released his debut album, MH, and throughout his music career, he released a total of six albums. In 2015, IMx reunited for one more album titled Remember under the name Immature.

Houston also appeared in a few other TV shows including One on One and Cuts as well as movies like You Got Served, Fat Albert, and Somebody Help Me.

More recently, Houston joined Footage Films production company as CEO and a producer with founder Chris Stokes. He not only starred in their movies Will to Love and A Weekend With the Family, but he also served as one of the cowriters.

There's no word yet on whether Houston will be returning for the reboot, but we do know that Jackée Harry (Lisa Landry), Tia Mowry (Tia Landry), and Tamera Mowry (Tamera Campbell) are all on board. I'm sure Tia and Tamera are probably regretting sending him home now, right?