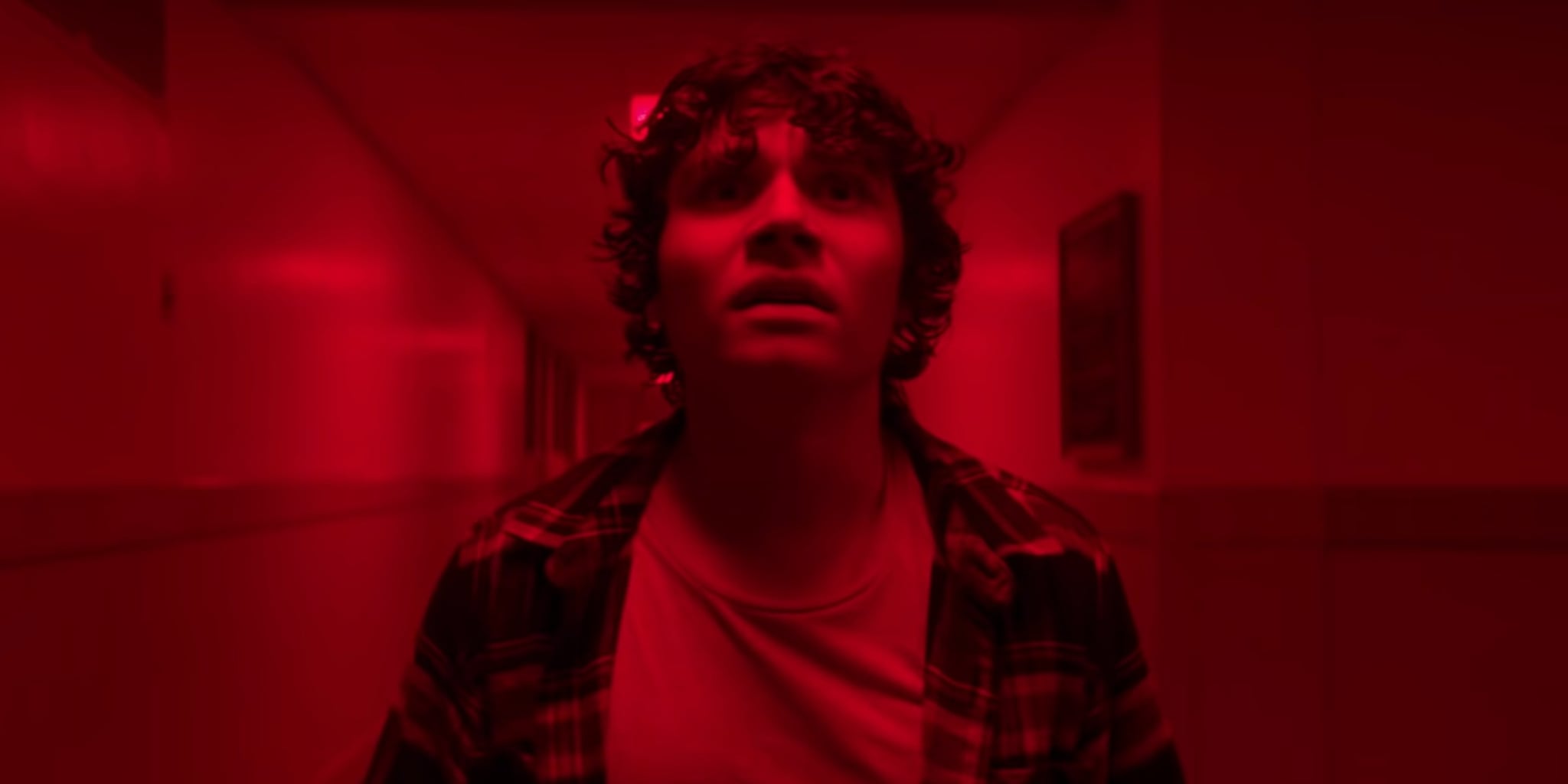 Chances are that if you're into the horror genre today, you've probably come across Alvin Schwartz's creepy children's book of short stories called Scary Stories to Tell in the Dark. If you loved the 1981 book (as well as its sequels, 1984's More Scary Stories to Tell in the Dark and 1991's More Tales to Chill Your Bones), you're in for a treat come Summer 2019: Guillermo del Toro, one of the biggest auteurs in contemporary horror, has produced a film based on Schwartz's macabre series. Given that the original source consists of short one-off stories, you might be wondering how the movie will unfold.

Fret not (though you probably will anyway): we've gathered a rundown of the most important storylines to know coming into the movie, drawing from the delightfully dreadful Super Bowl teaser spots and intel lurking about on the internet.

While the movie will bring several individual stories to the big screen, there will be an overarching story. (Think of 1998's Urban Legend, which incorporated memorable legends, but still told a tale of its own.) The film is set in 1968 in the small community of Mill Valley. In the mansion of the Bellows family on the outskirts of town, a young girl named Sarah holds horrible secrets and has turned her life into a series of scary stories. A group of teenagers comes across her book and the rest, as they say, is history.

The Stories That Will Be Featured

During the Super Bowl, there were a total of four TV spot teasers. Fans of the books were pleasantly surprised to see how faithfully the adaptations adhered to the original sources, predominantly Scary Stories to Tell in the Dark and Scary Stories 3: More Tales to Chill Your Bones.

Here are brief recaps of each story featured — fair warning that they are pretty disturbing.

Prepare For Some Creative Liberties

Upon watching one particular teaser, many fans have scratched their heads over a character called the Jangly Man, who pounces into a shed to wreak terror. There are lots of illustrations of lanky, creepy humanoid creatures in the original books, but none so far who goes by the name of the Jangly Man. He appears to be an original character who's a composite of different creatures in Schwartz's stories. He could be a through-line that will glue the entire plot together. The eerie man will be portrayed by none other than del Toro's longtime collaborator, Doug Jones, aka the Amphibian Man from The Shape of Water and Abe Sapien from Hellboy.

In any case, we'll be enjoying the sunshine and light that we'll have until del Toro inevitably drags us into the dark side at the end of the Summer! Scary Stories to Tell in the Dark will be released on Aug. 9.

Image Source: CBS Films
Scary Stories To Tell In The DarkHorrorMovies
Around The Web