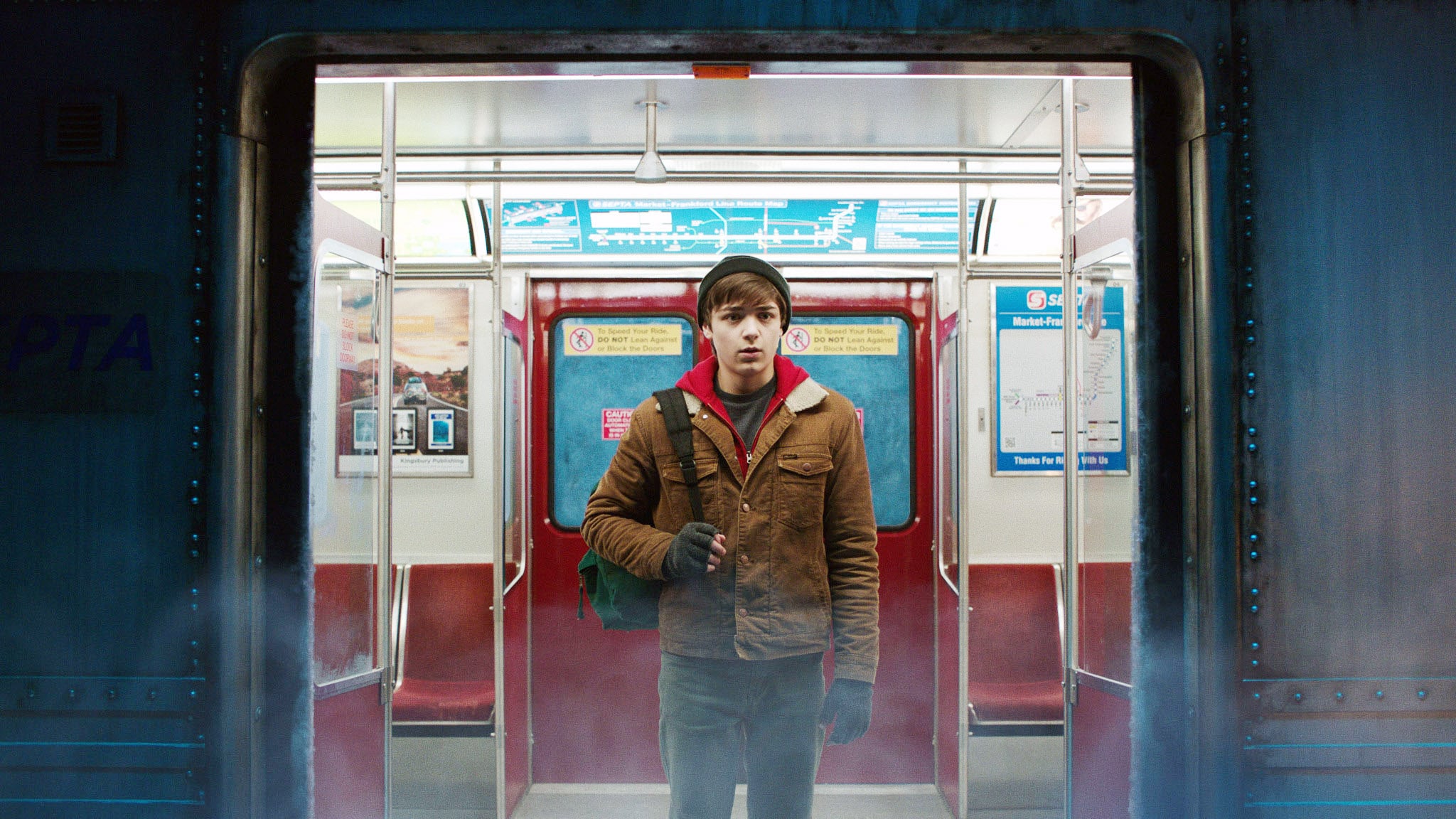 Warning: spoilers for Shazam! below.

If you stuck around to watch the postcredits scenes in Shazam!, you'll know that the ominous midcredits bonus is basically a teaser for a potential sequel. While the clip is short, it connects Shazam! to the DC universe at large while introducing a new character: Mister Mind.

In the first postcredits scene, Shazam's enemy Sivana is locked up for his crimes. While trying to access the Rock of Eternity by scribbling magic symbols onto his cell walls, he encounters Mister Mind, a tiny evil caterpillar-like being, who offers to help him get magic powers. Mister Mind says they'll work together and take over the Seven Realms. But what the heck are the Seven Realms?

The Seven Magiclands in the Comics

The Seven Realms are actually the Seven Magiclands, which have been recently introduced in an ongoing storyline in the comics. While setting up their lair, Billy and his siblings learn that in the Rock of Eternity is a hidden area called the Station, which is a terminal to the Seven Magiclands.

Freddy and Billy are ecstatic about exploring the lands, but Mary is cautious. Still, she's outnumbered, and so they hop on a train, their first stop Funlands. Curious about where their adventures take Shazam and his family? Here's everything we know about the Magiclands.

A Breakdown of Each of the Magiclands

Anyway, while everyone's in the Magiclands, Black Adam arrives at the Rock of Eternity in the comics. He's probably the only person who can save Billy and his family, although he doesn't look too happy to find out what they've done. Remember Mister Mind? Black Adam is part of the telepathic creature's Monster Society of Evil, so we'll probably see him (he'll be played by The Rock in his own upcoming solo movie) in Shazam! 2.

It'll be exciting to see how the Magiclands translate onto the big screen. Plus, we're looking forward to seeing the grown-up versions of Billy's siblings get more screen time in the very likely sequel!