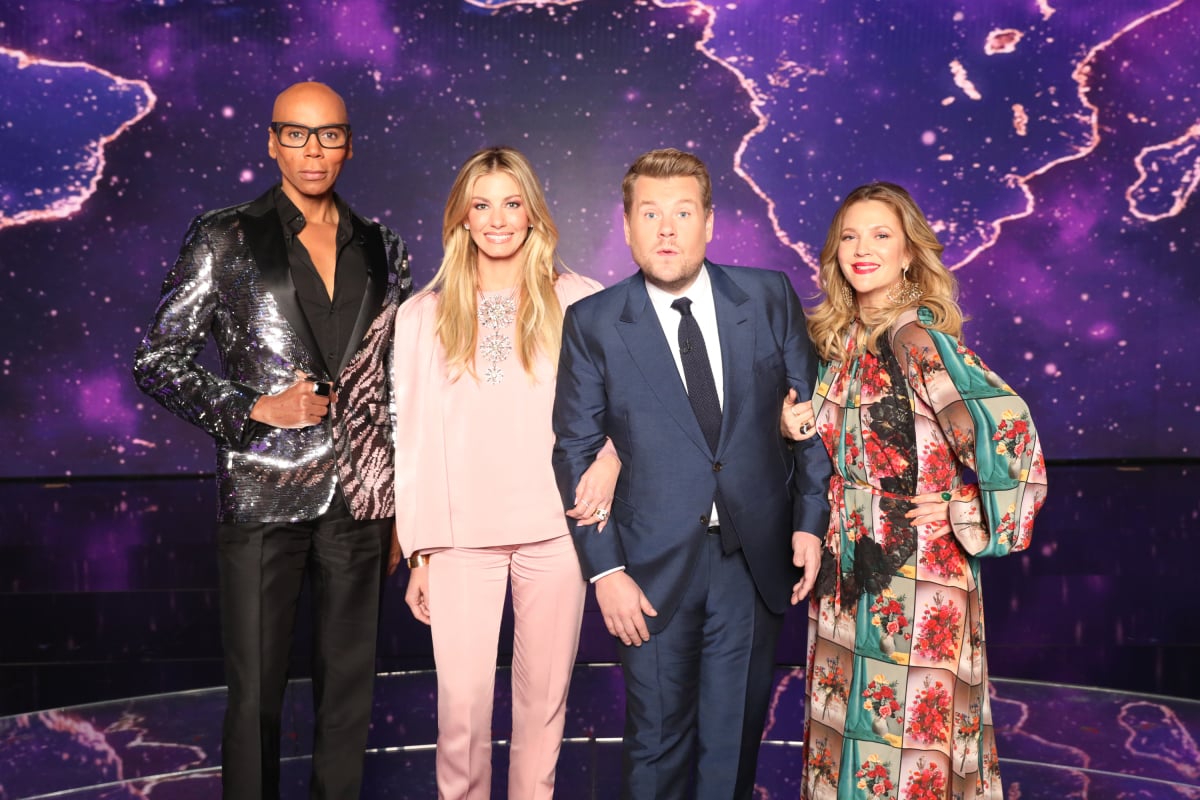 It's the most coveted TV time slot of the entire year: airing right after the Super Bowl. As the biggest sporting event (and biggest advertising day!) of the year rotates annually between CBS, NBC, and Fox, the networks spend a lot of time and consideration on deciding what will be placed in that attention-grabbing spot. Some years, the slot goes to a super-sized episode of a long-running favourite, while other years the networks use the Super Bowl attention to try to launch a new series. This year, CBS is broadcasting the big game — so what have they chosen to air right after?

Instead of giving the spot to one of its existing shows that already has high ratings, CBS has taken the other option: launching a new series in the post-game time slot. The World's Best is set to debut on Feb. 3, immediately following Super Bowl LII. The series is a new take on the reality competition genre, involving competitors in several different fields and a panel of over 50 experts from around the world.

"The time has come to take talent competition shows to the next level and bring in judges from around the world to decide on the ultimate winner. It's like the Olympics for entertainment, but you don't have to wait every two years," executive producer Mark Burnett said to Deadline when the series was first announced in early 2018. The idea is similar to America's Got Talent, but on a much bigger scale: while the competition welcomes acts of all varieties, they have to not only impress a panel of celebrity judges, but grab the attention of a "wall of the world," comprised of over 50 experts and entertainers in the top of their field from around the globe.

That celebrity panel is jam-packed with top names in music, style, and film. The three stars who will serve as the main judges are actress Drew Barrymore, country singer Faith Hill, and RuPaul's Drag Race mastermind RuPaul Charles. Additionally, a late-night fave will serve as the show's host: James Corden, a vet of awards shows as well as his own late-night program, will tackle the emcee duties.

Because of the strong lead-in numbers from the Super Bowl, shows that come on after the game typically receive a huge ratings boost. The highest-ever viewership for a post-game episode? That would be Friends, whose 1996 two-parter "The One After The Super Bowl" wound up being watched by nearly 53 million viewers! In more recent years, the numbers have hovered somewhere between 20 and 25 million, and last year's This Is Us episode after the game — heavily advertised as the episode that would reveal the truth behind the show's most heartbreaking mystery — snagged almost 27 million viewers.

The World's Best will be the first post-Super Bowl series premiere since CBS used the 2010 game to launch Undercover Boss (not counting Fox's 2017 miniseries 24: Legacy, which premiered to only 17 million viewers). Buzzy shows such as Glee, The Voice, New Girl, and Brooklyn Nine-Nine have all occupied the post-Super Bowl spot over the years, typically with unique, super-sized or specially written episodes. Will launching after the Super Bowl help The World's Best become the next big thing? We'll have to wait and see.

Image Source: CBS
The World's BestSuper BowlTV
Around The Web