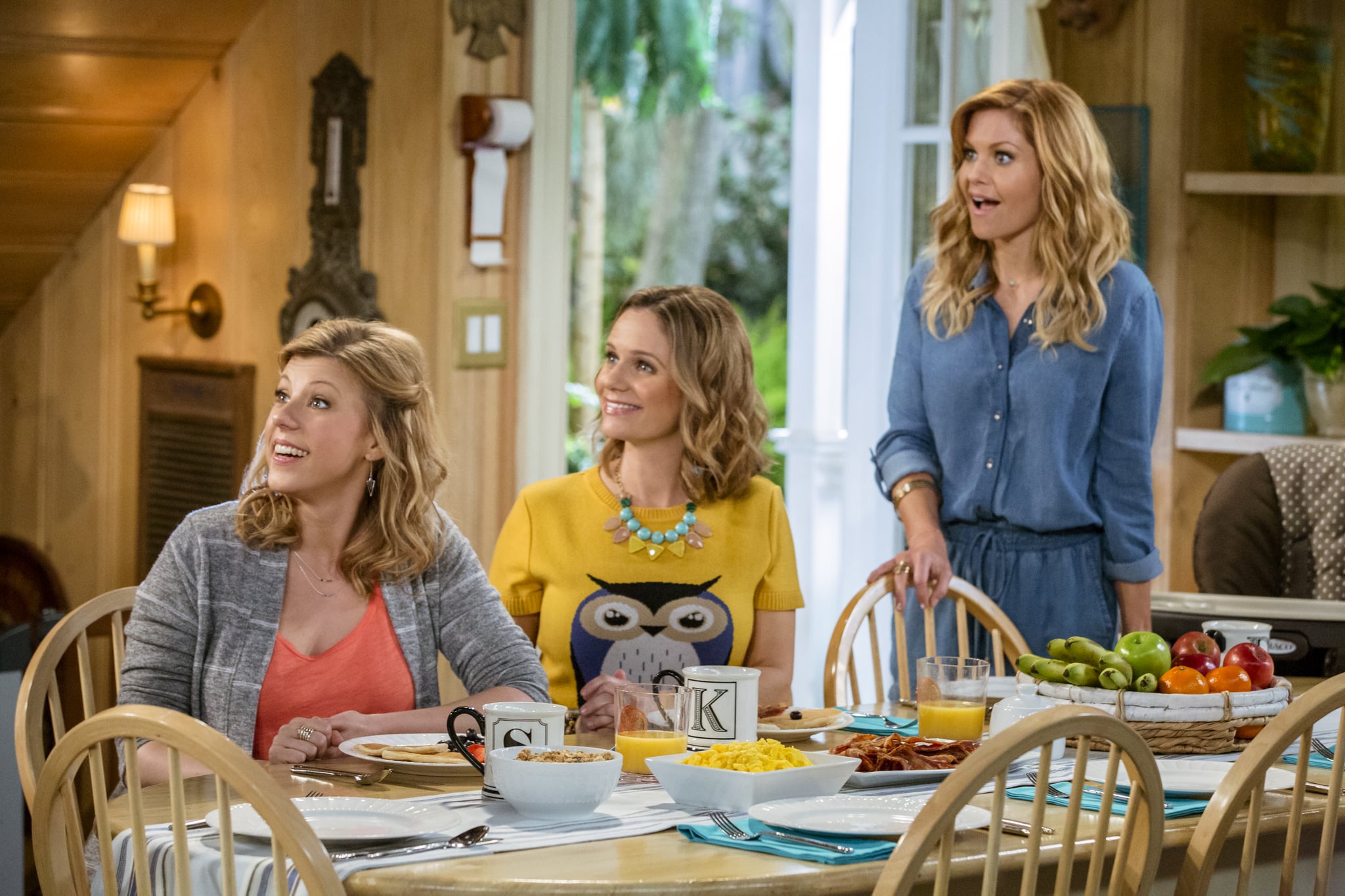 The new year has only just started, but TV news has been steadily flowing in. TV show cancellations and renewals now happen year round, so we're catching you up on the latest news. A few shows have already been canceled, but other series have been luckier. See what's been renewed or canceled in 2018 below, and if you don't see your favorite show's fate here, check here.