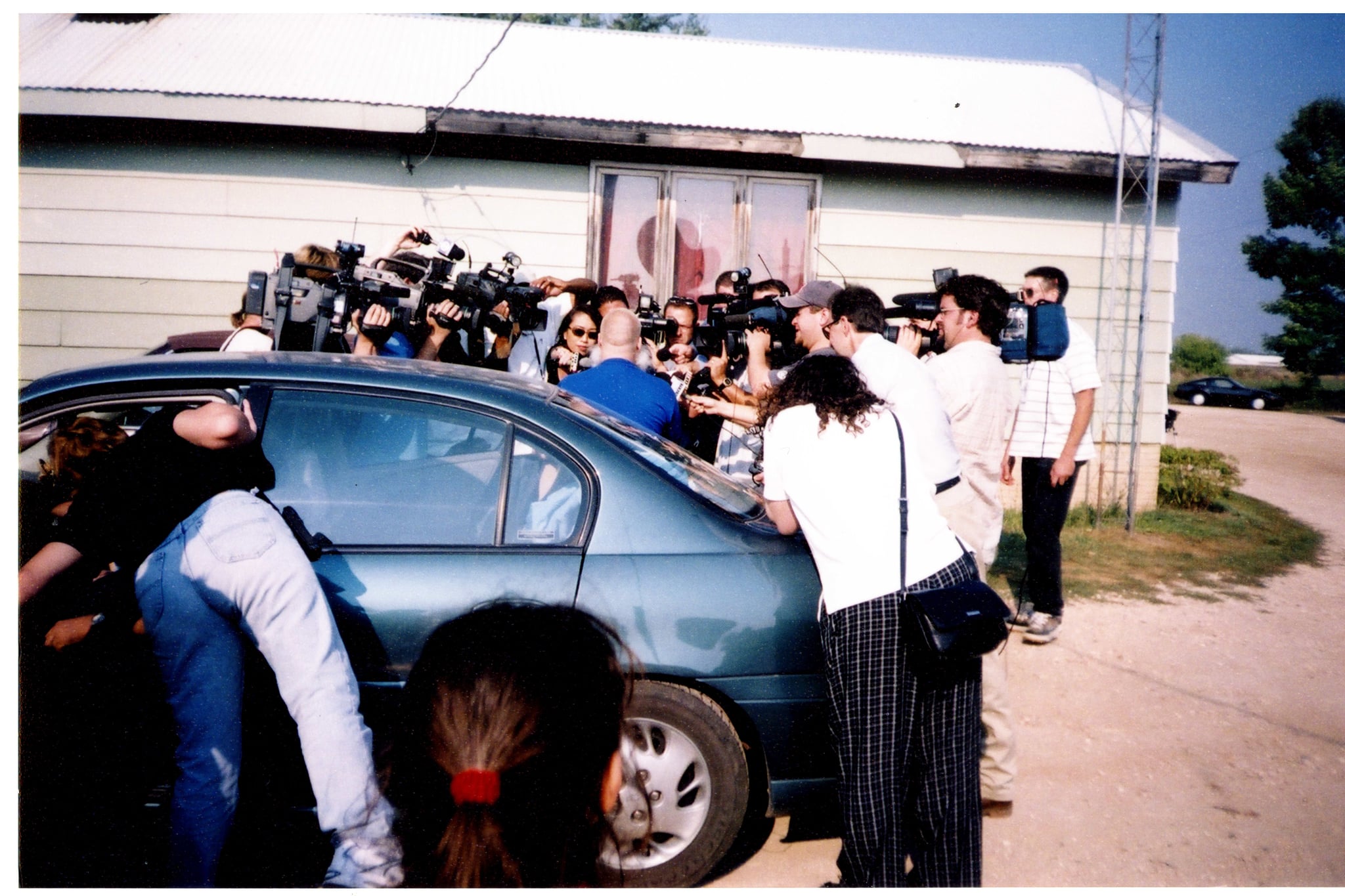 Have you been dying to find out what will happen to Steven Avery and Brendan Dassey post-conviction as the two men begin to serve their sentence? Have you been waiting for nearly three years to find out whether the Avery family might triumph in their fight for exoneration?

The wait is almost over, because the second instalment of Netflix's wildly popular true crime series Making a Murderer will be dropping very soon. Although Netflix hasn't officially announced the exact moment, it's likely that part two will premiere on Oct. 19 at 3 a.m. ET/midnight PT, the the time Netflix makes the majority of its original series releases available for streaming. Who's ready for an all-nighter?

Emmy Award-winning filmmakers Laura Ricciardi and Moira Demos will continue the story where they left off in December of 2015, introducing Kathleen Zellner, Steven Avery's new lawyer. It has been rumoured that Zellner will make a case for the person whom she believes to be Teresa Halbach's real killer: Halbach's on-and-off-again boyfriend Ryan Hillegas, who was mentioned in the show's first season. We can't wait to see how the case develops when this highly anticipated new season is finally available.