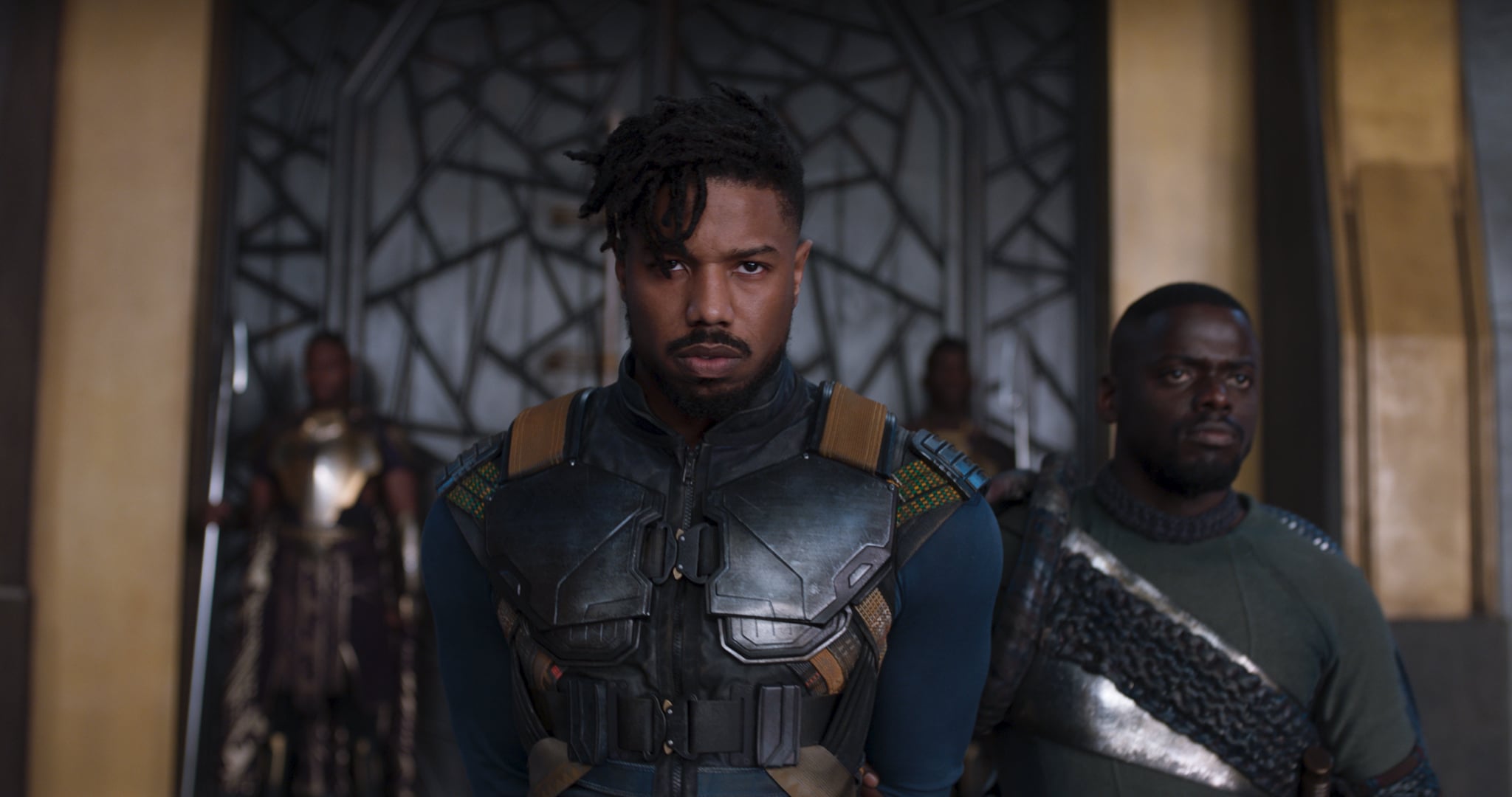 Every country has intelligence operations, so sure enough, the nation of Wakanda has a secret War Dog squad creeping around in Black Panther. While in the real world, "War Dog" can refer to a highly experienced solider, light has yet to be shed on Marvel's version of these vicious fighters. What we do know is that they play an important part in the safety of Wakanda and King T'Challa.

War Dogs, aka Hatut Zeraze, aka the "Dogs of War," aka secret police, were created by writer Christopher Priest in Black Panther Vol. 3, No. 3, dating back to 1999. Former Wakandan King T'Chaka established a group of spies and assassins who mirror the features of Black Panther's armour, except theirs are all white. Using the same Wakandan technology and indestructible vibranium, War Dogs have the ability to become invisible, and it's nearly impossible to off them when they possess a pair of boots that allow them to run across water and survive fatal falls. This is not the kind of team you want to stir up any kind of beef with — no way.

Lupita Nyong'o described her undercover operative character in an interview last year, saying, "Nakia is a war dog. She is basically an undercover spy for Wakanda. Her job is to go out into the world and report back on what's going on."

Sounds eerily similar to a CIA agent, no?

It's worth noting that the Hatut Zeraze are different than the Dora Milaje, the royal guard led by Okoye. They are different still from the group that Erik Killmonger comes from. He's referred to in the film several times as a "war dog," but he is an American soldier, which we learn from Everett Ross. He's a war dog in the global sense of the word: a man who has killed ruthlessly.

Things get tricky, of course, because War Dogs are a total contrast to T'Challa. In essence, they are ruthless dogs and T'Challa, well, he's a big, scary cat. According to the comics, he wants to part with that element of Wakandan tradition because he doesn't agree with the War Dogs' way of life that is rife with brutal murders. Their sole purpose is to protect Wakanda at all costs and serve the king, but T'Challa sees a new future for his country. He decides that he doesn't need their help (although, he will), dismisses them, and exiles their leader, Hunter, his adoptive brother known as the White Wolf. (Black Panther's end credits make it seem like Bucky may be filling out that storyline.) The War Dogs are now forced to embark on new careers as freelance mercenaries, still loyal to Wakandan soil in the end.

It's going to be interesting to see how all of this will pan out in the (probable) sequel.

Celebrity Interviews
Zendaya Wants to Make a "Love Story About 2 Black Girls" Without the Trauma — Yes, Please!
by Naledi Ushe 1 hour ago