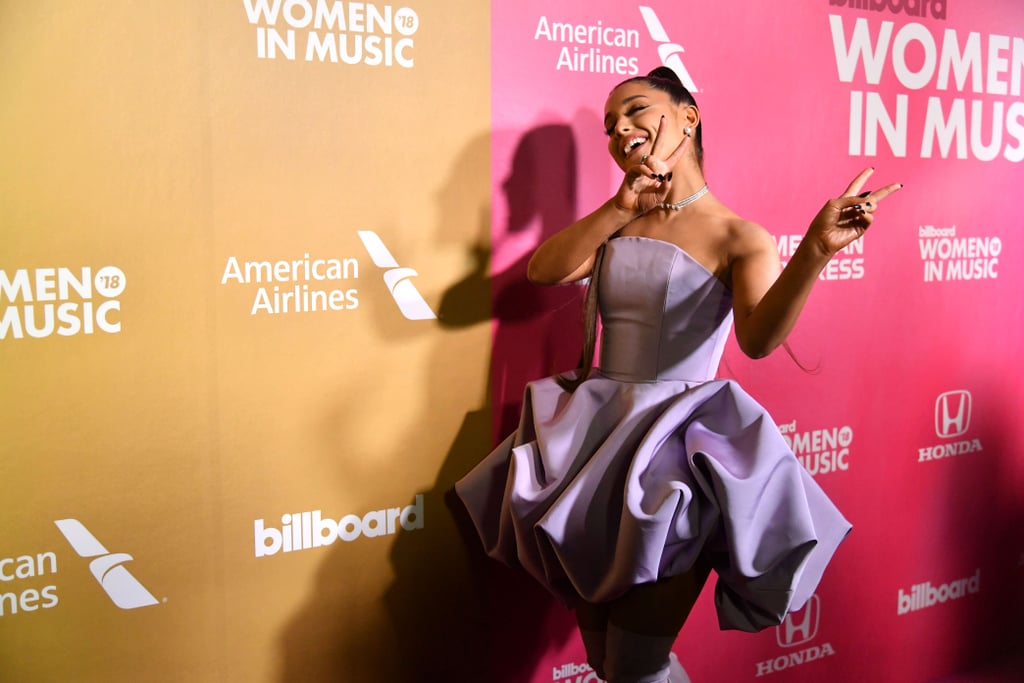 The Devil Works Hard, but Ariana Grande Works Harder — Her Fifth Album Could Be Out Soon

Ariana Grande hasn't even embarked on her Sweetener world tour yet, but she's already eyeing a release date for her next album. Sweetener dropped last August, and according to some tweets between Grande and her fans, Thank U, Next the album could be coming as soon as February! "Two albums in six months huh. That's deep. Love u. Talk soon," the singer tweeted out to her fans on Monday, Jan 21.

Grande then began replying to questions from her fans, revealing that Friday, Jan. 25, would be the album's official pre-order date, as well as the release date for the cover and the tracklist. The singer already released the album's first two singles, "Thank U, Next" and "7 Rings" — both of which have already seen much success. Grande strongly hinted that the album would be released in February, close to Valentine's Day, when a fan tweeted, "Dropping the album before Valentine's Day, you gone get everybody PREGNANT." Grande replied, "Oh, quite the opposite."

oh quite the opposite ✉️🖤 https://t.co/oEwPYnGEPV

Well, damn. Grande is already going to be busy in 2019 with her tour starting in March, a gig headlining Coachella in April, and performing at Lollapalooza in August. If nothing else, you have to respect the pop star's hustle. Keep reading for all the tidbits Grande dropped about the upcoming album, including the fact that there are no features!