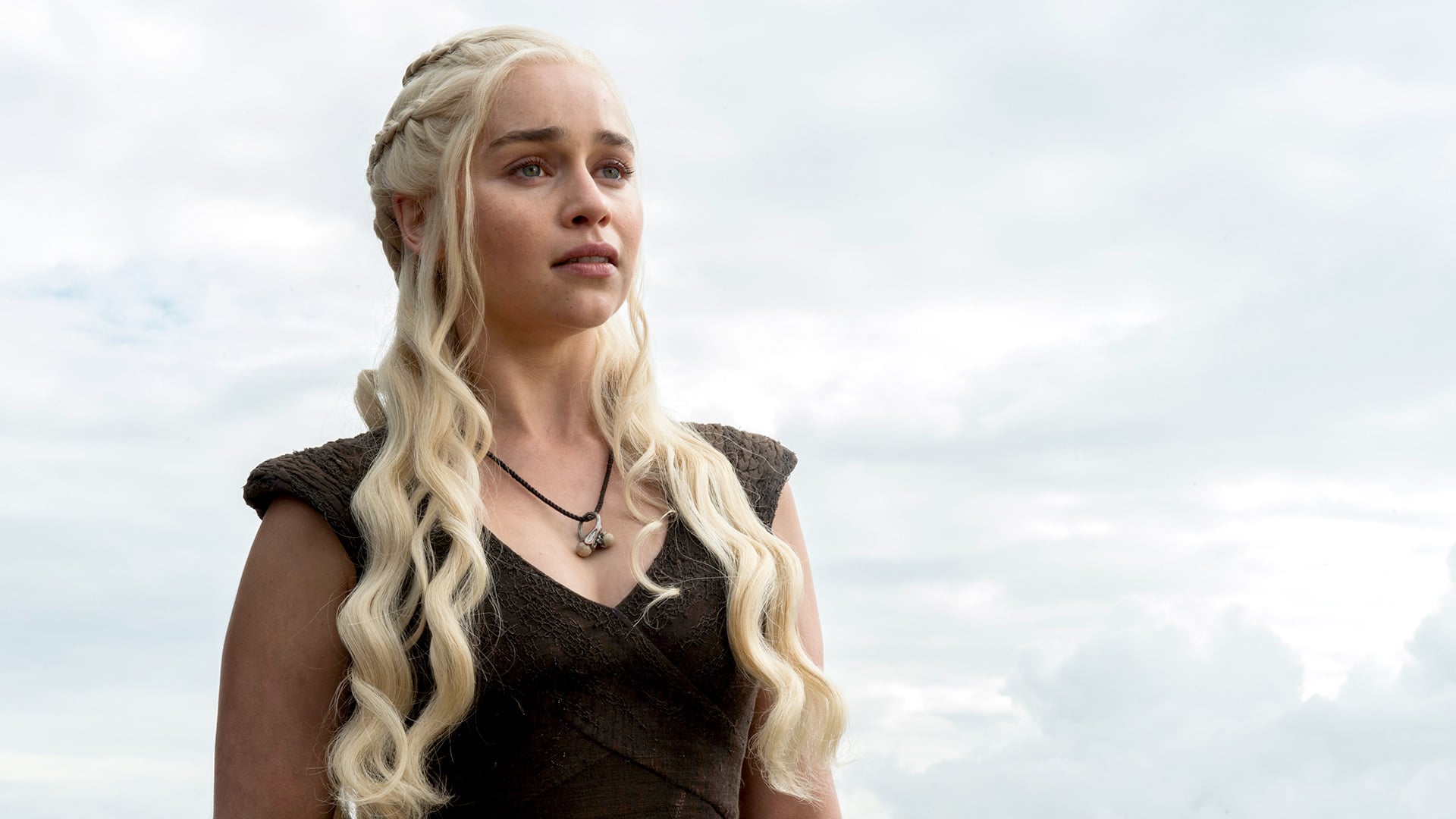 Games of Thrones is set to take its final bow when the eighth and final season premieres sometime in 2019, marking the beginning of the end for a show that has transformed what is possible in the world of television. Game of Thrones brought epic fantasy storytelling that was typically reserved for the big screen into the homes of millions, proving that TV shows can be just as sexy, daring, and meticulous about sets, costumes, writing, and acting as feature films, all while continuing to grow its fan base season after season.

Since its debut, Game of Thrones has been a critical and commercial hit, breaking ratings records, making stars of its cast, and snagging 38 Emmys along the way. It's hard to think of a time before Game of Thrones sucked us into the world of Westeros every Sunday, but it's unimaginable to think that HBO's most-watched show in the history of the network almost didn't happen at all.

Based on TV writer-turned-novelist George R. R. Martin's The Song of Ice and Fire book series, Martin turned to penning novels after being told his television scripts were too ambitious.

"I had worked in Hollywood myself for about 10 years, from the late '80s to the '90s. I'd been on the staff of The Twilight Zone and Beauty and the Beast. All of my first drafts tended to be too big or too expensive. I always hated the process of having to cut," Martin told Entertainment Weekly in 2011.

With his novels, Martin set out to create a world so big that it would be "unfilmable," but that didn't keep Hollywood from calling. David Benioff and D.B. Weiss, among other screenwriters, approached Martin about turning the books into a series in 2006, which they then pitched with Martin's blessing to HBO. HBO acquired the rights to turn Martin's books into a show in 2007 and gave the series the greenlight in early 2010 with a 10-episode order — 14 years after the first novel, A Game of Thrones, was published in 1996.

Related:
Game of Thrones All Started With 1 Scene That Came to George R.R. Martin

The first looks at the series began to roll out by the end of 2010, and the first episode debuted on April 17, 2011 to ratings Deadline called "solid, not great." Ratings initially were not stellar, but that didn't stop HBO from ordering season two seconds after the show premiered. The first episode pulled in 2.2 million viewers, which was much less than the premiere of Boardwalk Empire, but more than the premiere for True Blood. As word got out about the show's sophisticated approach to a world filled with dragons, monsters, and all-things geek, ratings continued to rise with more than seven million viewers tuning in for the fourth season finale in 2014.

As fans around the world anxiously prepare to see how it all ends when the final six episodes debut next year, we're glad the other-worldly, record-breaking show made it to the air at all.