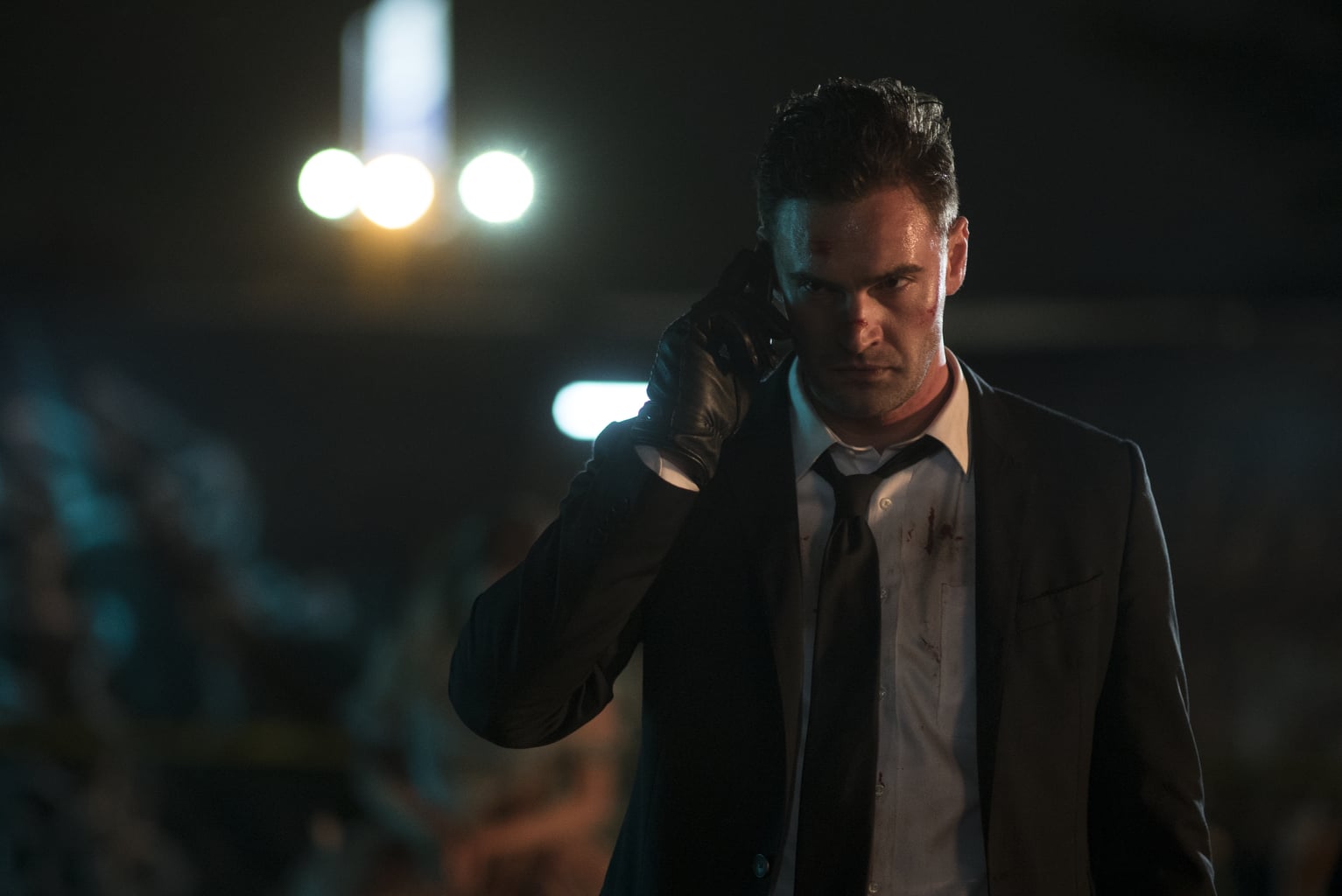 In general, there are two kinds of release patterns for TV and streaming series. The first is the traditional model, with a new episode every week like broadcast TV has been doing for decades. The other is the "bingeable" model, mostly for streaming series, where all the episodes drop at once. Hulu is trying something totally different with its new horror series Into The Dark, and it's pretty exciting.

Into The Dark will release its first episode on Friday, Oct. 5, and subsequent episodes will debut once a month on the first Friday of each month. If you're worried that you'll forget what happens or lose track of the plot with such a big gap between episodes, don't worry! The horror series is anthology style, so each episode is designed to be a standalone story. The first episode, for instance, will follow a stylish Los Angeles hitman on Halloween night, while the second episode revolves around a creepy Thanksgiving and a woman who can't leave her home.

If you noticed something those two episodes share, then you've found the overarching theme connecting all the episodes! Each episode is connected to a holiday from the month of the episode's release. That's one of the biggest reasons the show is formatted the way it is — so that the holiday connections are clear. Are the episodes connected in any other way? That's still to be determined.

Image Source: Hulu
Into The DarkHuluTV