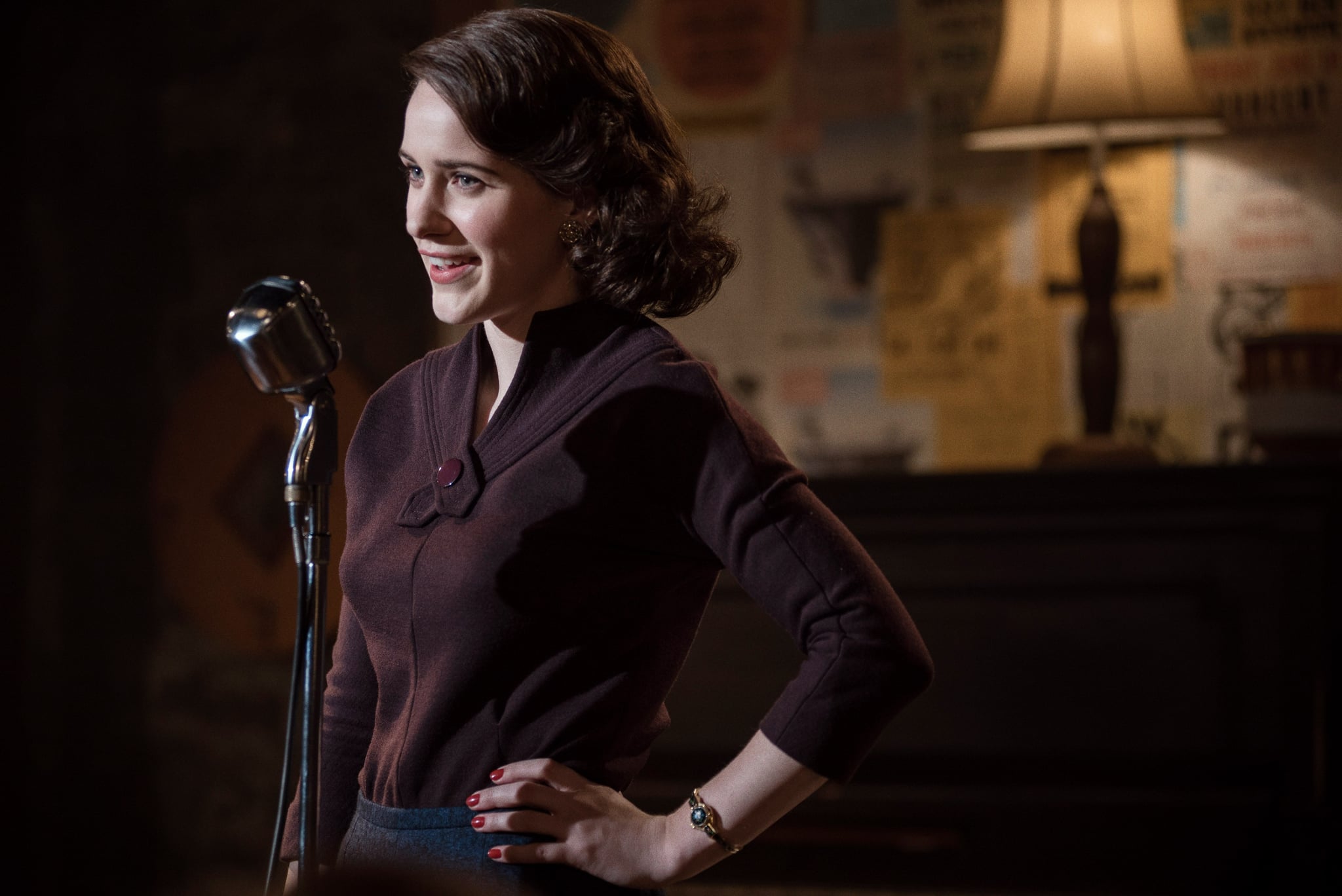 We were instantly sucked into Midge's life in the first season of Amazon's The Marvelous Mrs. Maisel — and so was the rest of the world, which is why the show keeps winning awards and has already been greenlit for a third season. But we don't even have season two yet! And while we still don't know exactly what day season two will start, we do know it's coming very, very soon.

The award-winning show, which just won even more trophies at Monday's Emmys, including outstanding lead actress in a comedy series for star Rachel Brosnahan and outstanding writing and directing for a comedy series for Amy Sherman-Palladino, is arguably Amazon's biggest original hit and has fans champing at the bit for season two so we can see how Midge balances the ups and downs of family life, her many day jobs, and a few potential new romances.

Production on season two started as early as March and Amazon keeps telling us it's coming soon, so that should mean it's right around the corner. Here's hoping we hear something in the next couple weeks!