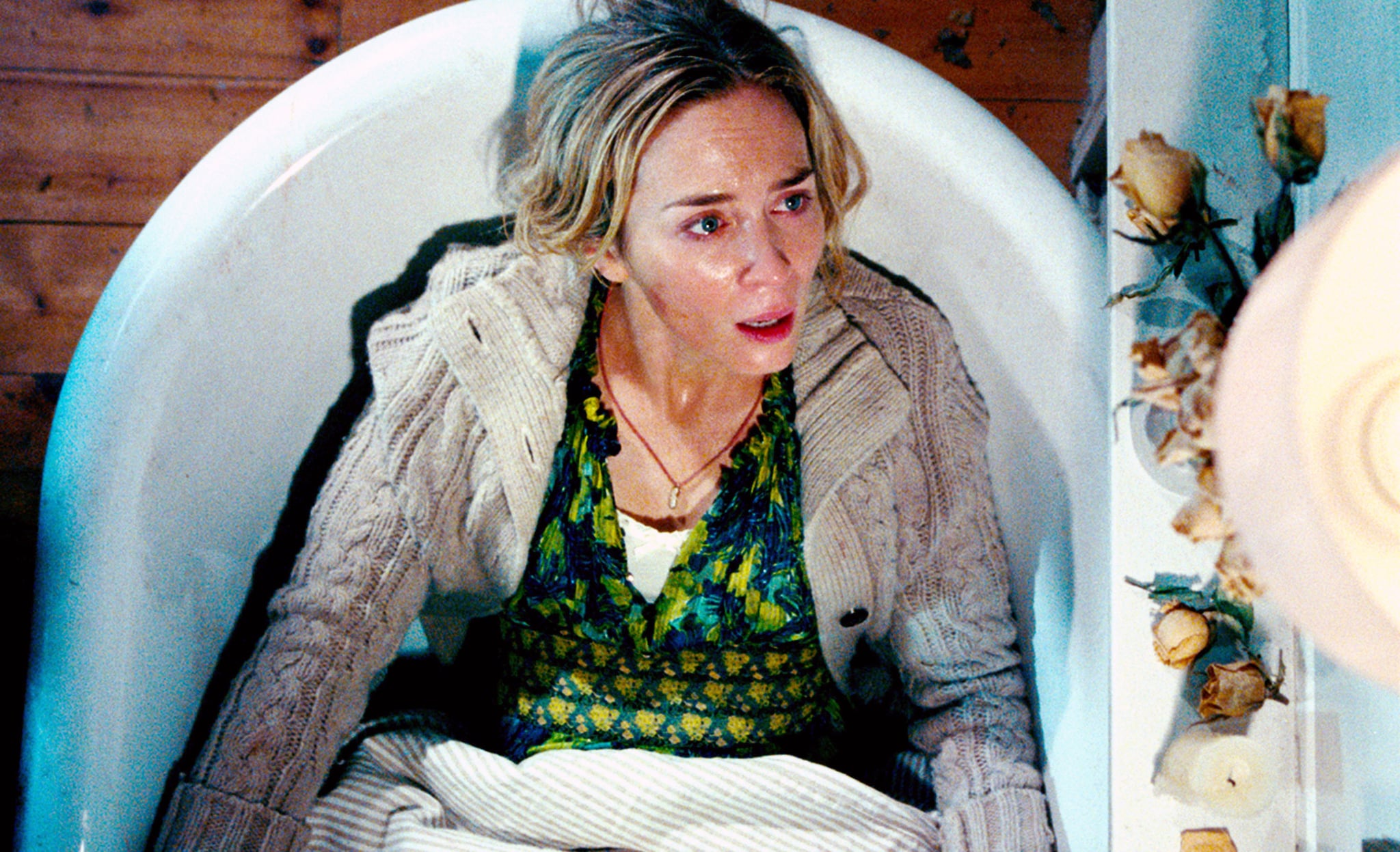 This year, there was one horror movie that actually made quiet a bit of noise. A Quiet Place stormed the box office, earning rave reviews and plenty of money, and even setting a record or two at the box office. That's why it came as no surprise that a sequel was confirmed shortly thereafter. In even better news, the second instalment in the eerie universe of sound-sensitive monsters already has a release date. According to The Hollywood Reporter, the film is set to hit cinemas May 15, 2020. Yes, it's a ways off, but hey, it's something! We'll start a tally.

Image Source: Everett Collection
A Quiet PlaceMovies
Around The Web

by Monica Sisavat 28 minutes ago