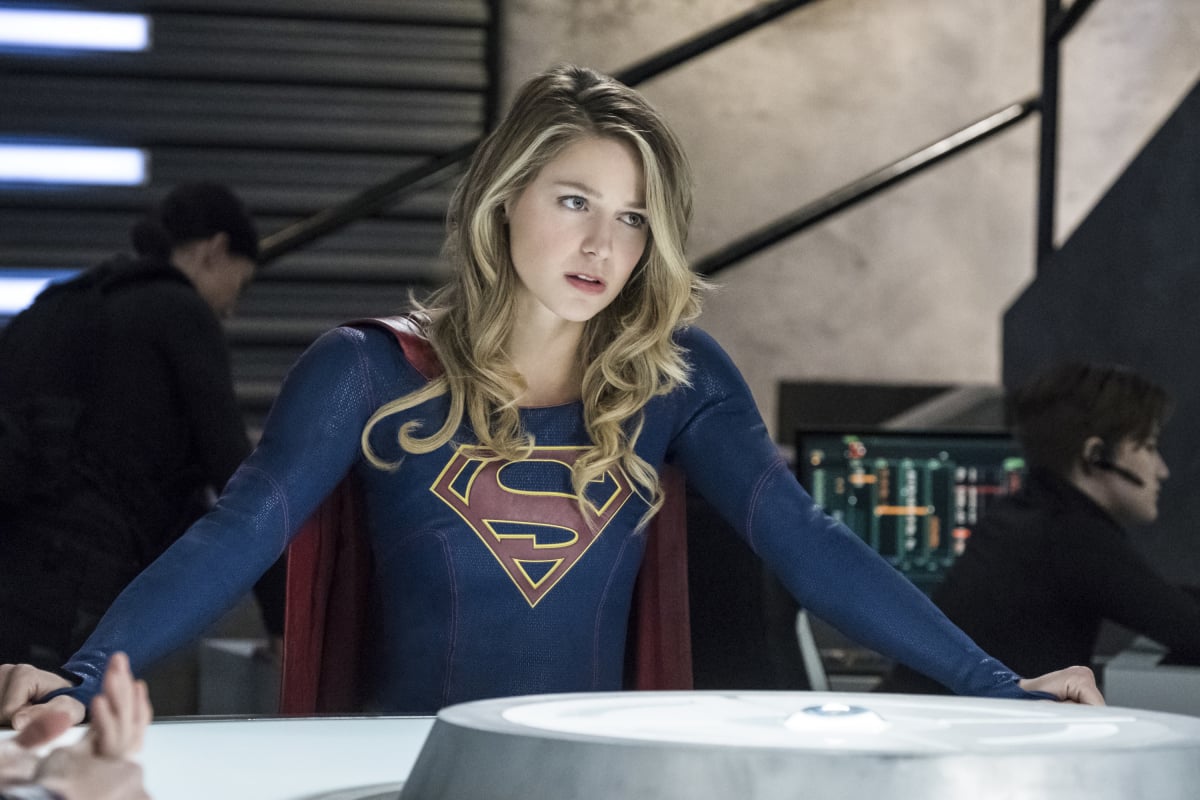 Following all the bittersweet farewells in the Supergirl season three finale, we're missing our beloved superhero team more than ever. Honestly, we don't know how we're going to deal without Winn on our screens week after week. While we still have a long way to go until season four premieres, there is some good news: you can rewatch all your favourite moments from season three on Netflix very soon.

Netflix hasn't confirmed a release date for the most recent season just yet, but we do know that it will be appearing sometime by the end of this month. Seeing that shows on The CW are usually made available on Netflix eight days after the air date of their season finale, it's likely Supergirl will follow suit. Since the season finale was on June 18, that would make the release date June 26.

Image Source: The CW
NetflixSupergirlTV
Around The Web