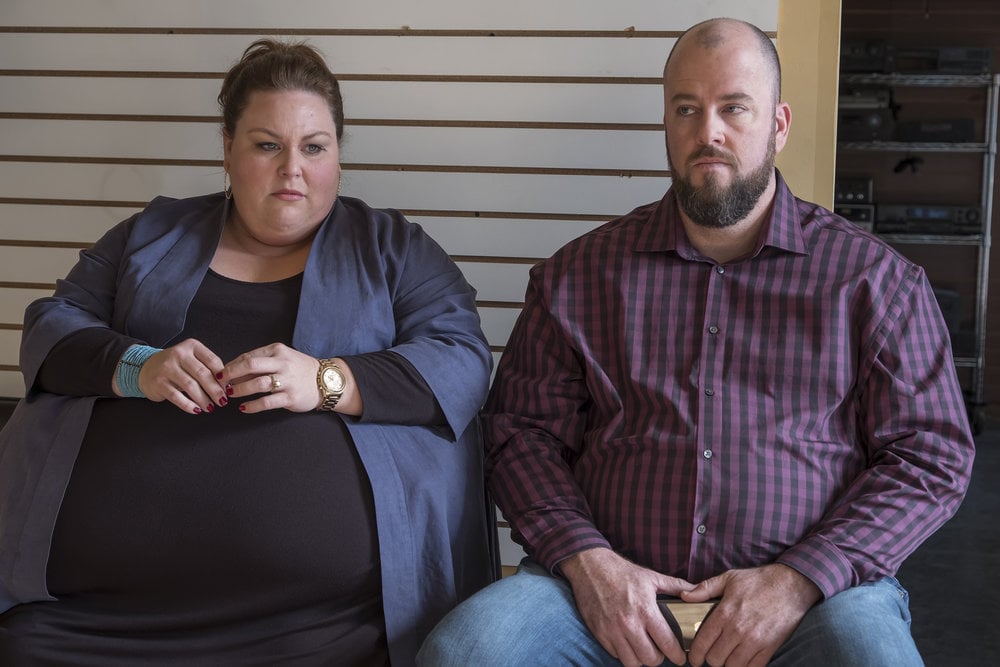 Since making their debut in season one of This Is Us, the Pearson family have topped the charts as our favourite TV family. Well, we have news: they're expanding, ladies and gentlemen! The only thing is, we have a feeling it might get a little messy.

In the season two finale, which airs March 13, Kate and Toby are expected to walk down the aisle in a heartfelt ceremony as Mr. and Mrs. Damon, and we're finally meeting the people behind the great Toby. According to The Hollywood Reporter, we'll be introduced to Toby's parents in the final episode.

"We are throwing everyone together up at the family cabin for a very, very big celebratory occasion," Isaac Aptaker, coshowrunner, told the publication. "We're going to get to meet Toby's parents for the first time, which we're very excited about, and it's something we've wanted to do for quite a while on the show, and this felt like the perfect reason."

Related:
This Isn't a Good Sign — The This Is Us Season 2 Finale Teaser Already Has Us Sobbing

But like any "big family event," there's bound to be a little drama. After piecing together the bits we know about both Toby and Beth's families, we have a feeling the producers are building up to something big. After Kate's miscarriage, Toby shared that he wasn't going to tell his mom because she was a devout Catholic and she wouldn't approve that they weren't married. Toby also opened up to his future brother-in-laws, Randall and Kevin, that he has a brother who's 10 years younger and "couldn't make it" to his bachelor party.

As for Beth, we know that her father passed away from lung cancer and that she has three sisters. It's strange that she comes from a big family, yet we haven't heard much about them since she's Team Pearson. We can't wait to see how the episode unfolds. Get all the details about the season two finale here!