Now that some of the robots have achieved sentience on Westworld, it's clear that sh*t is about to hit the fan. As you know, there's a sort of "resistance" situation happening in the park right now, and the main leaders are Maeve (who really just wants to find her daughter) and Dolores (who is intent on getting revenge on the humans with Teddy by her side). While Maeve is certainly a badass in her own right, it's Dolores who is hell-bent on wreaking havoc on the human race. In fact, she's already boiled a plan to do some serious damage to the "outside world."

In the second episode of season two, "Reunion," we learn that Dolores is trying to rally the rest of the hosts in Westworld. She wants to lead the revolution, and she needs as many soldiers as she can get. We also finally get a bit of backstory, because this episode takes us back in time to the point at which Westworld is just an idea. You see, Dolores is one of the first hosts ever created to demonstrate the power and realism of A.I. in this world. We learn that Arnold favors Dolores, which explains why he sets up this whole grand scheme to help her unlock her own consciousness in the first place.

Related:
Westworld: The Meaning Behind "These Violent Delights Have Violent Ends"

There's another aspect of this backstory, though. William, who is the young version of the Man in Black, is one of the original investors at Westworld (through his father-in-law's company, Delos), so he has a big hand in the creation of the park. William also favors Dolores; he actually admits that he nearly fell in love with her until he realised she was just a "thing." Harsh. In this time, though, William shows Dolores something crazy that happens to exist in the park. While we only get a brief glimpse of some kind of structure being built with large cranes, Dolores later refers to it as a "weapon" capable of causing unthinkable damage. 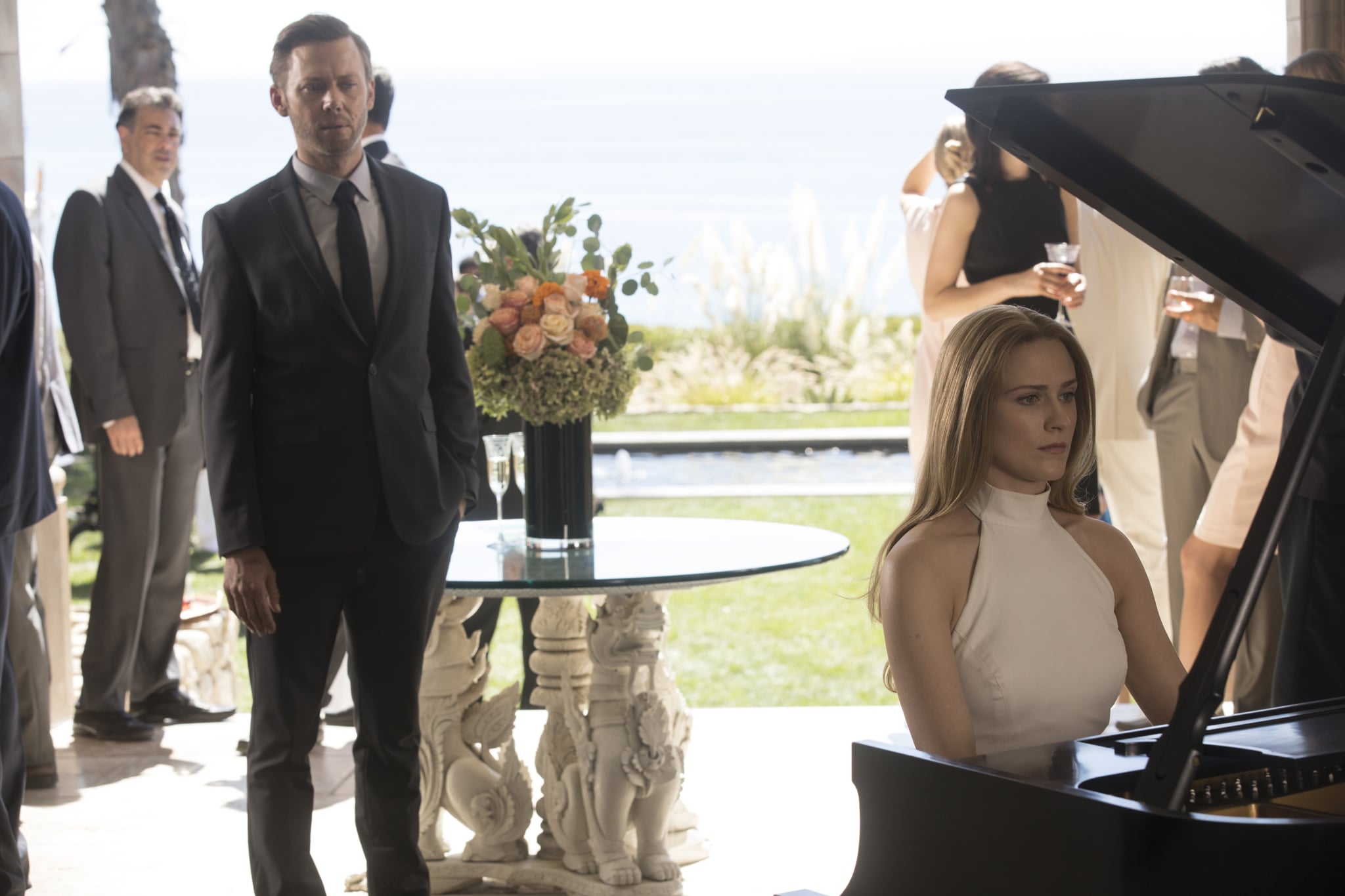 Fast forward to one of the more current timelines. Dolores has unlocked her consciousness, and she wants to make the human race pay for their vile behavior in the Westworld park. Dolores is heading west to a place called "Glory" . . . but that also happens to be the resting place of this supposed weapon that has been built on the park's property. In the final moments of the episode, it becomes clear that Dolores remembers everything about the early days of Westworld, and she wants to find the weapon so she can use it to rain hell fire on the human world.

Naturally, we as the audience know that William, who has become the Man in Black, is also heading to "Glory," though he refers to it as "the Valley Beyond" while explaining his intentions to Lawrence. It's part of the supposed "game" that's been set up for him. He's hoping to get to the weapon first, but not so he can harm humans. He wants to destroy Westworld for good. Now, it seems the season will build to a pretty wild showdown between William and Dolores, which will surely be just as emotional as it is tense. After all, William may still have an affection for Dolores buried deep down inside him. Or, hey, maybe he'll just blow her to smithereens.