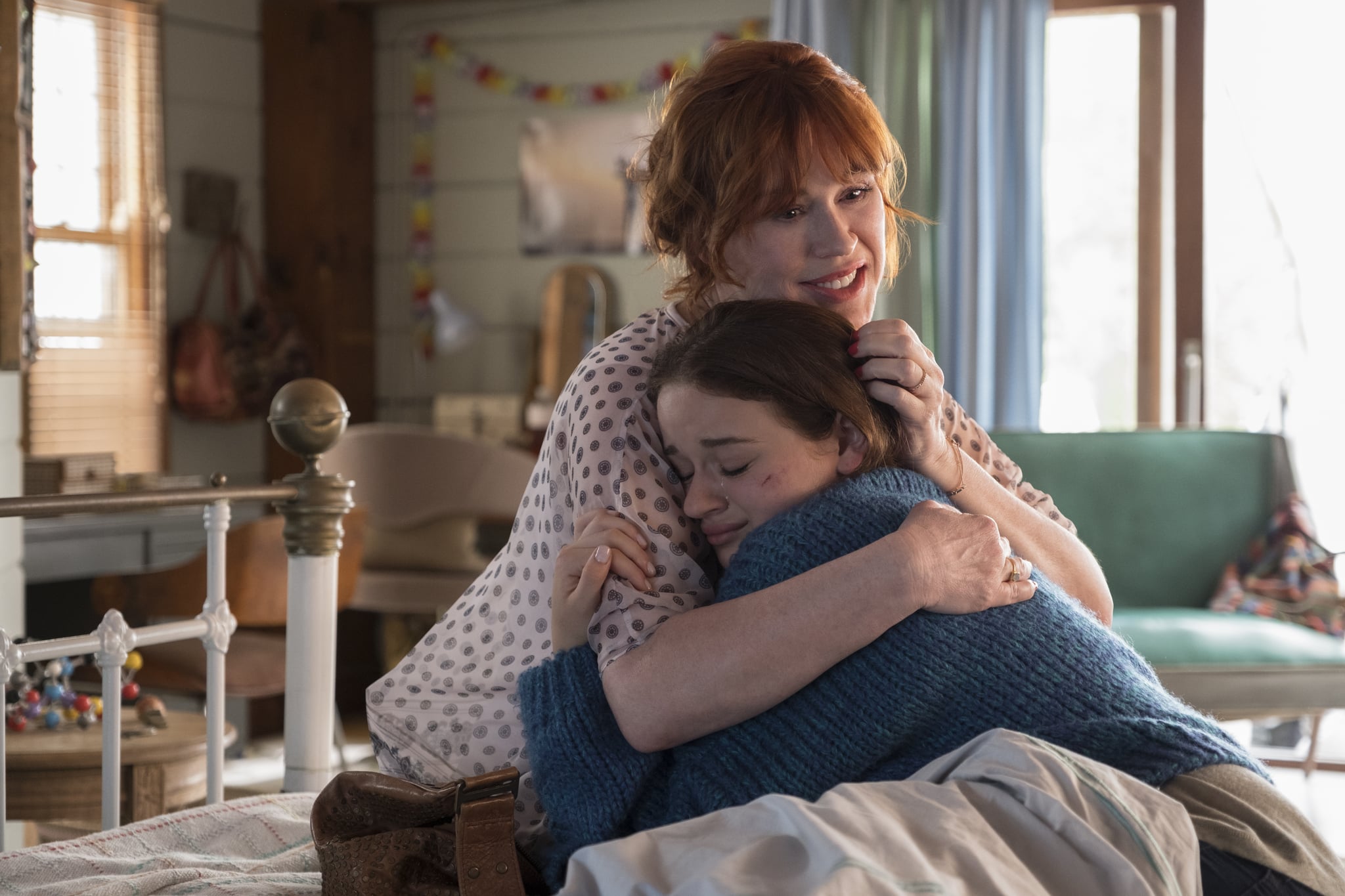 The Kissing Booth has become one of the internet's latest teen obsessions. Like many a sun-drenched soap such as The O.C. or 90210, the movie is set in an upscale Southern California neighbourhood. Featuring ritzy mansions, golden beaches, and even the notorious Hollywood sign, The Kissing Booth gives the impression that its shooting took place entirely in Los Angeles. Director Vince Marcello, however, shot most of Netflix's teen comedy film in Cape Town, South Africa.

Related:
17 Iconic Movie References You Missed in The Kissing Booth

Back in 2017, Joey King, the actress behind Elle, posted a birthday message on her Instagram addressed to co-star Jacob Elordi, confirming their relationship status as well as the filming location. Part of the caption reads, "We had the luck of meeting each other on the set of a film we did together in South Africa called The Kissing Booth." King also mentions shooting in Cape Town in a recent interview with KTLA. "We shot in Cape Town, South Africa, and it was the best time of my life," the actress gushed.

Happy birthday to this lovely Australian @jacobelordi Who is not only my boyfriend but my hella dope best friend. We had the luck of meeting each other on the set of a film we did together in South Africa called The Kissing Booth.💋🎉 I can't wait for people to see Jacob and I in the sickest teen comedy love story on the block. Love you J bird, thanks for being in ma life. You're pretty incredible...but I still hate vegemite. #happylittlevegemite ❣️🍯🤘

According to IMDb, parts of the shooting schedule did take place in California, like the romantic scene at the Hollywood sign. When asked, author Beth Reekles also confirmed on Twitter that several scenes were shot in LA at places like the Santa Monica Pier and Venice Beach. That said, you can safely assume that most scenes that show Noah, Elle, and Lee frolicking about occurred in South Africa.

so most of the movie was filmed in Cape Town, but several scenes were shot in LA - like Santa Monica Pier and Venice Beach :) #TKBwatchalong https://t.co/dUeSTQaJ0c

Image Source: Netflix
The Kissing BoothMovies
Around The Web