Drawing from a tragic and twisted true story, Hulu's The Act dramatizes Dee Dee Blanchard's dysfunctional relationship with her daughter, Gypsy Rose. The former had Munchausen syndrome by proxy, a condition in which she pretended that her daughter was ill in order to garner attention. On the series, Patricia Arquette and Joey King portray the tension that culminated from this toxic relationship.

As the show falls in the true-crime genre, it's sufficient to say their mother-daughter bond falls apart — in fact, it ends in a grisly murder. While Dee Dee and Gypsy are this case's main players, there's another person who's important in this story: Nicholas Godejohn, Gypsy's ex-boyfriend and the killer himself (portrayed by American Vandal villain Calum Worthy).

Gypsy had been living with her mother in Springfield, MO. Under her mother's threats and abuses, she feigned illness and accepted treatments for conditions such as epilepsy, leukemia, muscular dystrophy, and brain damage. In 2012, she found Godejohn on a Christian dating site. After they met in person at the movies in 2015, she conspired her mother's death with him. In an interview on Dr. Phil, Gypsy said that he had multiple personalities, some violent, including a 500-year-old vampire named Victor.

With the knife and gloves that his then-girlfriend provided, Godejohn stabbed Dee Dee 17 times — and according to Gypsy, under his Victor personality. The couple went to his home in Wisconsin, where the police eventually cornered him after tracing a disturbing Facebook post that he had put up through Dee Dee's account.

The 29-year-old had pleaded not guilty. The debate was not whether he had killed Dee Dee, but whether or not he was capable of deliberation when doing it. Godejohn's defence attorney, Dewayne Perry, argued that he was a "low-functioning person with autism" who was manipulated into committing homicide and motivated out of romance and sex.

This argument didn't convince Godejohn's jury, which convicted him of first-degree murder after a short trial in November 2018. In February, Godejohn was sentenced to life in prison without the possibility of parole. The judge on his case denied a motion for a retrial. Perry had argued that the jury should not have heard that Godejohn had considered raping Dee Dee and that Godejohn's psychologist, not the state psychologist, should have been allowed to testify. His ex-girlfriend is currently serving a sentence of ten years in prison for second-degree murder with eligibility for parole in 2024. 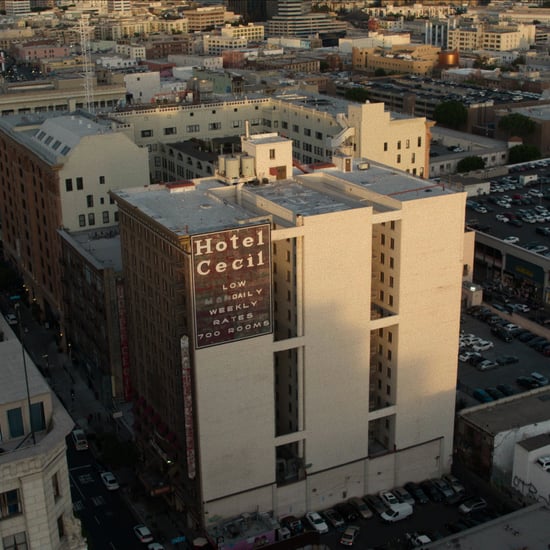 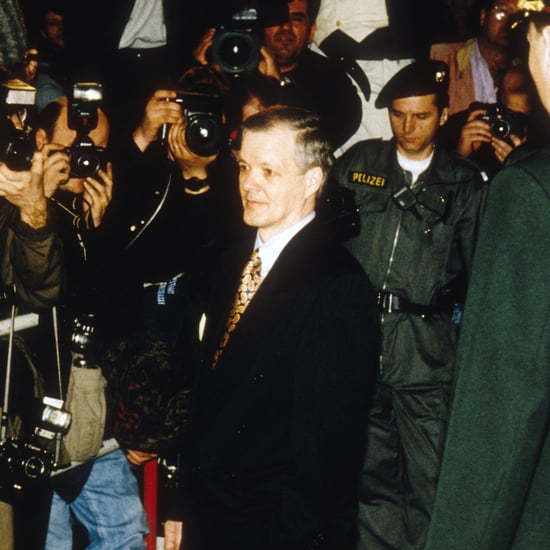 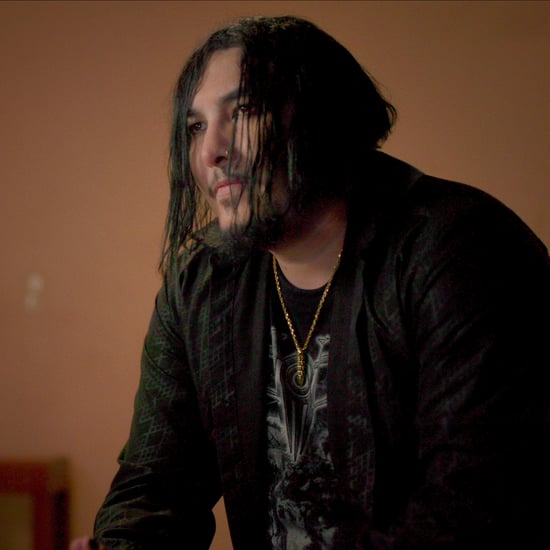 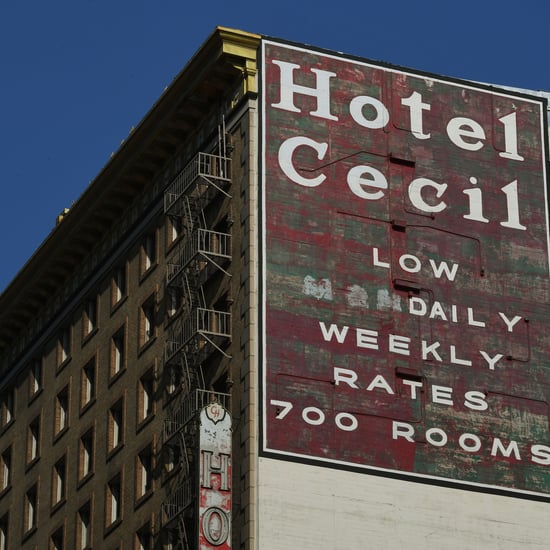 Netflix
Crime Scene: A Brief Guide to the Dark Crimes Associated With the Cecil Hotel
by Stacey Nguyen 2 weeks ago 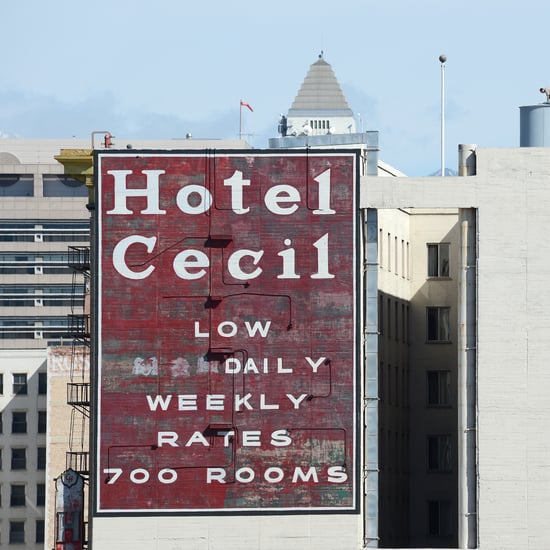 Netflix
The Cecil Hotel Is Officially Closed, but It May Reopen Sooner Than You Think
by Stacey Nguyen 4 weeks ago