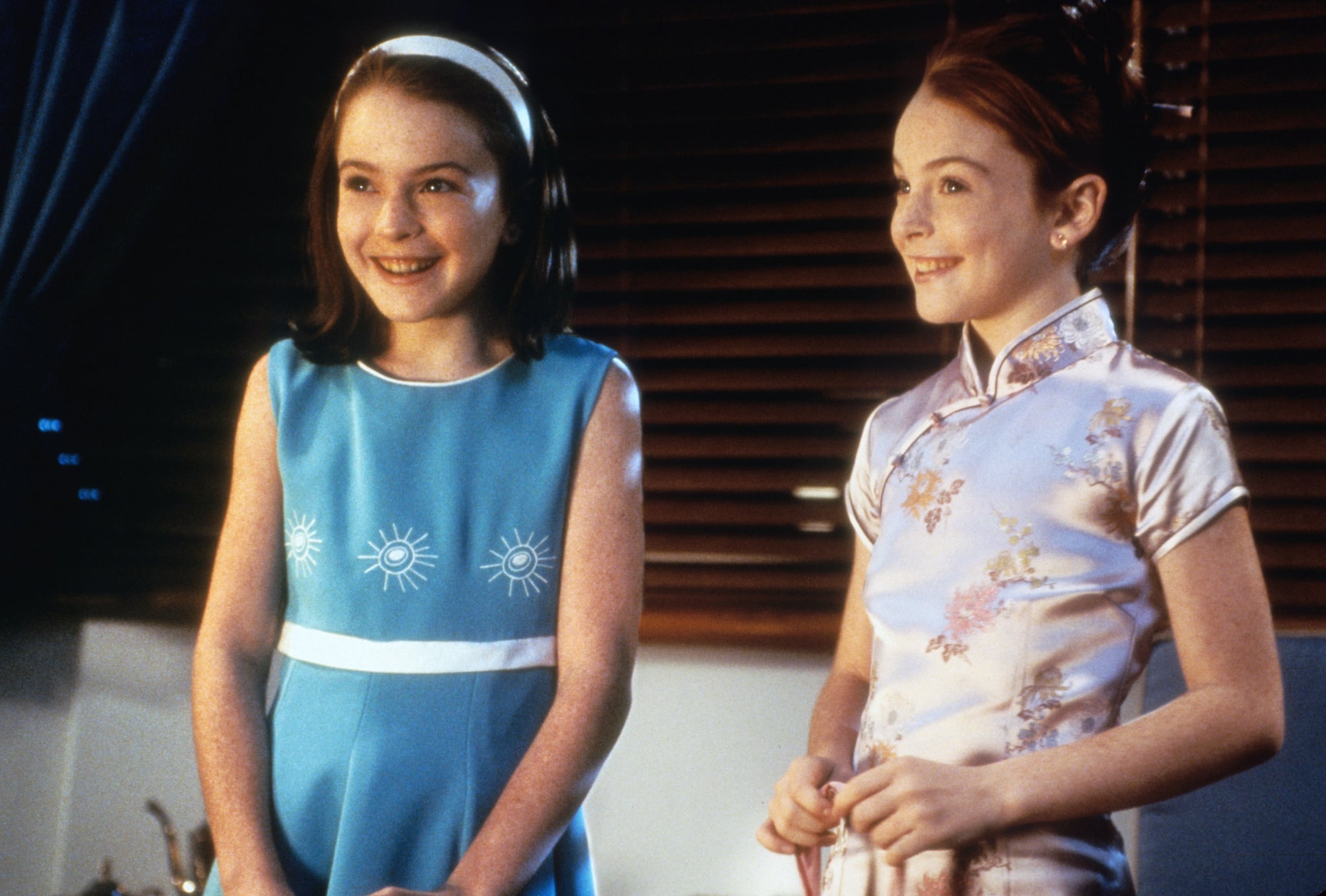 Can you believe it's been 20 years since The Parent Trap was released? It seems like just yesterday we were watching Hallie (Lindsay Lohan) and Annie make Meredith's (Elaine Hendrix) life a living hell in an effort to get their parents (Dennis Quaid and Natasha Richardson) back together. The film, which was first released on July 29, 1998, taught us so many important life lessons, and to this day, it remains one of the best Summer camp movies of all time. If you're feeling nostalgic and want to relive the adventures of Hallie and Annie, then here's where you can watch The Parent Trap now.